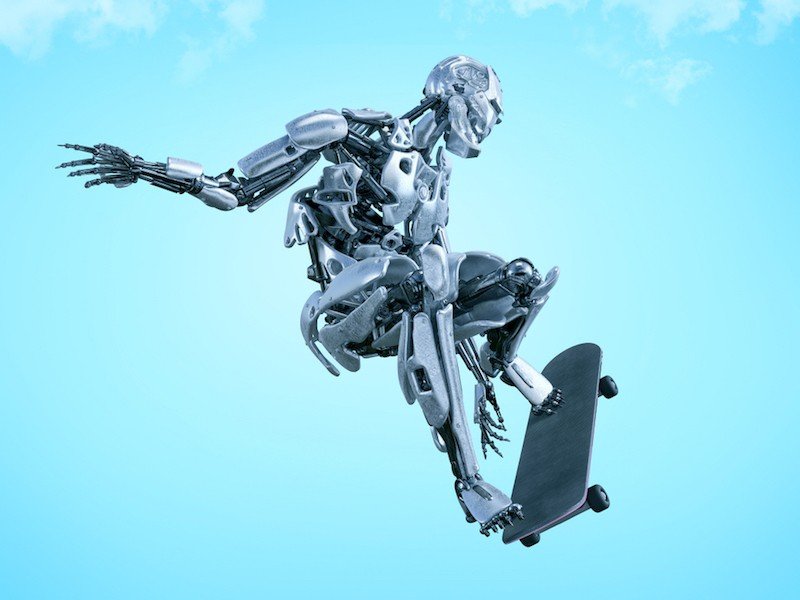 The introduction of robots in sports can serve as a way to demonstrate the capabilities of modern-day robots such as flexible movement, real-time motion control, and path planning.

People love watching sports as they serve as major entertainers for them. According to a study, the FIFA world cup 2018 final was viewed by 3.572 billion people. And, that is around half the world’s population. But, for researchers, sporting events can serve as more than just a platform to entertain people. Robots are already on their way to disrupt several industries. But, they face some challenges that hold back some businesses to implement their use in everyday operative tasks. Researchers can introduce robots in sports to show the world how the field of robotics is advancing and constantly improving over time, and promote their use. And, they can test their robotic innovations on the field to compare how they perform compared to humans. For instance, they can experiment with new materials and fabrication methods to create robots. Robot manufacturers can also promote the capabilities of their robots by participating in and winning sports competitions.

Humanoid robots are not only good at walking but have also become adept at running and maintaining balance. They can perform coordinated movements that can let a team of them participate in any sporting event.

The Cue robot can shoot exclusive free throws in basketball. The Third edition, Cue 3, is a six-foot-ten inch tall robot having a chainmail colored look. The robot operates on AI algorithms. And, it uses sensors to capture the information about the basket and its distance. And, depending on the distance, Cue 3 with the help of AI can adapt its throw according to the position of the basket and set its limbs for a perfect throw. The robot can basket with almost 100% accuracy.

Forpheus is a table tennis playing robot, but it lacks a human appearance. It uses five cameras to track the movement of the ball, its opponent, and racket simultaneously at high speed. It operates with the help of a large number of control axes that allow expanding the range of racket movement for the robot. And then, based on accurate trajectory prediction done with the help of sensor data, it can hit return shots.

TaekwonV is a 75cm tall robot that participated in the 2018 Winter Olympics Ski Robot challenge. It was the fastest to cross the finishing line within eighteen seconds. It uses sensors to gather data about surrounding objects. And then, with the help of image classification, it classifies obstacles in the way and avoids a collision.

Although the presence of robots in sports is growing at a rapid pace, they cannot strike-out humans for reasons that go beyond technology. That’s because the entertainment provided by robots is completely different from that provided by humans. People love to watch sports because it demonstrates the pinnacle of human determination, discipline, and skill. People connect emotionally with their favorite teams and athletes. But, when robots enter sports, it will merely end up being a competition between robot manufacturers who are trying to show their innovation to the world.