Will Technology Replace Workers in the Manufacturing Sector?

Will Technology Replace Workers in the Manufacturing Sector? 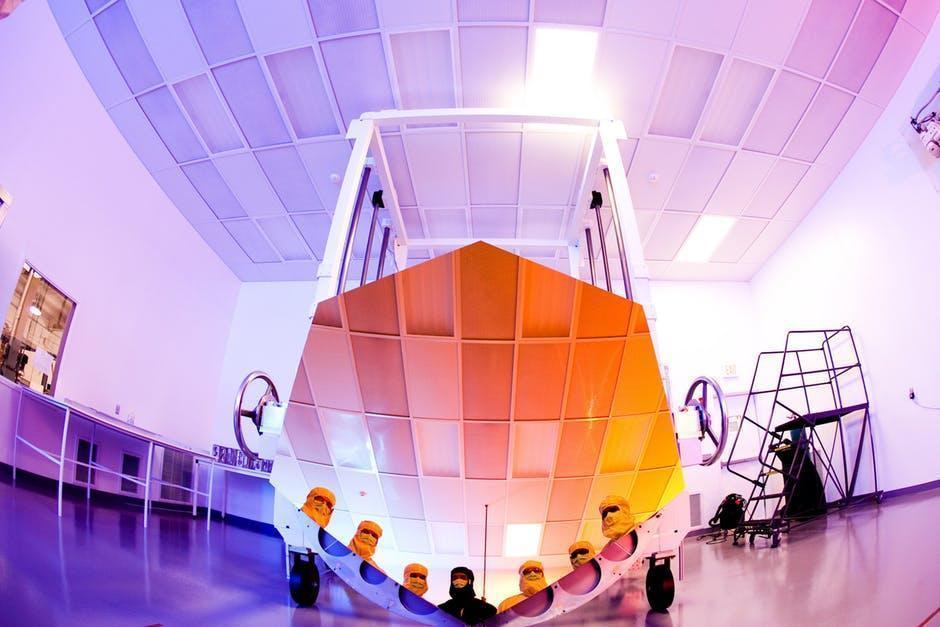 Reports of technology and automation in manufacturing replacing enormous chunks of workers have raised fear among the working class over their future. We look at the basis of these claims of ‘job apocalypse’ and bring to light certain new prospects for affected workers that were ushered in the dark by these scaremongering reports.

Manufacturing workers are worried about the future of their jobs owing to recent reports of layoffs by manufacturing companies. While some reports have attributed these layoffs to companies’ offshoring to countries offering cheap labor, like China, a lot of these reports have also found automation in manufacturing to be guilty of job cuts. A study by Bureau of Labor Statistics quoted about 5 million lost in manufacturing over the years but also pointed out that only a meager 13% of these jobs were lost to offshoring whereas a major chunk of job loss was attributed to the growth of automation in manufacturing. Although current political figures have kept blaming the layoffs on NAFTA and Trans-Pacific trade deals by previous governments to gain a political edge over their rivals, most of these layoffs were actually because of the introduction of automation in manufacturing. But, is this the first time in history that technology threatens industrial workers? Apparently not!

When Industrial Revolution dawned upon the manufacturing sector back in the late 18th century, even the modest technology available then impacted a significant workforce. The introduced automation was held responsible for leaving many workers jobless. The threatened workforces took it upon themselves to ‘destroy’ the machinery that was supposedly eating up their jobs. These vandals came to be known as ‘Luddites’. Today, as smart automation is again taking over jobs from the unskilled or less-skilled workforce, recent reports have been inciting current workforces against automation by making them fear for their jobs. Looking back at history, Industrial Revolution did make a lot of occupations irrelevant, but it did not decrease the number of jobs. In fact, a number of new kinds of jobs were created because of the Industrial Revolution. At the beginning of the 20th century, about 41% of jobs in the US were in and around agriculture. Today, that number stands close to 1.6%. However, this fall of jobs in agriculture was compensated by the growth of jobs in other sectors like manufacturing and services.

What Does this Mean for the Future?

A general guideline that we can take from the turn of events in the past is that the current layoff trend will affect the workers in short-term. However, in the long term, we can expect new jobs to come up that do not exist today. Also, not all companies are looking at cutting down the workforce. Most mid-level companies are not comfortable with the idea of letting off the people they value. Even huge companies like Amazon, who recently hired 30,000 Kiva robots to manage its enormous warehouses, have concern for their workforce and hence, are looking collaborative robots instead of full automation. Amazon representative, Kelly Cheeseman told MIT in 2015 “We like to think of it as a symphony of software, machine learning, computer algorithms, and people, and the people are such an important component; the technology wouldn’t mean anything if you didn’t have great employees that help interact and engage with it.”

In conclusion, despite the fact that automation in manufacturing is eating up jobs currently, historical precedents and current trends in automation lead us to believe that this is not the apocalyptic end to manufacturing jobs. Instead, we are looking at better and safer work environments and an up skilled workforce in manufacturing industry in near future.