Wonder and Fear: The Duality of Innovation

Wonder and Fear: The Duality of Innovation 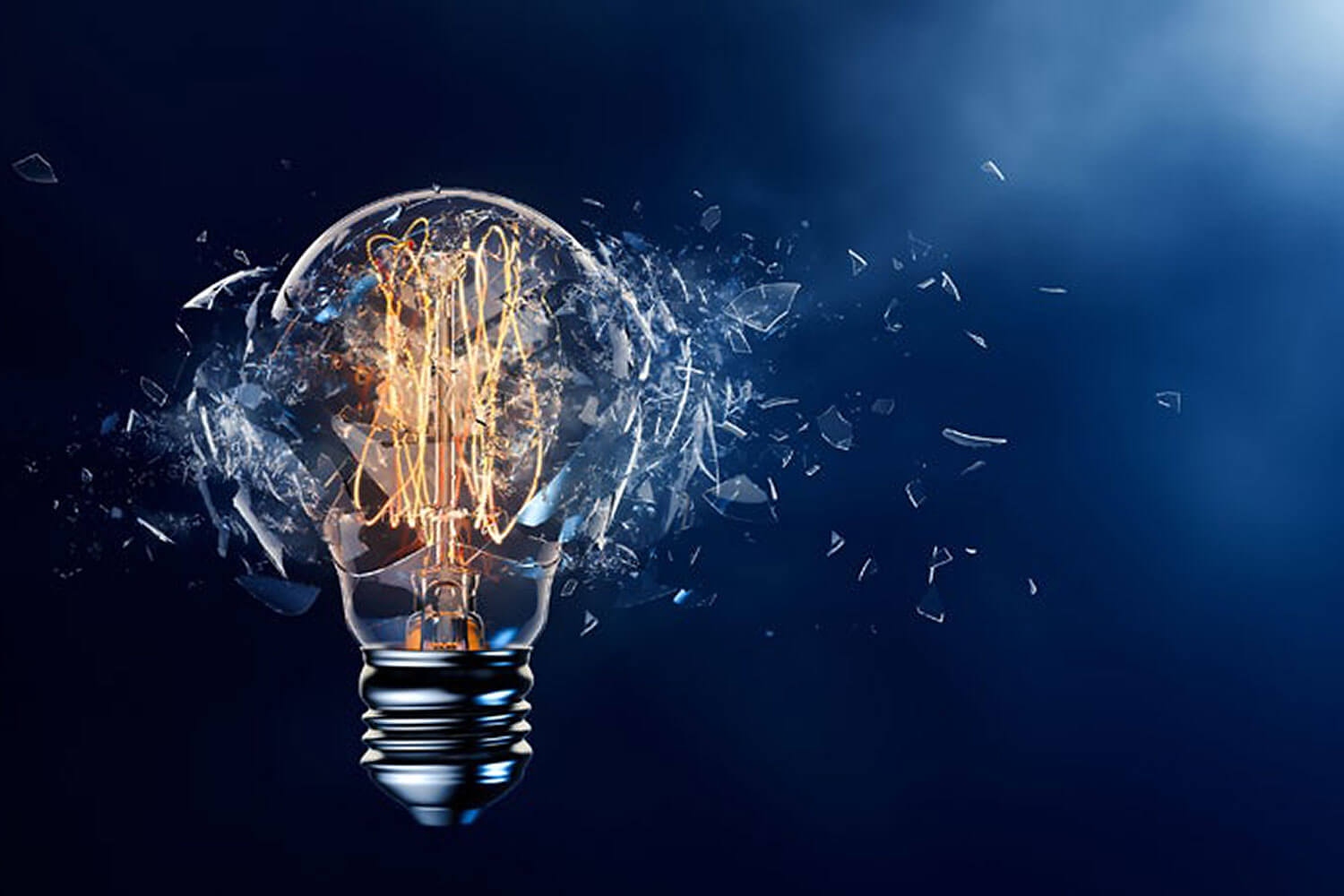 A unique combination of opposites can drive innovation and adoption.

Recently, Elon Musk made a bold announcement at the introduction of the new Tesla S Plaid. He said it was “faster than a Porsche, safer than a Volvo.” 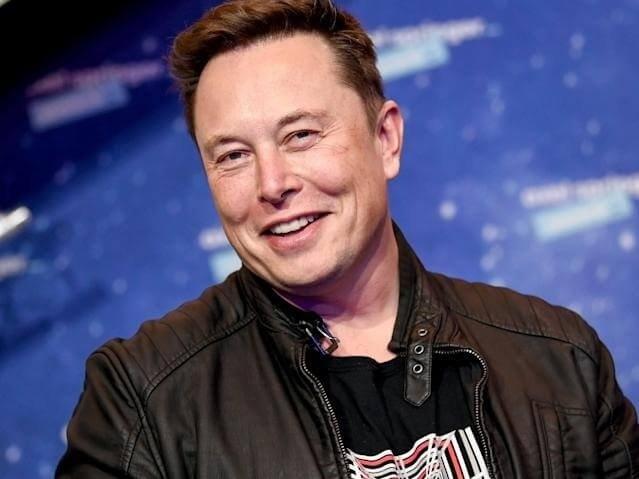 Musk did something more than just create a witty quote to define the technical specifications of this new Tesla innovation, he touched on something that is much more fundamental. And in a way, he has revealed (and leveraged) a basic, almost limbic, psychodynamic to much of today's innovation and transformation.

While speed and safety are fundamental to the automotive industry, they often exist in opposition. While marketers often sell the combination, the buying habits of consumers more commonly gravitate to one or the other—something fun (fast) or something safe (convenient). This dynamic of wonder and fear lives on two poles, but also has a dynamic interplay that reminds us of Daedalus and his fateful journey. It’s this pulse of wonder and fear that Musk touches upon in his comments about the blazing speed and remarkable safety of the Tesla S Plaid. But his reference to speed and safety, or wonder and fear, is a fundamental concept to all of innovation, particularly technological advances such as artificial intelligence and cryptocurrency. And remember, the bigger the wonder, the bigger the fear.

But as innovation and technology are advances that live in a pulse of “wonder and fear,” it’s not really a new concept. Let’s go back to our first technology, which I believe is fire. Fire changed the world. It allowed us to move, stay awake at night, keep warm, cook, and eat more protein-based food, which in turn led to the development of the human brain. And yet, today, fire is one the single largest causes of property and personal destruction in the world. A fire can light the darkness, but it can also be used as a weapon or even kill us. And this duality exists in the context of innovation, from electric cars to rocket-based space tourism. Interestingly, the bigger the innovation, such as artificial intelligence, the more powerful and significant that sense of wonder and fear can be.

Innovation is taking us on a ride from zero to sixty in less than two seconds. That's not only a Tesla S Plaid, it's the very nature of innovation from consumer tech to quantum computing. Musk knows this, and leverages this emotional magic to seduce and capture his audiences. His technology and others' push us to that provocative journey where wonder stands in counterpoint to fear. Either way, it takes our breath away. And that's innovation.