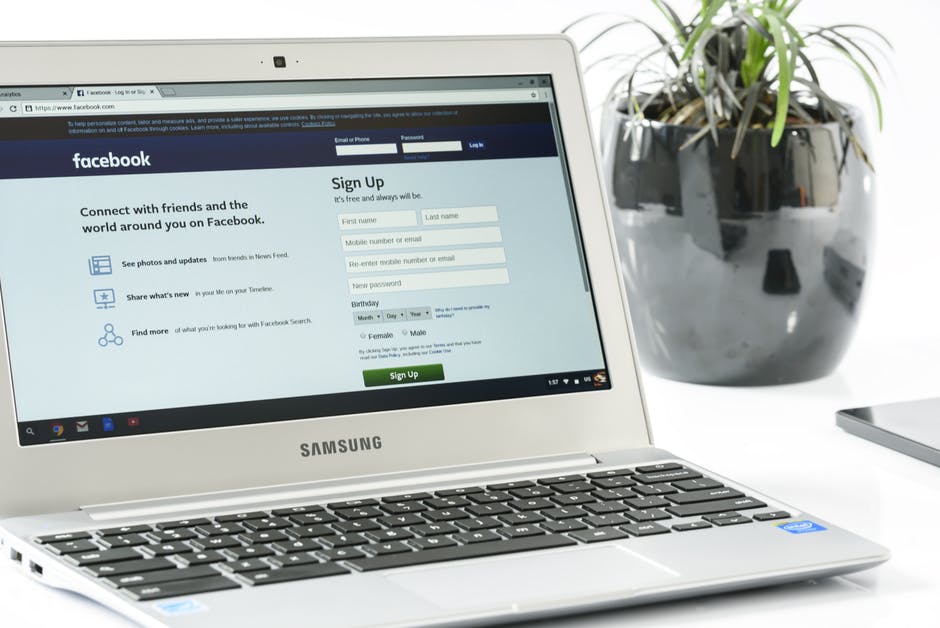 It has been around 10 years that I have been exposed to social media starting from Orkut to Facebook. It all started after one of my friends suggested me to explore it.

I went on to explore and it has been a decade that I was glued to it. I wonder if I had given a decade to my passions I would have been at a different place altogether. But as users, we are helpless in front of the endless stream of content, which keeps us hooked on it for hours in a day. As per a research we spend on average 2 hours daily on social media platforms, which not only eats away our 2 hours, but also exhaust our brain and eyes to a point that our productivity takes a dip.

According to a Microsoft research, the average attention span of humans declined from 12 seconds in 2000 to 8 seconds in 2014, shorter than goldfish attention span of 9 seconds, the very reason you are not able to read books now at the same efficiency you used to read when you were not plagued by social media. Social media monitors your content, which it further analyses to bombard you with content that will keep you on their platform. The more time they make you spend on their platform the more advertisement they get. The whole thing is designed to waste your time and to steal your attention with no return on the time you spend on the social media platform.

Social media platforms are not even serving you any happiness, most of the posts feed into you not only melancholy but also a feeling of being left behind. The rest of the time you are just showing off what you are or maybe pretending to be something you are not, and your self-respect now hangs on the likes, comments and shares you garner. No!! that's not who we are, we are not allowed to be us there, either we show off or we consume what others are feeding us. The small trivial things, the distraction machines (cell phones), which are going smarter day by day and making you dumber as days pass by are partner in crime of social media platform. I wonder how many apps we would have in our smartphones if we weren't using social media. Smartphones had ensured that you stay on social media even when you are away from your computer, what's the next possible device to grab your attention? wrist-watch?? Yes!! and then they will find something else to distract you more.

It's time to stop our addiction to Social Media or leave it for good. We don't want algorithms to give us a feeling of wellbeing and let our attention span drop beyond unimaginable levels, do we?