Entrepreneurs, Beware of the C-fallacy!

Entrepreneurs, Beware of the C-fallacy! 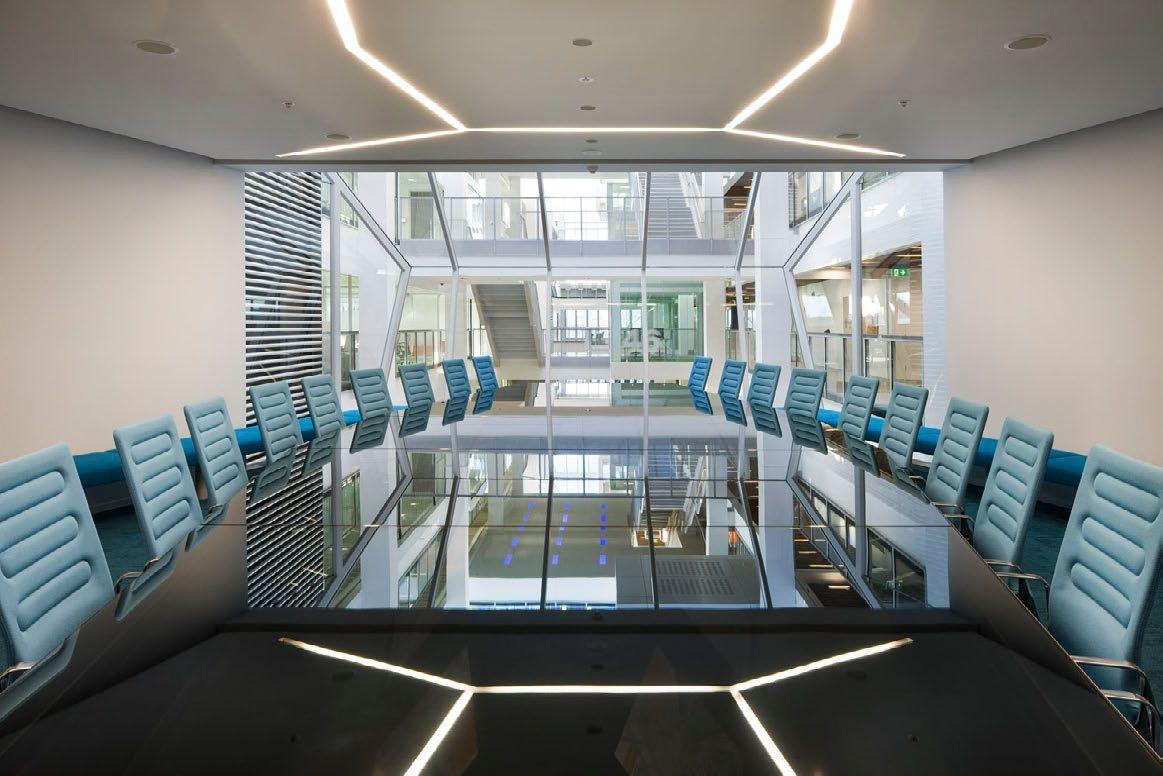 Before we go into avoiding the C-fallacy, let’s explain what it means. The C-fallacy refers to the Concorde fallacy, more famously known as the ‘sunk cost fallacy;’ a common type of human behaviour which makes us continue to do something that is of no value because of our emotional attachment and sense of ‘loss’. Simply put, it is the difficulty, humans face in making a rational decision on a failing project, when they have invested time, money, effort and belief into making it work. They would rather continue to waste their time, energy and money, rather than feel the pain of losing what they worked so hard for.

The best and biggest example of the sunk cost fallacy in action in the world of entrepreneurship is the above-mentioned Concorde venture. If you don’t already know about it, Concorde was the first commercial supersonic airliner. The omens were bad, the future was bleak and there were many naysayers whose arguments were logical but the team who began this company were way too invested to let it go even when, somewhere deep down, there was a voice telling them it was time to move on.

As with most destructive behaviours or tendencies, we all tend to associate them with other people. We immediately get defensive and tell ourselves that we are more logical and rational than that. Unfortunately, it is a fact that most of us fall for the sunk cost fallacy; we just don’t know that we are. In terms of entrepreneurship, it is on a much bigger scale involving more money, more energy and more of other people losing out as well as you. But if you can see it in the small dealings in your life, then it is easier to catch in the bigger and more important dealings.

An example of sunk cost fallacy in real life is when you go to the movies. Let’s say you’ve watched it for an hour and you hate it but you have paid quite a bit to come to this upscale theatre with reclining chairs, so you end up staying to ‘save’ your money. The truth is that your money stays gone whether you go or stay. If you go, you save yourself some time and peace of mind and most importantly, you aren’t sucked into the jaws of sunk cost fallacy.

The same logic can be applied to a large deal or an important decision at your start-up. What you need to realise is the past is immovable and untouchable. You cannot take it back, no matter how long you stare at it. You can, however, affect the time you have, right now. And time, as the old cliché goes, is like money. If it is lost, it stays lost. I am not saying that you make all decisions without emotion. All I am is saying is that you should know when to look past the emotion and see when your attempt to flee from a sense of loss is leading you into a much deeper pit.

In the same vein, if you are in the habit of telling yourself that since you’ve already invested so much, why not some more? Maybe some more is what it takes. Without context, no one can dispute your reasoning but you, yourself, as an entrepreneur know when there are too many holes and too few buckets. There is no point in buying more buckets when the material of the roof is faulty, is there? Instead, you should realise when it is time to cut your losses, to tell yourself that even though I spent so much, it is time to stop, it is time to stop being the rule. Be the exception, see your sunk cost fallacy for what it is and walk away. For, please remember, 'Every distress sale is a funeral for someone’s sunk costs'.