How to Protect Yourself from Becoming a Bad Leader

How to Protect Yourself from Becoming a Bad Leader 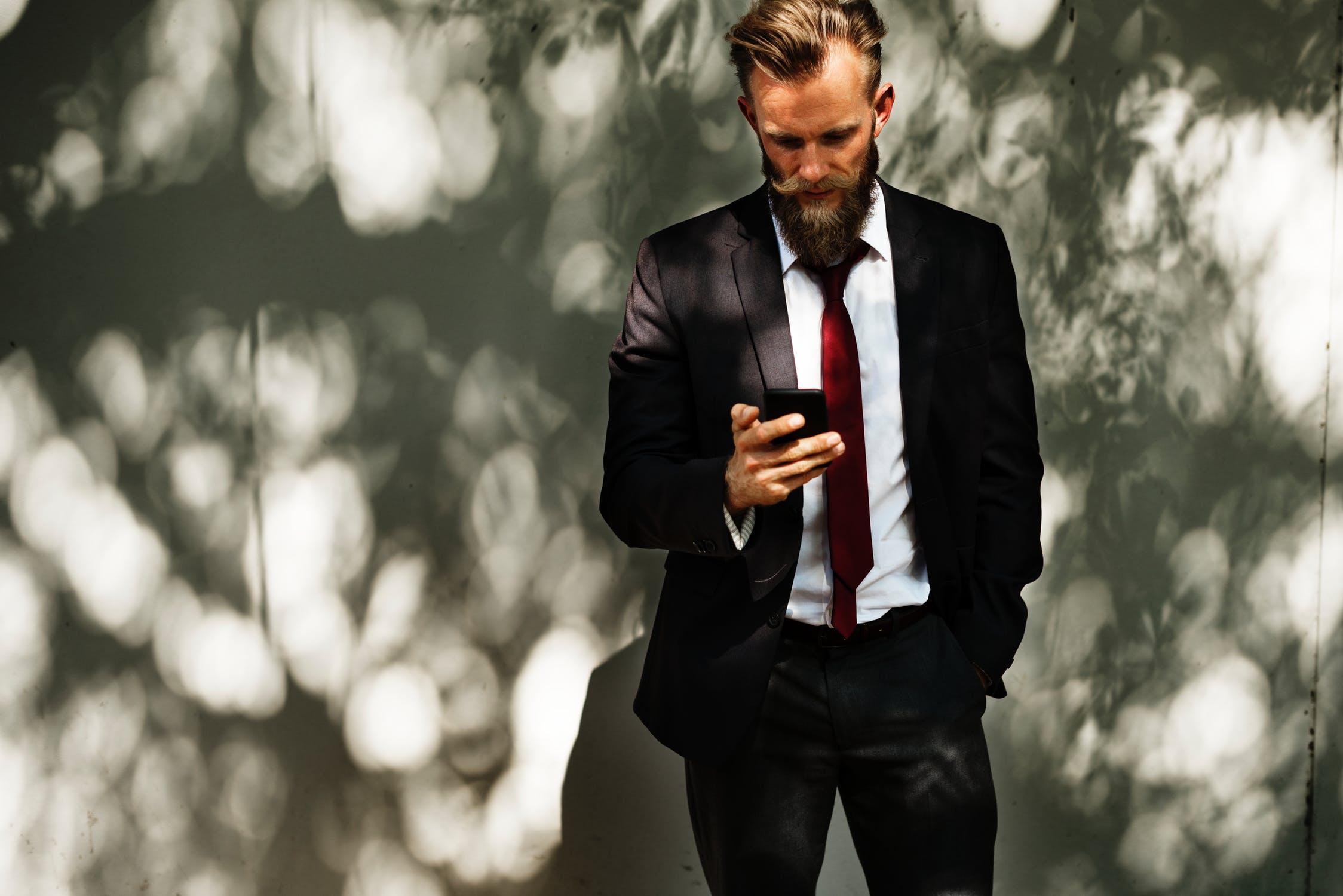 Nobody starts out wanting to be a bad leader. Yet, in research we conducted, more than 50% of respondent rated their leader as being below average based on success and effectiveness.

Nobody wants to be a bad leader, but the majority don’t seem to be getting the job done. Before I give you some ways to protect yourself from becoming a bad leader, it’s important to provide the context of how I define leadership:

If your actions inspire others to dream more, learn more, do more and become more, you are a leader.

In most cases, bad leadership begins with either a lack of understanding about what good leadership is or not having a leadership model to emulate. Maybe this is because we had a generation of leaders focused so much on providing financially they missed on the importance of the emotional connection. Maybe it’s because 33 percent of kids grow up without a father figure. Whatever the reason, now is the time to become aware of ways to protect yourself from becoming a bad leader.

Don’t Underestimate the Temptation of Power and Money

People want to move into leadership roles because they desire a greater sense of power. In many cases it comes with the territory, but don’t think for a second it’s any less dangerous than a drug. As Plato said, “The measure of a man is what he does with power.” Power can bring out the worst in people - micromanagement, control issues, inflated egos, or disrespect for others. One of the best ways to circumvent power is to give it away. Once you get to a leadership role give others full responsibility to make important decisions and just be there as a sounding board when they need an opinion or advice.

Money is a whole different level than power and is clearly the reason why most people simply can’t effectively lead. They are too concerned with the almighty dollar and how much they are going to get at the end of the day. It clouds their leadership judgement. A mentor of mine told me something I will never forget, “The easiest way to find out the character of a man is to put money on the table and just watch what they do.” If you don’t have a healthy and correct relationship with money prior to leading, then you you’re at risk of being or becoming a poor leader.

Start Your Day the Right Way

Bob Beaudine author of the new book, 2 Chairs told me, “How you start your day absolutely matters.” I prescribe to Bob’s approach by starting the majority of my days by setting up two chairs in my kitchen to pray, but there are different strokes for different folks. It could be a morning workout followed by meditation or as Mac Lackey taught me, pulling out a 3 x 5 notecard to write down the most important things to be completed that day (or as he calls it #whatmovestheneedle).

What You Put In Matters

Tom Ziglar on this week’s episode of the Follow My Lead Podcast said, “What you feed your mind, determines your appetite.” Which mimics his dad, Zig Ziglar’s famous quote:

If you want to protect yourself from becoming a bad leader, fill your mind with positive, fact-based, and wholesome content. Unfortunately, it might mean not watching a show like Netflix’s ‘House of Cards’ because of it’s poor example of leadership and instead reading a leadership or business book. I know it seems trivial but small decisions like these add up to big results over time. It’s like the old adage, “How do you eat an elephant? One bite at a time.”

Have People to Hold You Accountable

This is probably the second most popular miss by bad leaders outside of coveting power and money over people. So often bad leaders simply don’t have people in their life to hold them accountable to a certain standard. Whether it’s because they believe they are self-disciplined enough not to need it, or they feel they are above it, it’s an enormous problem. Here is the trick, this doesn’t happen by accident. It takes you inviting people into your life to hold you accountable to a certain standard. I am lucky enough to have a few people like this in my life and honestly I am not sure where I would be without it. Whether it’s someone in another department, a mentor outside of your office, or just a close friend, please don’t let another month go by without having some level of accountability in place.

These are just a few ways to protect yourself from becoming a bad leader. Now it’s your job to ensure they are in place, or you risk becoming a statistic like the majority of leaders in our study.