How to Ask for Help Like the Best Leaders

How to Ask for Help Like the Best Leaders 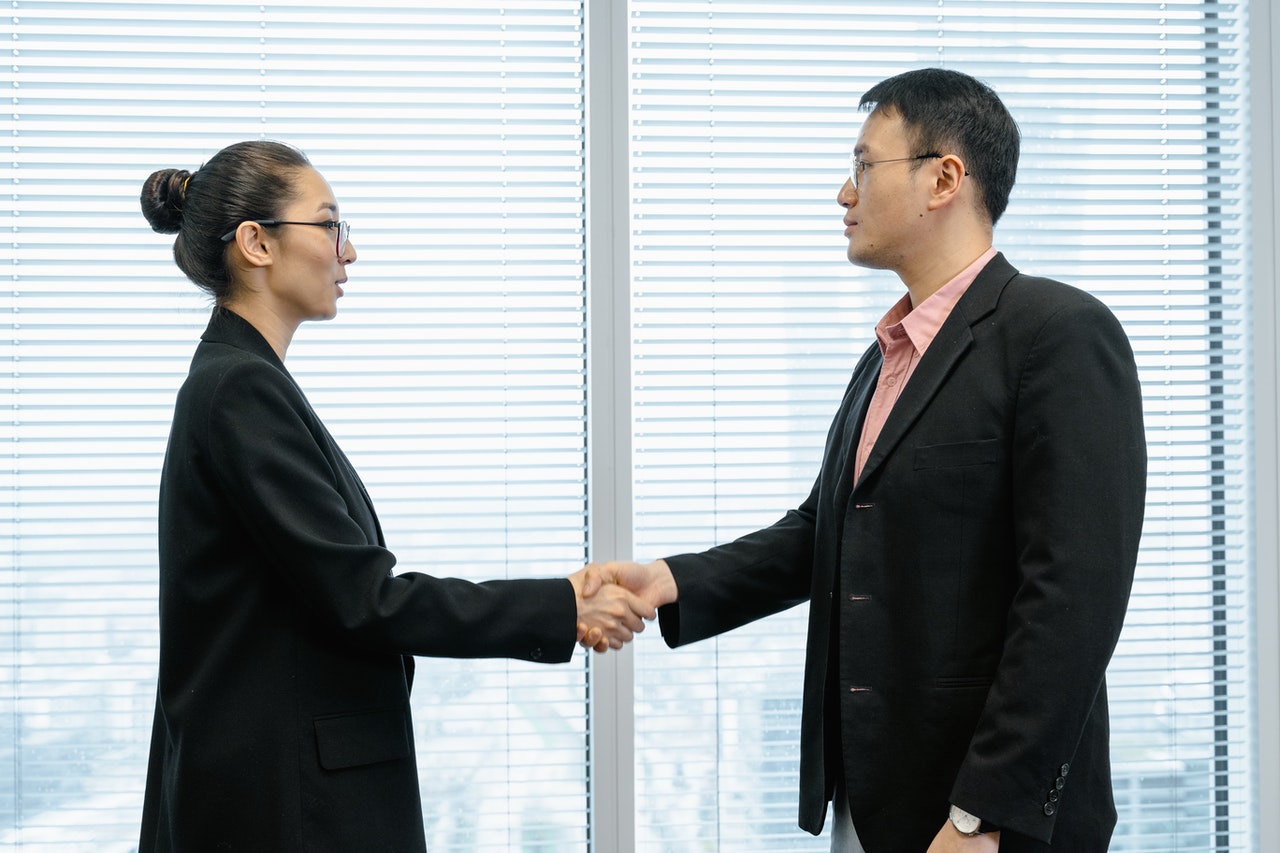 Do you remember how it felt to ask for help from someone else when what you were asking seemed like part of your job?

Whether you did it well or not, chances are you felt weak, nervous, and a bit embarrassed.

While these are natural human emotions, figuring out how to ask for help is a key to your success as a leader. The good news is that asking for help isn't a weakness, it's a strength. It demonstrates to others you are humble, vulnerable, and trust others to do something meaningful.

Asking for help as a leader isn't a weakness, it's a strength. It demonstrates humility, vulnerability, and trust in others.

When a manager is unwilling or unable to ask for help from others, it increases the tension in a team and lowers the potential for what the group can achieve.

Take Carol, a first-time manager, as an example. In her first three months in her new role, she did many things well, including building trust-based relationships and developing a high level of competence in the business and industry. After 90 days, her management team began to raise the bar on results and revenue performance expectations.

However, instead of asking her team for help with ideas and execution, she did the opposite. Carol attempted to do everything on her own because she felt it was ultimately her responsibility. While her initial efforts positively moved the results needle, the business saw significant dips in performance shortly after.

Her regional manager saw what was happening and suggested Carol enroll in one of the company's leadership development programs to assist in her development. One of the first steps of the program was a 360° leadership style assessment. In the digital assessment, her team provided feedback that helped unlock the answer to the problem, "Carol doesn't have to do it all on her own and take the blame for everything. We are here to help. She just has to ask."

All Carol was missing in her approach was this simple leadership lesson that we all need to be reminded of:

Ask For Help or Ask For a Favor?

Help in the context of leadership is defined as providing someone with something that is useful or necessary in achieving an end result. This definition is critical because it exposes an essential distinction between asking for help and asking for a favor.

Asking for help is about performance, asking for a favor is about convenience.

The best leaders know to ask for help on things that directly impact performance. This means asking for assistance in completing critical tasks, coming up with innovative ideas, or giving ownership over something important.

Asking for a favor in things of convenience are things like getting a coffee, getting something off of the copy machine, or sending out a meeting invitation. While there is nothing inherently wrong with asking for a favor, they don't have the same positive effect as asking for help with things that directly impact performance.

How to Ask for Help

Even though we now know asking for help around performance is essential because it demonstrates humility, vulnerability and builds trust, it can still be challenging to do. So here are a few tips for making the ask:

Rather than acting as if you are "Batman" and you need "Robin" for a quick assist, reframe the request as if they are "Batman." It might sound like, "I am struggling to solve a specific problem, and I have seen you solve difficult problems before. Would you be willing to help me?"

Most leaders make a mistake when asking for help in not being specific about what they need help with. The more precise you can be about what outcome needs to be achieved and by when, the more urgency and focus it will create in your team members.

People are more likely to help when they know "why" their help is so important. An example might be, "Our team's quarterly bonus depends on achieving XYZ, and I couldn't think of a better person to help us get there."

Asking for help isn't easy, but it's a leadership superpower. I hope that you will begin to look at asking for help as a strength instead of a weakness. Because when you find the courage to invite your team into the improved performance process, excellent outcomes are right around the corner.