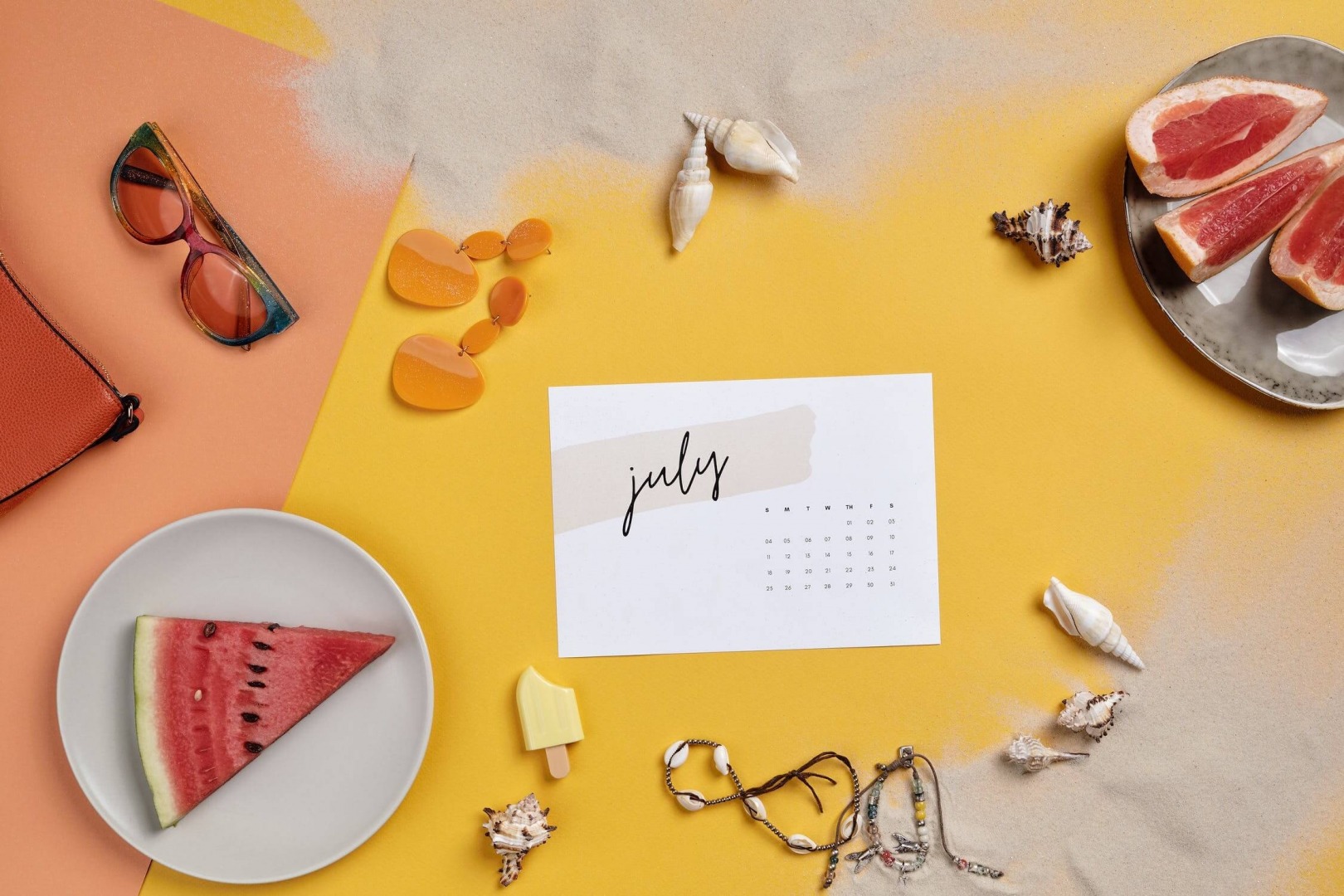 This edition of Inflection Point is dedicated to creativity: your creativity peaks in your 20s and 50s, insights from the world's youngest TED speaker, inside Google-X, why creativity predicts a longer life, and ways to train your brain to be more creative.

Creativity Peaks In Your 20s and 50s
A study of Nobel Prize winners suggests that there are two peaks of creativity - 20s and 50s, and it depends on the kind of work one is engaged in: conceptual or experimental. Conceptual innovators tend to peak early in their careers before they become immersed in the already accepted theories of the field, whereas experimental innovators accumulate knowledge through their careers and find groundbreaking ways to analyze, interpret and synthesize that information into new ways of understanding. The findings offer that creativity is less a product of the scientific field that you’re in and is more about how you approach the work you do.
Here's What the World's Youngest TED Speaker Has to Share
Meet Molly Wright, a seven-year-old from Queensland, Australia, who asks an innocuous question- "What if I was to tell you that a game of peek-a-boo could change the world?" In a well-done presentation, including elements of storytelling, scientific facts, and a whole lot of cuteness, Molly talks about how parents could enable better development of their children from an early age, especially by the age of five. She identifies five enablers: connecting, talking, playing, a healthy home, and community. Through the act of positive, reciprocal "serve and return", parents can make a child into a lifelong learner and lead to overall wellbeing.
Creativity Predicts a Longer Life
What is the relationship between health and the five major personality traits: agreeableness, extraversion, neuroticism, openness, and conscientiousness? While neuroticism is associated with poorer health and conscientiousness with superior health, openness, though the mediation with creativity, has a significant impact on lifelong health. Openness leads to lower metabolic risk, higher self-rated health, and a more appropriate stress response. Research on the subject claims that individuals high on creativity maintain the integrity of their neural networks even into old age, and that creative people may see stressors more like challenges that they can work to overcome rather than as stressful obstacles they can't overcome.
Inside X, Google's Top-Secret Moonshot Factory

In 2010, Google created Google-X to house the moonshot projects and 'other bets', some of which are already a reality, including autonomous cars, Internet balloons, and the AI that drives Google search. The objective of this setup is to 'try to solve humanity’s great problems by inventing radical new technologies.' As Astro Teller, X's chief likes to say, X’s job is not to invent new Google products, but to produce the inventions that might form the next Google. What's a moonshot? A project that must address a significant global problem, involve inventing breakthrough technology, and result in a radical outcome – at least “10X” better than what exists today. The employees are encouraged to find flaws and build on each other's ideas and pivot as often as possible.
Train Your Brain to be More Creative

Creativity isn't inherited, it's cultivated. Bas Korsten, the Global Chief Creative Officer at Wunderman Thompson, shares his insights from the field of advertising on how creativity could be cultivated. He offers four simple tips. Firstly, take a walk in nature, for it reduces anxiety, lowers the heart rates, soothes us, and allows the brain to make connections more easily. Secondly, meditate, as it gives brains the space to observe and reflect, improving task concentration and enhancing our ability to make smart decisions. Thirdly, engage in physical activities that release endorphins, much like what Steve Jobs used to do with his walking meetings. Lastly, deliberately connect with different kinds of people and seek diversity actively. These are indeed very doable.