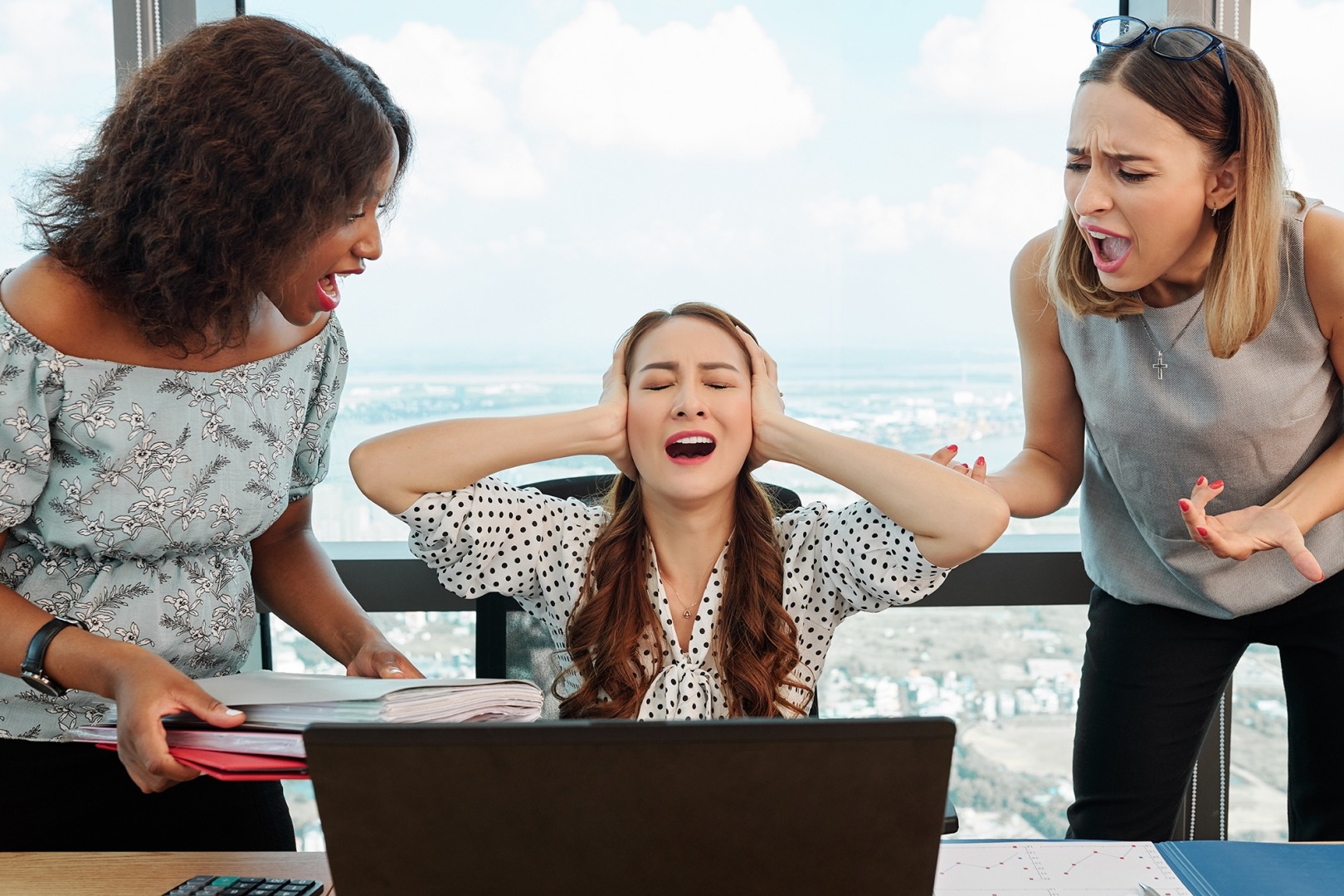 If I said the words Psychological Safety, what runs through your mind?

Is it that you think that it's just another one of those leadership buzzwords that in the scheme of things doesn’t really matter. Or is it something you think is fundamentally important, and should be the #1 priority of every team leader?

What exactly is psychological safety, and how important is it? In this article, I’ll be looking at the science. 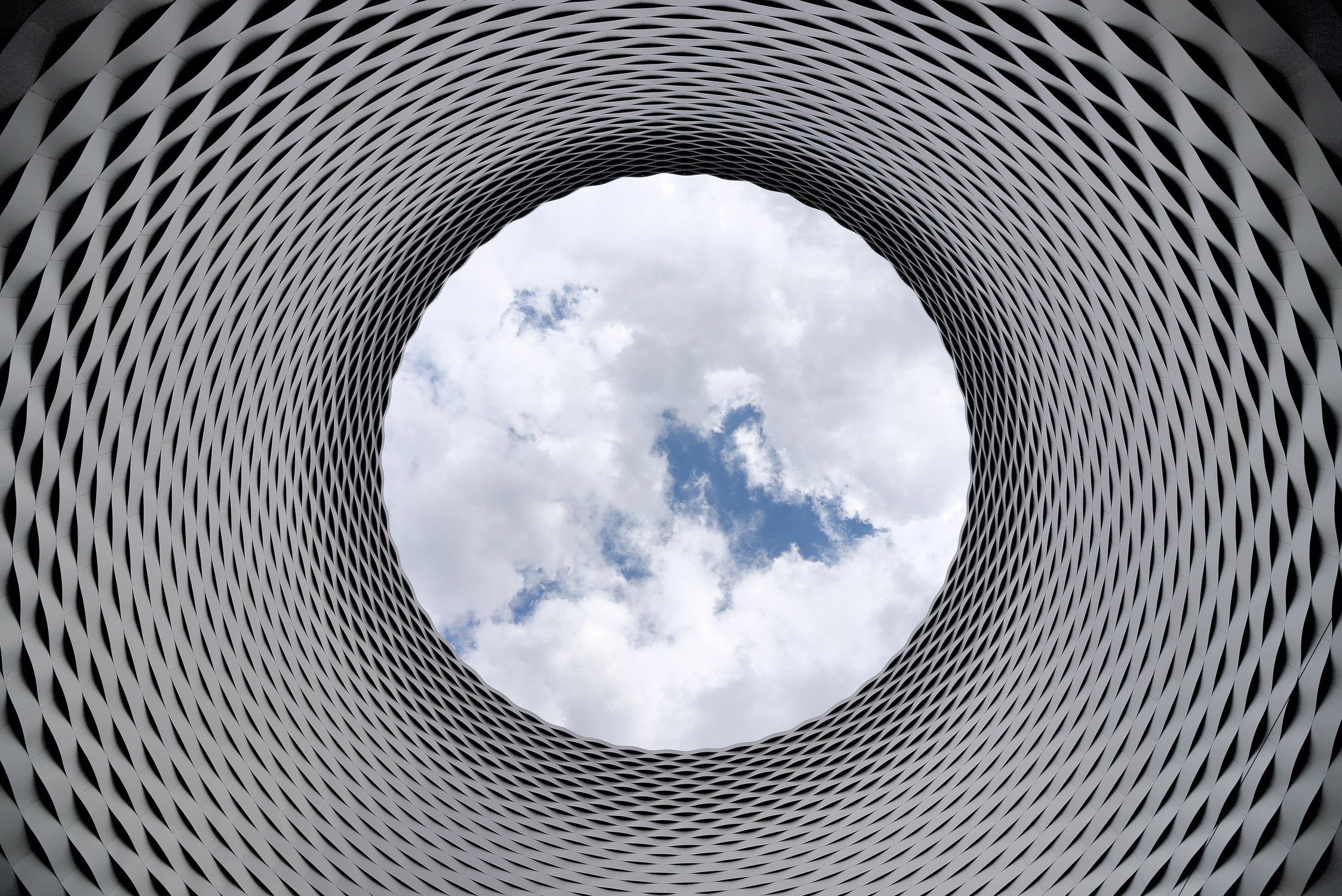 The term psychological safety was first coined by Amy Edmondson, who is currently a Professor of Leadership and Management at Harvard Business School.

Interestingly she discovered the phenomenon quite by accident.

As a young researcher, she had joined a team of physicians and nurses that was evaluating what the rate of human medication errors was at some of the modern tertiary care hospitals. Her specific role was to answer the question do better teams make fewer mistakes.

The teams were administered with a standard team survey to assess the team effectiveness, and error rates were collected over a 6 month period.

And this is where things got strange - the results were exactly the opposite of what she had predicted. It appeared that better teams were actually making more mistakes rather than fewer.

As a young academic wanting to publish a paper, this was a concern. But what was discovered through follow-up research was incredibly interesting. It wasn’t that the better teams were making more mistakes, it was that they were more willing to discuss them. Better teams created environments where mistakes were actively talked about and the members worked together to find ways of reducing them.

This phenomenon is facilitated by what later Amy called psychological safety which can be defined as "a belief that one will not be punished or humiliated for speaking up with ideas, questions, concerns or mistakes."

Psychological Safety is : a belief that one will not be punished or humiliated for speaking up with ideas, questions, concerns or mistakes.

Ok… that is psychology safety in a nutshell… but how important is it really?

What Google Can Tell us About Psychological Safety 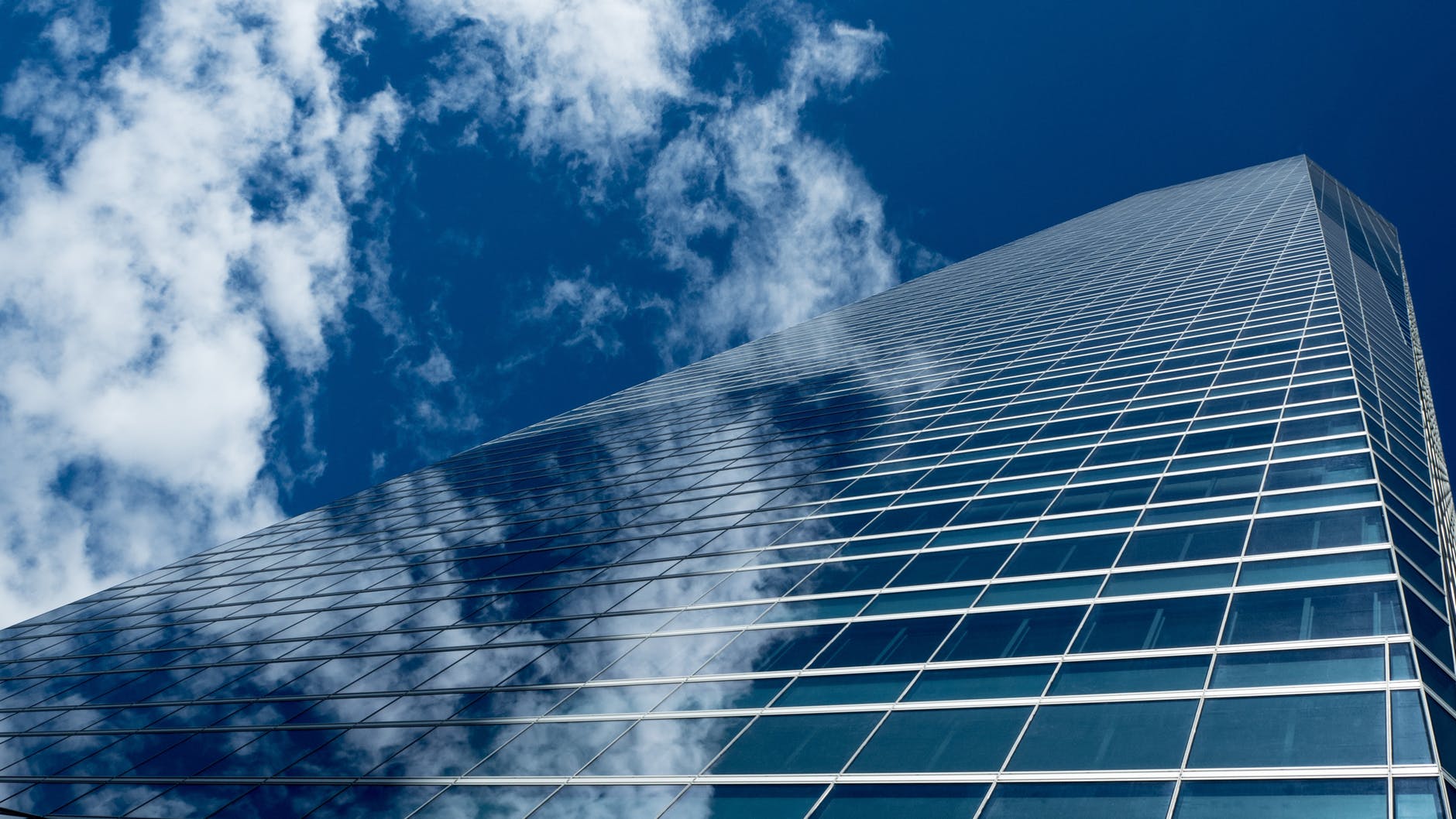 As it turns out Google has something very interesting to say about Psychological Safety. And I’m not referring to Google the search engine, but Google the company.

In 2012 Google, the company, embarked on an initiative code-named Aristotle, to figure out why some teams stumble, and others flourish.

Being Google, they had an incredible array of employee and team data, and let loose their top statisticians, organisational psychologists, and sociologists.

What was discovered instead, was that there were group norms that could predict team performance. Group norms are behavioral standards and unwritten rules that govern how we function together. Such as how we resolve arguments, or whether or not we celebrate people’s birthdays as a team.

Interestingly, the number one group norm that was most important in predicting team performance was psychological safety - that everybody had the chance to talk and feel heard, and that members were sensitive to each other's emotional states (they seemed to know when people felt upset or left out and responded constructively to these needs).

According to Google, the company, psychological safety is THE most important aspect of workplace culture leaders need to cultivate if they care about performance.

And why it’s so important … is that we live in a complex world … but we only see the world through our own eyes … and we only see part of the elephant. Its when we overlay the perspectives and voices of many people that we see the world with much more clarity and can respond accordingly. 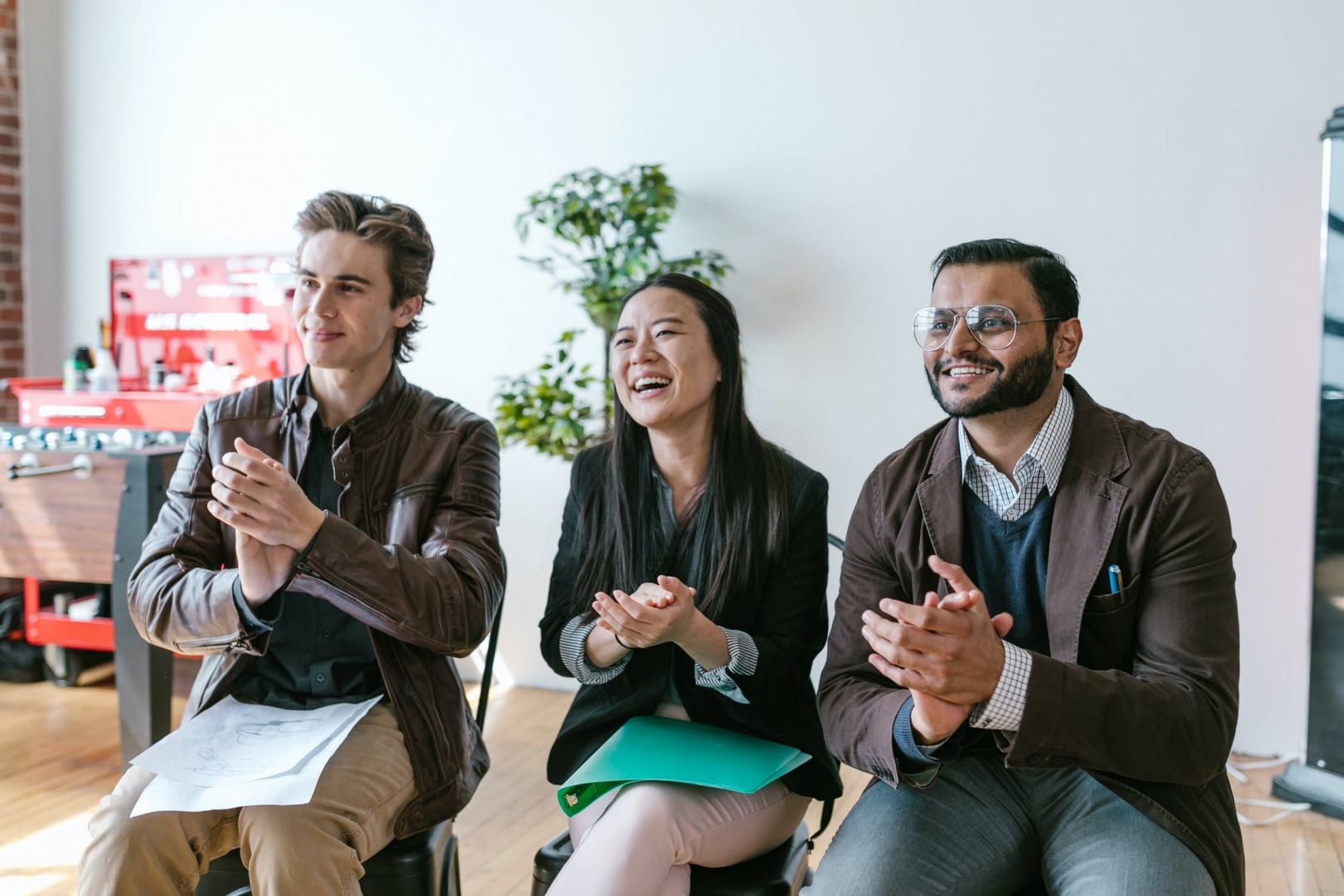 So what are some of the things you can do to boost psychological safety in your team?

According to Amy Edmondson, there are three simple things you can start with:

1. Frame the Work as a Learning Problem

Make explicit that we are in a complex and uncertain world, and that multiple perspectives and voices are needed to approach the world with more clarity.

2. Acknowledge Your Own Fallibility

As a leader, you set the tone… tell your team that you are fallible and do make mistakes, and you would like to invite them to speak up if there are things that you might be missing. And respond positively when they do share these thoughts. Again according to the data, actively seeking negative feedback and being open to it, is one of the best things you can do to boost your own performance – to learn, grow and adapt over time.

Ask a lot of questions … actively seek the voices of the others in the room. This way there is no imperative need for individuals to speak up uninvited. The invitation is there.

So if you were initially skeptical, and it is good to be skeptical, I hope this has given you some food for thought

Dr Scott Bolland is an executive coach, international speaker, facilitator and futurist. His PhD and background (of 25 years) are in the area of Cognitive Science - the scientific study of how the mind works, spanning areas such as psychology, neuroscience, philosophy and artificial intelligence. His passion is playing in the intersection between these areas, in particular how to best prepare individuals, teams, schools and organisations to flourish in the digital age.