Systems Modeling in Complex Systems – A Journey From Complexity to Simplicity

Systems Modeling in Complex Systems – A Journey From Complexity to Simplicity 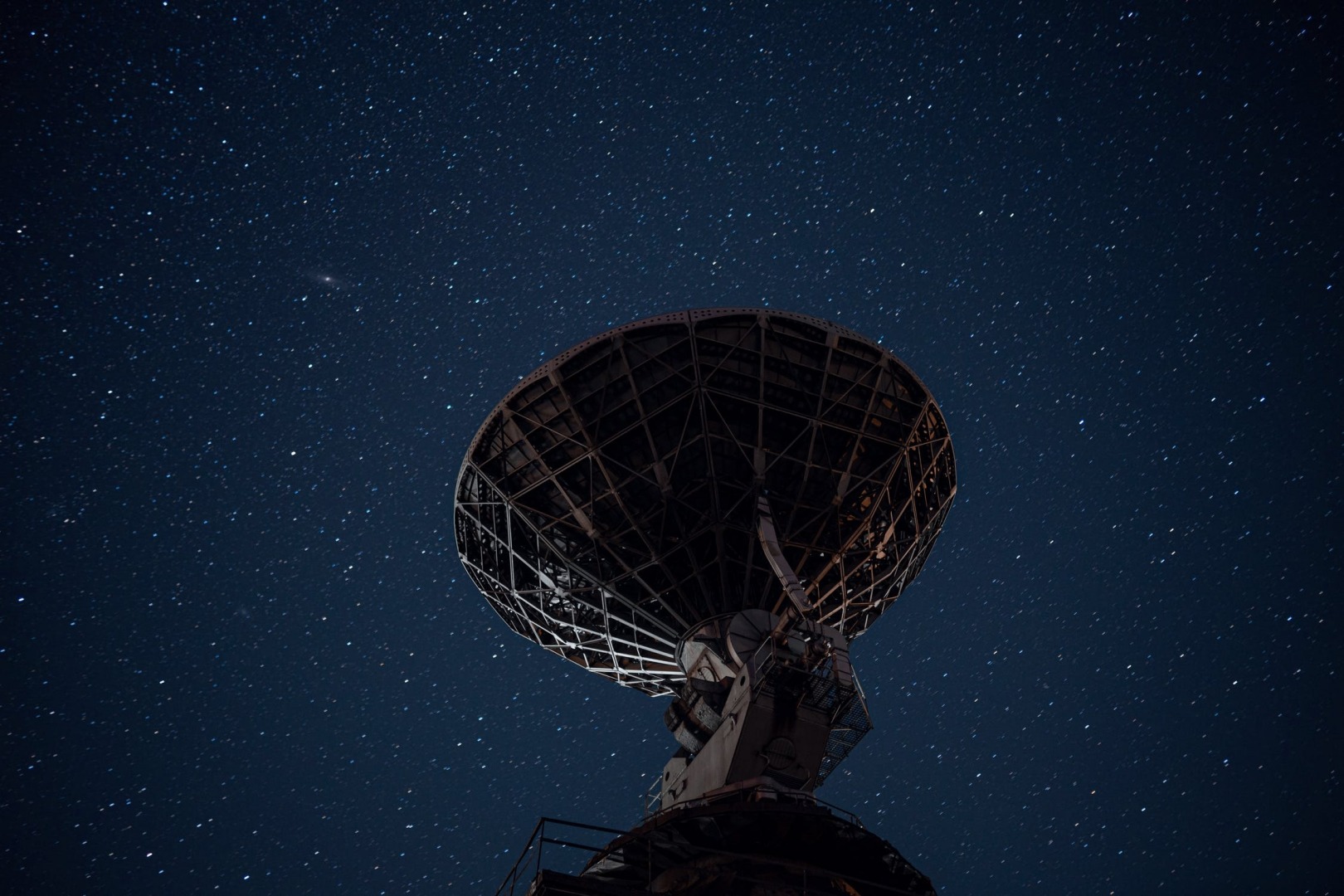 Systemic problems in enterprises typically involve multiple goals, conflicts and many possible actions that could be considered to resolve them.

They would fall in the complex category if we will use the Cynefin framework. The number of interacting sub systems and their interactions are typically so large that it’s almost impossible to draw a cause effect relationship between them. That relationship can only be seen in retrospect. A probe-sense-respond approach is needed. Effective probing needs to be typically based on a hypothesis that could be proved right or wrong. The results matter less, what matters more is the learning, because it refines the problem and the solution in an empirical manner. An empirical approach is the key to solving problems in the complex domain. This requires a good understanding of the complex systems structure and dynamics. This is not a trivial endeavor. How is a complex system represented in a human mind with its restricted capabilities?

Models especially come handy for this and are useful tools to facilitate appreciation of a systems attributes and behaviors. Very rarely a model will explain a complex system in its entirety but without models it would be impossible to fathom the workings of a complex system. There is more to mankind than what the Maslow hierarchy of needs illustrates, however the Maslow model helps us to study one particular aspect of human nature deeply. Models are just that. They help to describe system attributes and study system behaviour, most times in a particular context but in a deeper manner. Most of the time a complex system and the multiple sub systems that constitute it create a multi dimensional web of information and interactions. This makes it hard to observe the system under study and do something meaningful to influence the interactions.

Models, often taking a simplistic and linear view of the reality help to draw a boundary. The focus is narrowed down to a limited area and restricted to a particular context. It’s a way for us to take the big rock and break into smaller rocks that are within our range to tackle.

Be it the Tuckman’s model that plots the development of teams or the Kotter's model that lays out a change management approach, sometimes it may seem so that they are stating the obvious. Yes they are, however they also provide a framework that allows us to see our situation in more detail, explain it to others or develop a common understanding in a larger group. Knowing where we are and where we aspire to go is an essential ingredient of problem solving. Sometimes you will struggle or after sometime discover that the model does not fit, but it is okay as the exercise itself will lead to deeper appreciation of the system under study and the problem itself.

The model helps to build the hypothesis and test the given system against expected attributes and behaviors. The validated learning that this results in is especially useful. It does not matter how close the initial model used to start the probing will be to the final model that eventually fits and leads to the problem resolution.

The journey itself is fascinating. Its a journey from complexity to simplicity. A journey about cutting the noise so you can hear the underlying problem more clearly. Removing the unnecessary stuff that clouds the real problem. The unnecessary chatter makes the monster seems bigger than it really is. However this is not easy. Quoting from the legendary Steve Jobs, “Simple can be harder than complex: You have to work hard to get your thinking clean to make it simple. But it’s worth it in the end because once you get there, you can move mountains”

A validated learning approach that employs models can help you turn complex problems into simple problems. Find simpler solutions that will help you move your mountains.