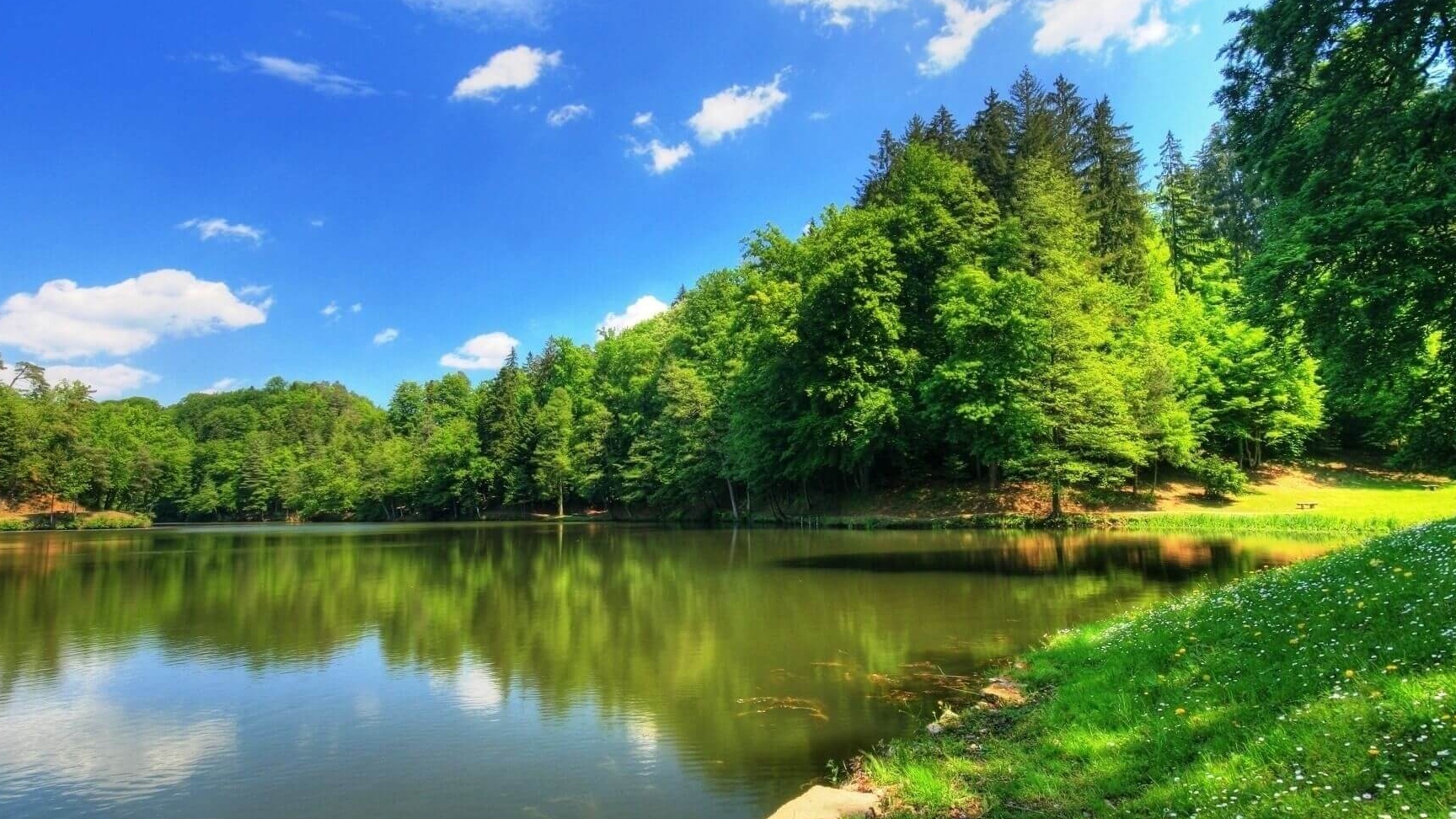 Carbon credit management has never been easy, but blockchain can help to track, streamline and audit greenhouse emissions with more accuracy and efficiency.

Other planets in the solar system are uninhabitable for us. The scorching heat or the bitterly cold climate of the other planets make it unfavorable for us to live there. Our world has an altogether different set up in that case. We are protected due to the thin layer of gases that safeguard us from the extreme heat and cold. But, we see a rise in the climatic condition of our planet. Climate change is a global issue now. And, we are the reason behind it. The harmful greenhouse gases that are emitted into the atmosphere cause an increase in the average temperature of our planet. If we follow the same trend, dreadful consequences are likely to follow soon. As we degrade our environment, we might encounter droughts, floods, extreme heat, shrinking glaciers, and rising sea levels. Greenhouse gases could spell the end of the human race.

Before it’s too late, the situation has to be taken under control. Realizing the need, the regulatory bodies and the government are taking actions to stop the over the emission of such fatal gases. One such sustainable strategy is carbon credits. Carbon credits are mechanisms mainly focusing on limiting the emission of carbon dioxide or greenhouse gases. As industries are deemed to contribute to the emissions majorly, the introduction of carbon credits would help curb their emissions, saving our planet. For companies or countries that emit fewer greenhouse gases into the atmosphere, the carbon credit systems offer incentives as an award.

Although meant for making our planet better, the carbon credit management system of today faces few challenges, thereby limiting the impact of the system. Let’s check the challenges that the regulatory bodies face in their endeavor to reduce carbon emissions.

Even though all the efforts invested were purely to reduce pollution, not enough excitement was shown from both people’s and the government’s end, on maintaining and tracking the registry of carbon emissions. From labeling the product to checking its provenance to determining its associated carbon release requires several steps and procedures to be followed. Maintaining every record on paper lies on the boundaries of impossibility. Keeping track of the entire journey of the carbon credit is difficult, too. The entire process is time-consuming, plus it demands personnel handed with the right technology to have a comprehensive report on every carbon emission. Unfortunately, the current carbon credit management falls short in this aspect.

Every country follows their methodology to track the carbon footprint. Several methodologies pile up in the market, thereby confusing the personnel to track products of the similar kind across nations. Hence, a standardized methodology, which has been accepted by companies and countries worldwide, should be followed for a better result.

Poor visibility, from the origin to its emission, is one of the significant challenges that the government is facing today. Due to lack of fluidity, the government participation gets hampered. Most of the times, the government will be unaware of the major information.

To reduce carbon footprint, companies and countries are moving towards carbon credit systems. But to calculate the total amount of greenhouse gases emitted, a lot of money has to be invested. Also, it requires a team of passionate employees who truly understand the need for carbon trading. Hence, a lot of capital is required to pay the employees too.

HOW BLOCKCHAIN CAN TRACK CARBON CREDIT We know carbon and other greenhouse gases will cause catastrophic consequences, but we aren’t sure how to measure and reduce it. For example, if you are dieting, you need to keep track of your calorie intake. Days you intake more calories, you alter your diet plan and eat something healthy. So, you balance your diet accordingly. Countries, companies, and individuals can take up initiatives to offset their emissions. It would be great if countries, companies, and individuals could track, identify, determine, and manage their emissions. Carbon credits, which puts a pause on exceeding the emissions and offers credits to those who emit fewer gases, is one of the best ways to value our planet.

But due to several glitches mentioned above, the identified approach of carbon credits has not been up to the mark. The ultimate need for making carbon credit management a success is to leverage a cutting-edge technology that offers high-level transparency, more involvement of stakeholders, and enhanced security against every possible fraudulent activity. While the talk is about transparency, trust, and engagement, the most compelling technology that could help us add value to our ecosystem is blockchain. To understand how the technology might help, let’s first understand the working of the blockchain. And also understand what’s so special about blockchain.

Typically, when we make any transaction, we have to rely on the third party vendor, as of now. But with blockchain, there are not go-betweens involved, which indicates that transactions will be direct between the sender and the receiver. So, technology allows people to carry out businesses without involving banks. Blockchain offers distributed ledger and every new data block is added to the previous data block, only under the surveillance of authorized participants. The database is continuously updated only after validating the sender. The chief attributes of this incredible technology are instant validation, more stakeholder engagement, and increased visibility. And most importantly, as the blockchain database is decentralized, it is very difficult for attackers to hack the data.

Carbon credits were the right decision taken by the government in the effort to reduce greenhouse emissions, but unfortunately, the approach the required effectiveness. As a fitting solution, the government can leverage blockchain for auditable carbon trades, fluidity in accounting, and autopay incentives for companies with smart contracts. Opportunities have been realized by the tech players already. A good news, indeed! Veridium, in partnership with IBM, is tapping into the potential of blockchain to track, calculate, and reduce carbon footprint. We, obviously, cannot expect changes to be seen overnight. And, also blockchain is still in its growing phase. Slowly but surely, countries will understand the need for blockchain, realize its incredible offerings, analyze ways to leverage the technology for fostering transparency and auditing and save our planet.