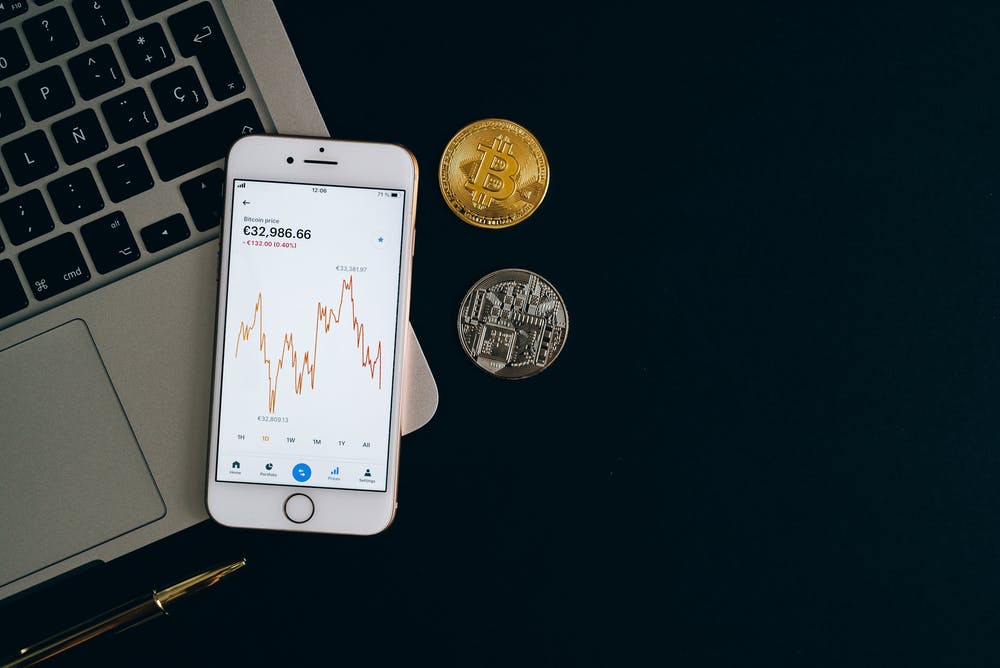 Bitcoin uses a lot of electricity by its nature. The reason is that creation of new Bitcoin, in the basic structure of the system, requires solving computationally difficult problems.

This characteristic prevents Bitcoin from being created in a helter-skelter or unfettered way. But solving a set of problems that require increasing numbers of calculations over time also takes electricity. Analisa R. Bala provides a short and useful overview in “Cleaning up Crypto,” from the September 2021 issue of Finance & Development. She writes: “A single bitcoin transaction may emit as much carbon as more than 1.8 million Visa purchases.”

It’s not straightforward to estimate the amount of energy used by Bitcoin, or the environmental costs of that energy, because it involves making assumptions about how the electricity is generated. But here’s one set of estimates The red line shows the best estimate of the amount of electricity used in the Bitcoin network. The pink area shows the range of uncertainty around the estimate. The points on the far right offer comparisons with the amount of electricity used by some countries. The best-fit estimate (red line) suggests that Bitcoin uses more electricity than Denmark or New Zealand. The pink area suggests, using the upper end estimates, that it’s possible before the pandemic that Bitcoin was using as much electricity as France.

As far as environmental costs of generating this electricity go, Bala reports:

In October, more than 65 percent of bitcoin miners were based in China, where they could use hydroelectricity in the summer but mostly drew on the country’s coal-fired power stations or ran their own generators on diesel or heavy fuel oil. Now that there is a government clampdown, many miners are relocating to countries like Iran and Kazakhstan, where electricity comes almost entirely from fossil fuels.

As you might expect, there are technical alternatives that might allow Bitcoin and other cryptocurrencies to operate with lower electricity usage. But as Bala notes, “Bitcoin is largely where cryptocurrency’s energy consumption problem lies,” and I don’t yet see signs that Bitcoin is willing to change how it operates in any fundamental way.