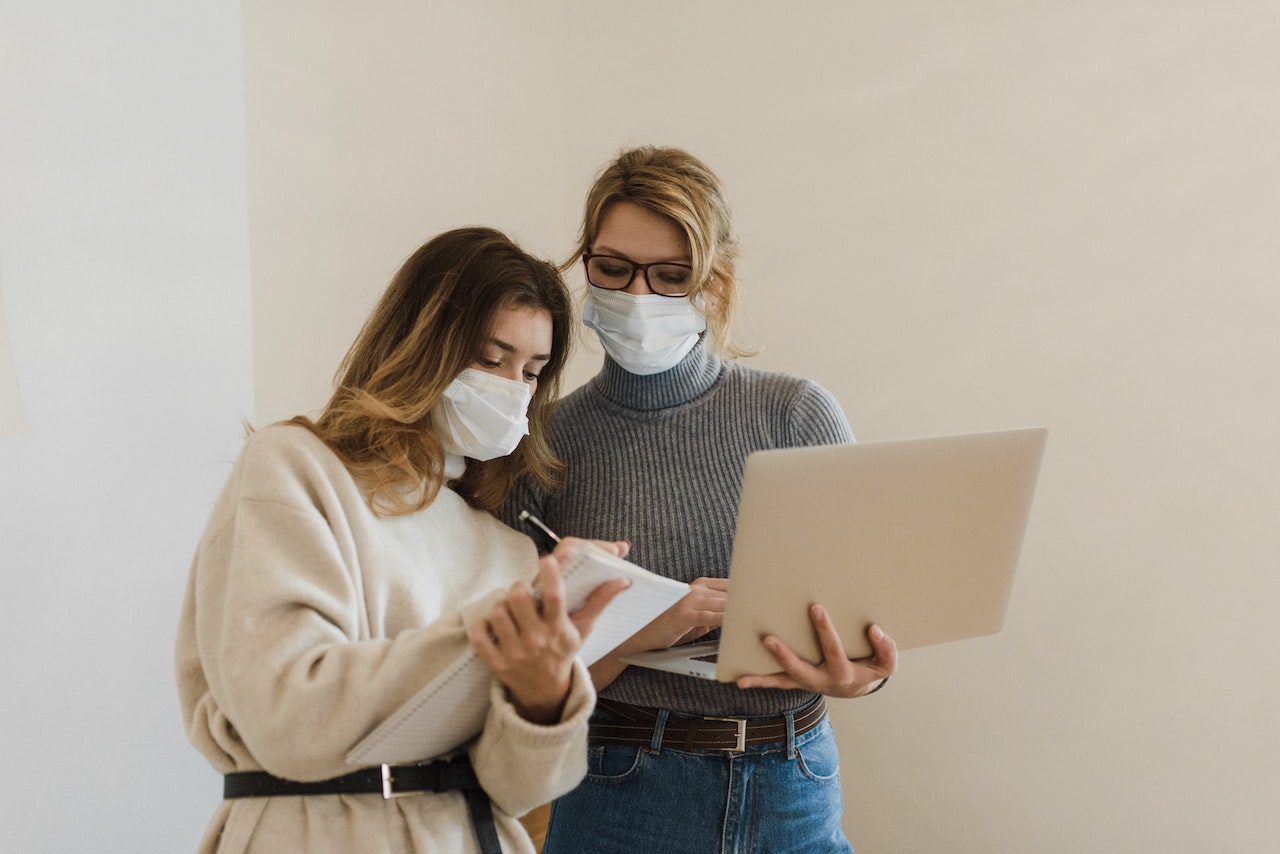 Economists view the existence of urban areas as a balancing act between economies and diseconomies of agglomeration.

David M. Cutler and Edward Glaeser remind us that this tradeoff is not a new one in “Cities After the Pandemic” (Finance & Development, December 2022). They write:

[T]here are downsides to density; contagious disease is the most terrible of these. Humans have millennia of experience with urban epidemics. The first well-documented urban plague struck Athens in 430 BCE. It helped Sparta defeat Athens in the Peloponnesian War and brought an end to Athens’ golden age. … The Plague of Justinian, which hit Constantinople in 541 CE, may have done even more harm. It helped plunge Europe into centuries of darkness, widespread poverty, and political chaos. … The beginnings of globalization in the 19th century hastened the spread of diseases like yellow fever and cholera. Each killed a vastly higher share of the population than COVID-19.

But as they point out, the attractions of urban areas are such that they have continued to expand for several centuries now, especially when public investments in clean water and other infrastructure pushed back against the risks of disease. They write: “Yet despite the deaths, cities continued to attract migrants by the millions. Rural life was difficult and not rewarding economically. The very poor will do most anything to escape poverty, which explains why COVID-19 will likely do little to deter urbanization in poor countries.”

Cutler and Glaeser readily admit that the pandemic poses a challenge for the existing structures and interconnections of urban areas, and that sizable adjustments are likely to occur. But they also suggest four main reasons that “hat cities as a whole—in both rich and poor countries—will survive and even thrive.”

First, the hypothesis that technology will make face-to-face contact obsolete is old and has been discredited many times. The late journalist Alvin Toffler predicted empty offices in 1980, but for most of the past 40 years, the problem has been too few offices, not too many. Technological change does more than just enable long-distance communication. It radically increases the returns to learning, which is fostered by being around other people.

For an overview of the research literature on how proximity increases productivity, the Journal of Economic Perspectives (where I work as Managing Editor) published a three-paper symposium on “Productivity Advantages of Cities” in the Summer 2020 issue:

Cutler and Glaeser argue that a common pattern during the “work-from-home” period in the pandemic was that while it proved possible to keep many of the existing processes moving forward in many organizations, there were ongoing problems when it came to issues like generating new ideas or processes and spreading them through an organization, or how to make promotion decisions. Here are their other three reasons:

Second, cities thrive as places of consumption as well as production. Urban agglomeration produces better restaurants as well as better accountants. Cities allow people to share the fixed costs of museums or concert venues. Between the 1970s and the 2000s, urban prices went up much faster than urban wages, which is compatible with the view that people increasingly wanted to be in cities for the amenities they provide. While some older people have decided never to return to in-person office work, plenty of younger people have shown enormous hunger to get back to face-to-face social interactions; a job can be a source of enjoyment as well as income.

Third, prices will adjust to ensure that offices don’t remain permanently empty, at least in cities where there is reasonable demand for office space. Before the pandemic, commercial real estate was in very short supply in cities like New York, San Francisco, and London, and many smaller, newer, or less profitable businesses were priced out of these markets. Landlords with unoccupied offices will cut rents and eventually find firms eager for that space. Of course, in some lower-end markets, which were near the edge of survival before COVID, demand may fall to the point where landlords prefer to walk away from their buildings rather than rent them out at bargain-basement prices. They can be turned into housing or, worse, left empty.

Fourth, much of the world remains poor, and for the poor, the economic appeal of urbanization easily overwhelms fears of health costs. Google mobility data show that workplace visits are substantially higher now than they were before the pandemic in cities such as São Paulo, Brazil, and Lagos, Nigeria. Moreover, skilled workers in poorer cities will actually benefit because videoconferencing makes it easier to connect to the wealthy world. The slowdown in business travel may, however, reduce foreign direct investment in developing-world cities. Before the pandemic, air links between cities were significant predictors of financial ties (Campante and Yanagizawa-Drott 2018).

More broadly, Cutler and Glaeser argue that the world is engaged in a neglectful and apathetic sort of science experiment, in which we wait for the next global pandemic to hit rather than think about preventing it in advance.

In the past six decades, the bulk of “spillover events”—health-related events that spread disease beyond a country’s borders—have originated in some of the poorest parts of the planet. In regions plagued by poverty, people often have more contact with disease-carrying wildlife, vectors such as mosquitoes survive longer, and sanitation is more limited. Consequently, the world seems to be engaging in a deadly science experiment in which it is waiting to see what new plague will emerge from the relatively unmonitored and under-resourced regions and spread globally.

What can be done to reduce the risk of another pandemic? … A natural path forward is for the rich world to engage in a massive health exchange with the poor world. In exchange for significant aid for public health infrastructure, recipient countries would agree to measures that keep humans away from animal carriers of disease, better monitor new illnesses, and commit to rapid response and containment. Fortunately, the world and its cities seem to have survived COVID-19 largely intact. We may not be so lucky next time. The result of complacency in 2020 was millions of deaths and enormous economic disruption. The world must heed this warning and invest in the entire world’s hygiene or risk being hit by a pandemic that is even worse.