Energy Crisis: Why Will Energy Bills Rise So Sharply This Year?

Energy Crisis: Why Will Energy Bills Rise So Sharply This Year? 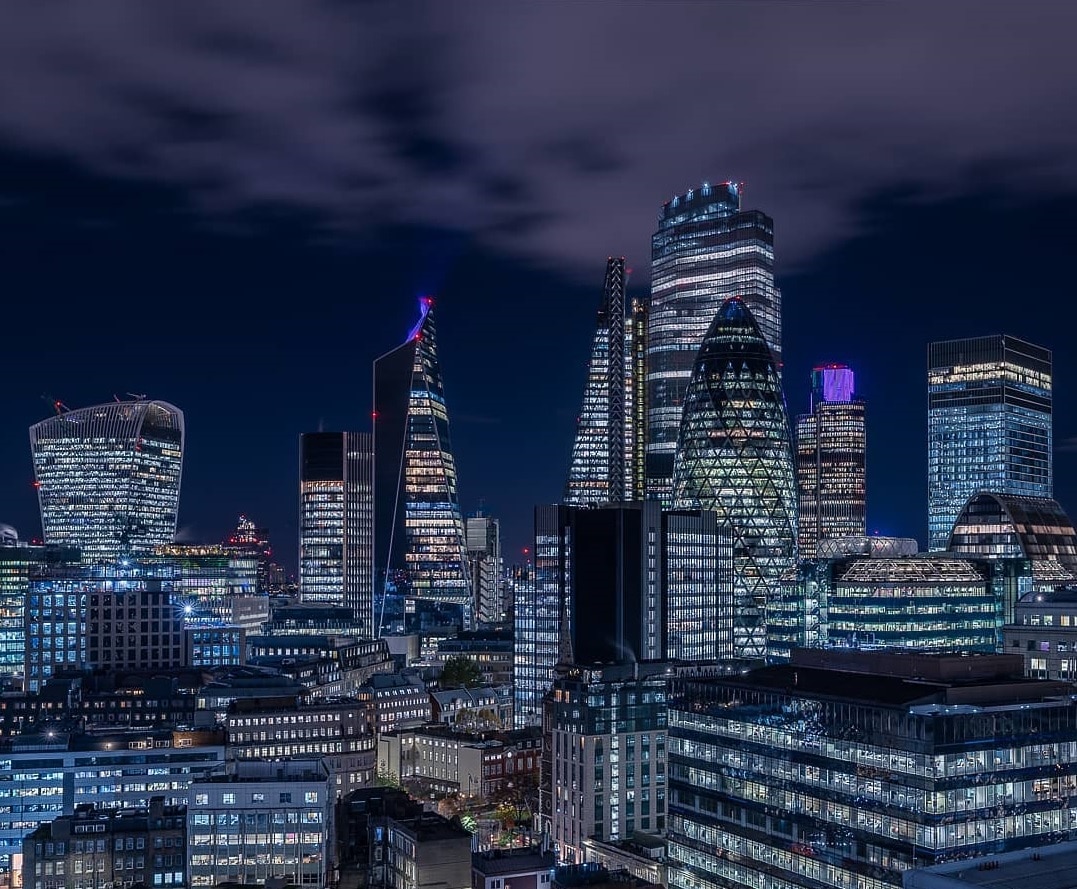 Energy bills are expected to increase sharply this year due to inflation and the global natural gas market turmoil.

Millions of households are facing a spike in energy costs.

Britons will face an annual increase of more than £600 on their energy bill, with a further increase of as much as £400 to come in the winter after the next cap is set in six months' time.

Why Did Energy Prices Go Up? 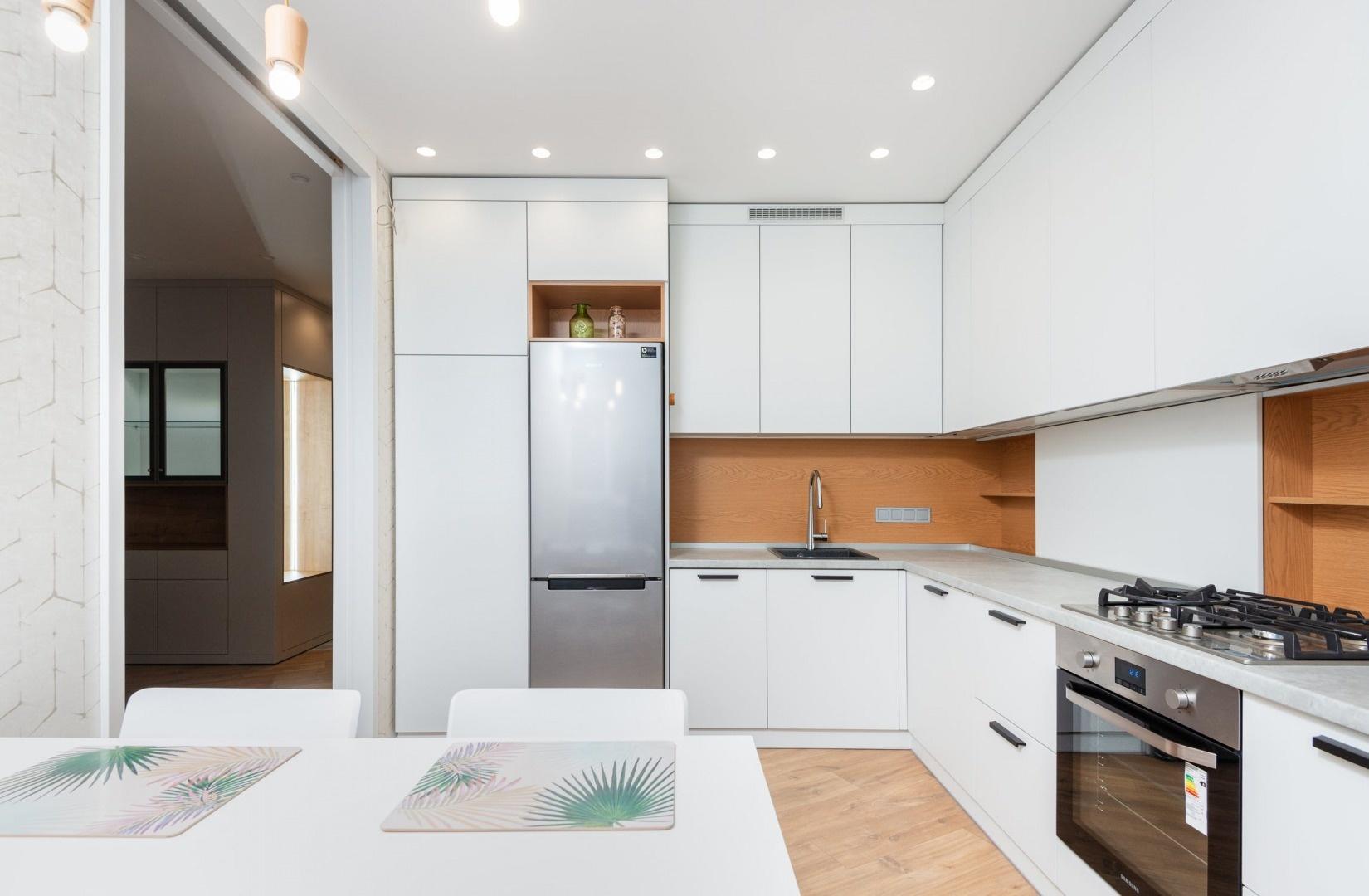 A sustained increase in wholesale gas prices and inflation are the main drivers of rising bills.

The cap, which will apply from 1 April to 31 September, is expected to rise by around 50% to as much as £2,000 a year, a record increase largely driven by wholesale gas prices.

With the cost of living rising on many fronts it has made energy prices a key political as well as practical issue for millions of households.

Last October the price cap rose 12% to £1,277 but analysts predict it will rise around 50% this time, adding as much as £700 to bills as a result of a sustained increase in wholesale gas prices.

Natural gas is around four times the price it was a year ago thanks to a combination of the cold European winter last year that drained supplies; increased demand from Asia & China; and for gas-powered electricity generation that filled the energy gap when renewable sources were not available during a relatively calm summer.

What's the Impact of the Energy Crisis? 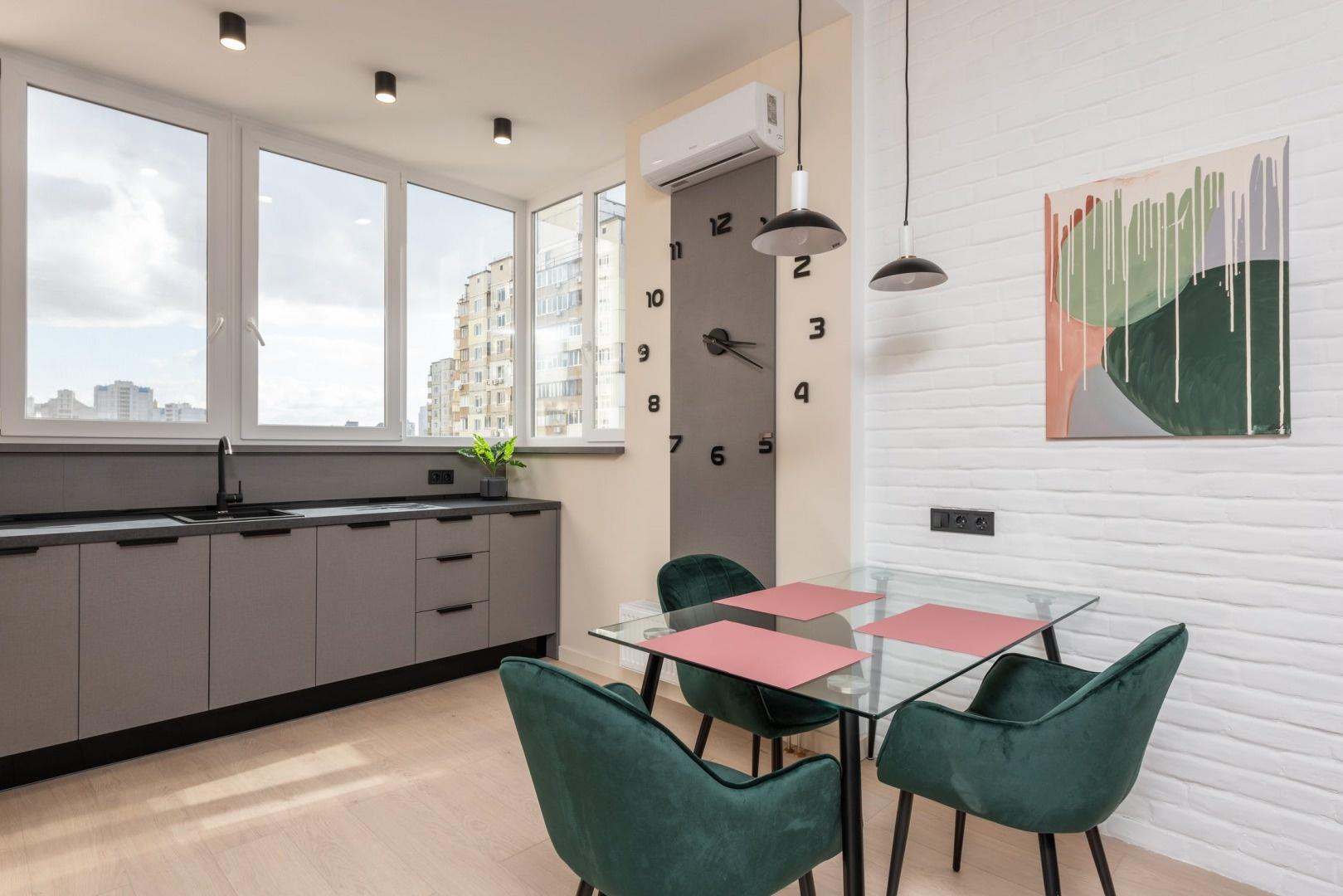 More than 20 suppliers have gone bust in the last year because they could not honour the prices offered to customers while paying elevated wholesale prices.

Around two million customers were passed on to other suppliers who have effectively taken them on at a combined loss of around £2bn because the wholesale price of energy is higher than the current price cap.

Can the Government Save Consumers & Energy Firms? 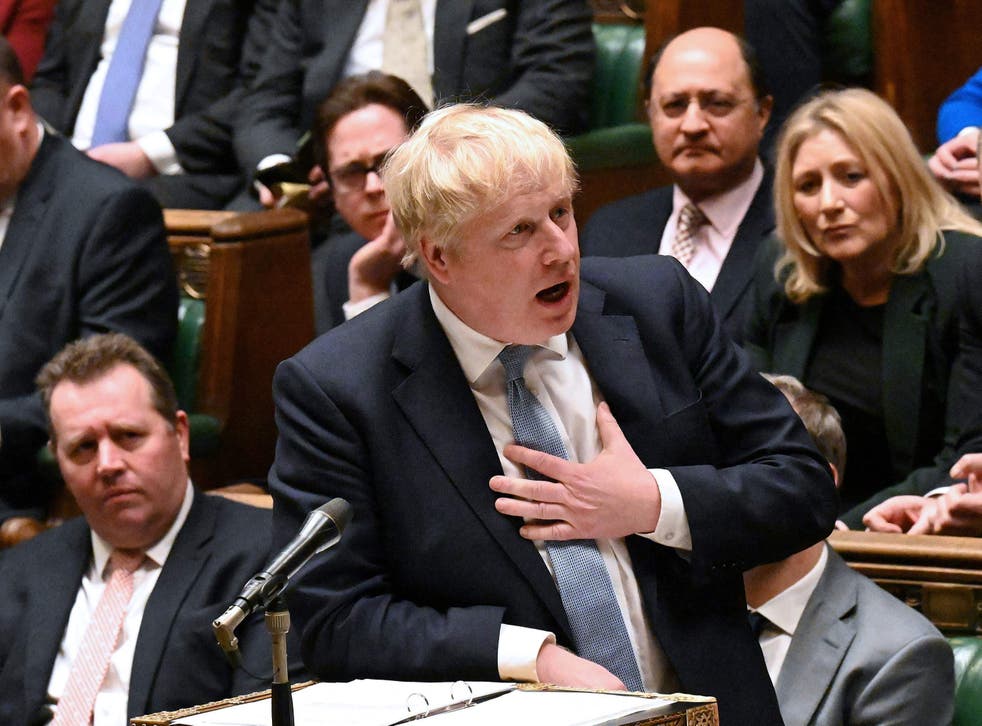 Energy suppliers have been lobbying the government to provide support for customers and address, what they say, is a dysfunctional market since it became clear that passing on rising prices was unavoidable.

The Treasury is understood to have worked up a £6bn loan scheme that would see around £200 passed on as a rebate to all energy customers. 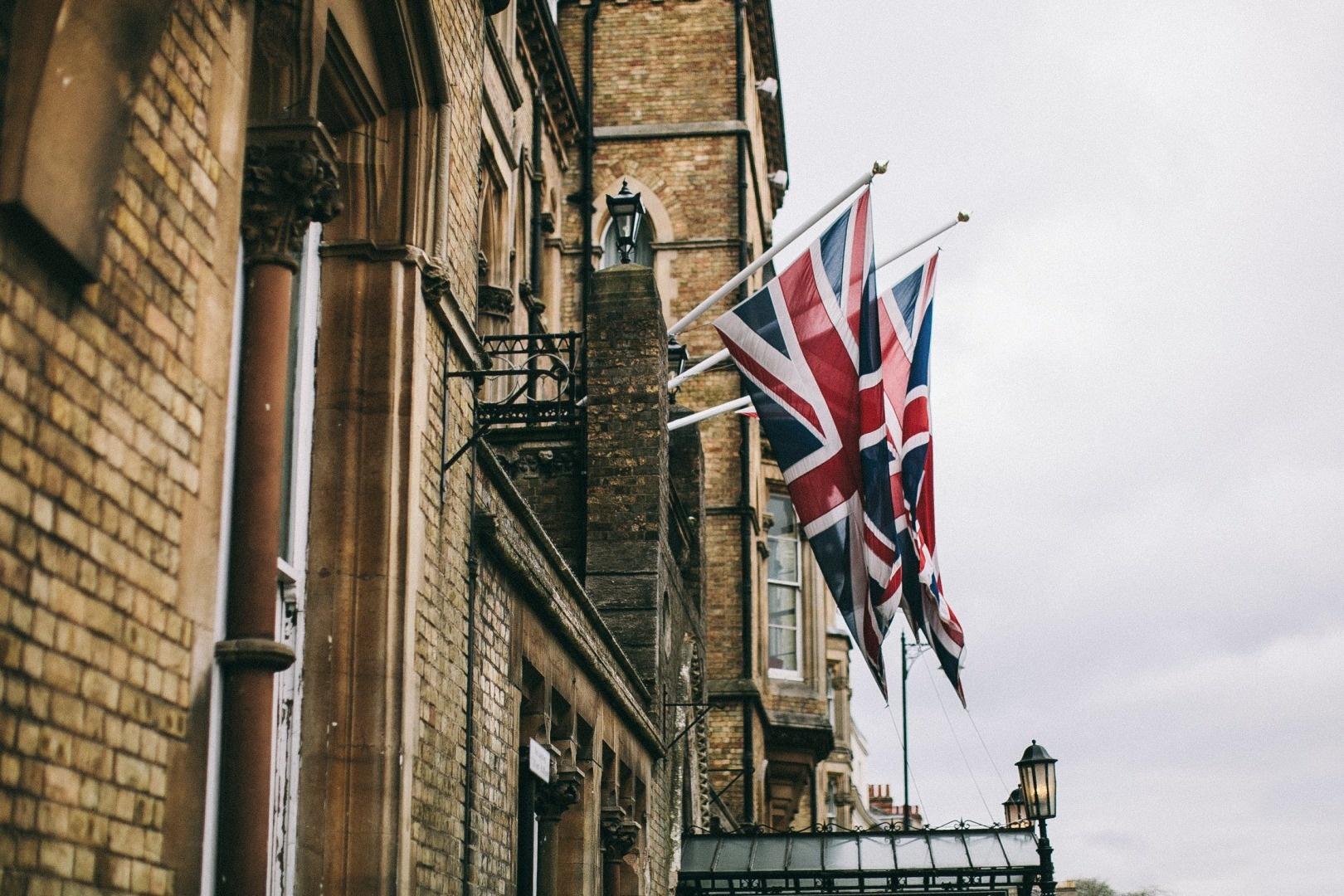 The gas markets suggest prices will remain elevated for several years, not least because gas is the key transition fuel for economies around the world trying to move from carbon-based power generation to renewables.