It's Now or Never: Greenhouse Emissions Must Peak Before 2025

It's Now or Never: Greenhouse Emissions Must Peak Before 2025 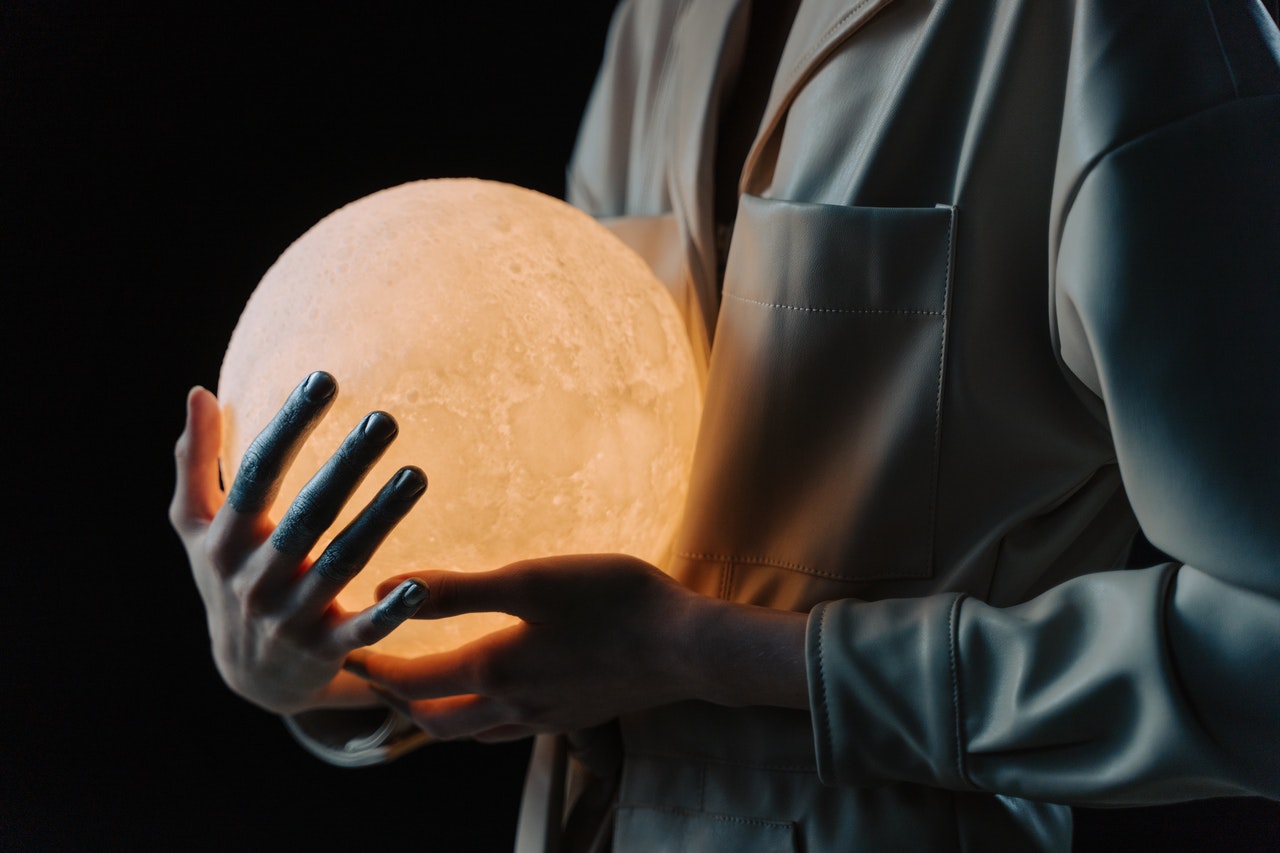 The world has less than 3 years to halt the rise of planet-warming carbon pollution.

According to UN climate experts warned Monday, any delay to peak greenhouse gas emissions is likely to result in smashing through warming targets.

The UN's Intergovernmental Panel on Climate Change said emissions have to peak before 2025 and drop sharply to keep even the more conservative Paris treaty warming goal of two degrees Celsius in play.

"We are at a crossroads," said IPCC chief Hoesung Lee. "The decisions we make now can secure a liveable future. We have the tools and know-how required to limit warming."

Reports from the Intergovernmental Panel on Climate Change are considered the most authoritative assessments of the state of global warming, its impacts and the measures being taken to tackle it.

The cut-off point for data in the report was last autumn. As such the impact of recent sanctions on Russia as a result of the war in Ukraine have not been included.

Governments agreed in the 2015 Paris accord to cap global warming at 1.5 degrees Celsius this century in order to avoid a climate catastrophe, but many experts say doing so will require drastic cuts to greenhouse gas emissions. 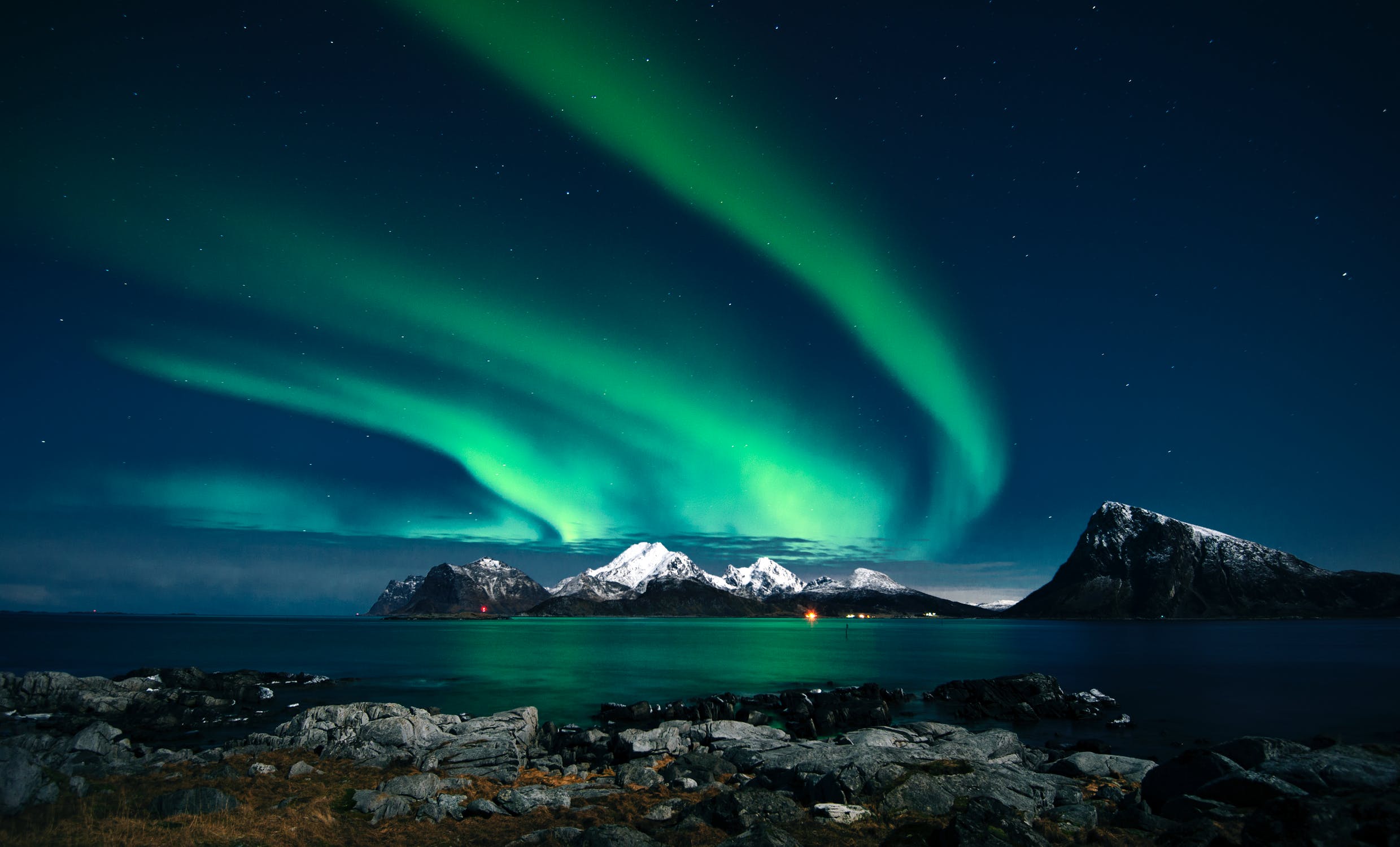 The UN Intergovernmental Panel on Climate Change on Monday presented options for slashing greenhouse gas emissions and extracting CO2 from the air in order to avert catastrophic climate change.

Burning fossil fuels and deforestation have heated Earth's surface 1.1 degrees Celsius above mid-19th century levels, and nations have pledged under the 2015 Paris Agreement to cap global warming at "well below" 2C, or 1.5C if possible.

Healing the planet starts in your garage, in your kitchen, and at your dining room table.

Carbon dioxide is the climate’s worst enemy. It’s released when oil, coal, and other fossil fuels are burned for energy—the energy we use to power our homes, cars, and smartphones. By using less of it, we can curb our own contribution to climate change while also saving money.

Failing to sharply curb greenhouse gas emissions beyond national pledges before 2030 would put a 1.5C world "beyond reach".

Current carbon-cutting policies would lower emissions only slightly by 2050, leading to global warming of 3.2C by century's end.

Even a 2C cap would become hugely challenging: annual emissions would need to decline by 1.5 billion tonnes of CO2 or equivalent gases (GtCO2-eq) every year from 2030 to 2050 – roughly the same annual decrease as in 2020 when Covid lockdowns paralysed the global economy.

But in 2021 emissions recovered to record pre-pandemic levels of more than 40 billion tonnes of CO2 (40 GtCO2).

At 2019 levels of emissions, Earth's "carbon budget" for a two-thirds chance of staying under the 1.5C threshold will be used up within eight years.

If current oil, gas and coal energy infrastructure were to operate without sequestering emissions for their designed lifetime, capping global warming at 1.5C would be impossible.

Limiting the rise in global temperature to 2C would mean that 30 percent of oil, 50 percent of gas, and 80 percent of coal reserves cannot be burned unless technology is used to catch and store the CO2 released.

"The economic impact of stranded assets could amount to trillions of dollars," the report warns.

Eliminating fossil fuel subsidies could reduce emissions by up to 10 percent by 2030, while freeing up cash for building low-carbon public transport and other public services.

By 2050, the world must transition to a "net zero" global economy in which almost all energy – not just electricity – comes from non-carbon-polluting sources to keep the Paris temperature targets in play.

But solar and wind together only accounted for eight percent of total electricity generation in 2019.

"Rapid and deep changes in demand make it easier for every sector to reduce greenhouse gas emissions in the short and medium term," the report said.

Globally, households with income in the top 10 percent contribute up to 45 percent of total greenhouse gas emissions.

A third of that in 2019 was from fossil fuel production leaks. It is also generated by livestock (cows and sheep) and landfills. There are natural sources of methane as well.

Even in optimistic emissions scenarios, several billion tonnes of CO2 will need to be extracted each year from the atmosphere by 2050, and an accumulated total of hundreds of billions of tonnes by 2100.

Strategies ranging from tree-planting to machines that chemically extract CO2 from thin air will compensate for sectors of the economy that most likely won't be able to decarbonise by 2050 such as aviation, shipping and cement.

Capping global warming at 1.5C without overshooting the mark by a wide margin will require investing about $2.3 trillion a year in the electricity sector from 2023 to 2052. If 2C is the target, that figure drops to $1.7 trillion.

In 2021, about $750 billion was spent on clean energy technologies and efficiency worldwide, according to the International Energy Agency (IEA).

Wealthy nations are spending two to five times less than required. The shortfall is four to eight times below the $1.6 trillion to $3.2 trillion per year needed in developing and emerging countries.

Emissions reduction "pathways" likely to limit warming to 2C would see a drop in global GDP of 1.3 percent to 2.7 percent in 2050, compared to a continuation of current policies. Limiting warming to 1.5C would drive down GDP 2.6 percent to 4.2 percent.

It's Time To Act Now Before It's Too Late 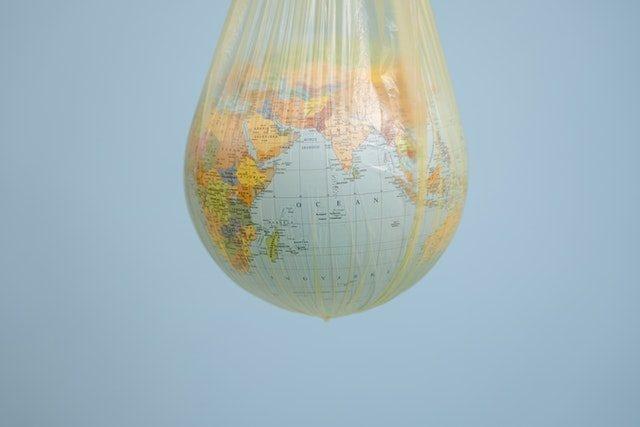 Our climate is changing around us faster than predicted. From more frequent and extreme storms to unprecedented heatwaves, we’re feeling the impacts of human-caused global warming.

But we still have time to change course. We can avoid more dire impacts of climate change by limiting warming to 1.5° C (2.7° F).

"The benefits of pathways likely to limit warming to 2C outweigh mitigation costs over the 21st century," the report concludes.

The economic benefits of reduced air pollution – which causes some seven million premature deaths each year -- would be on the "same order of magnitude" as the costs of cutting emissions, potentially even larger.