Sustainability: How Feasible Is It For Us to Stop Buying?

Sustainability: How Feasible Is It For Us to Stop Buying? 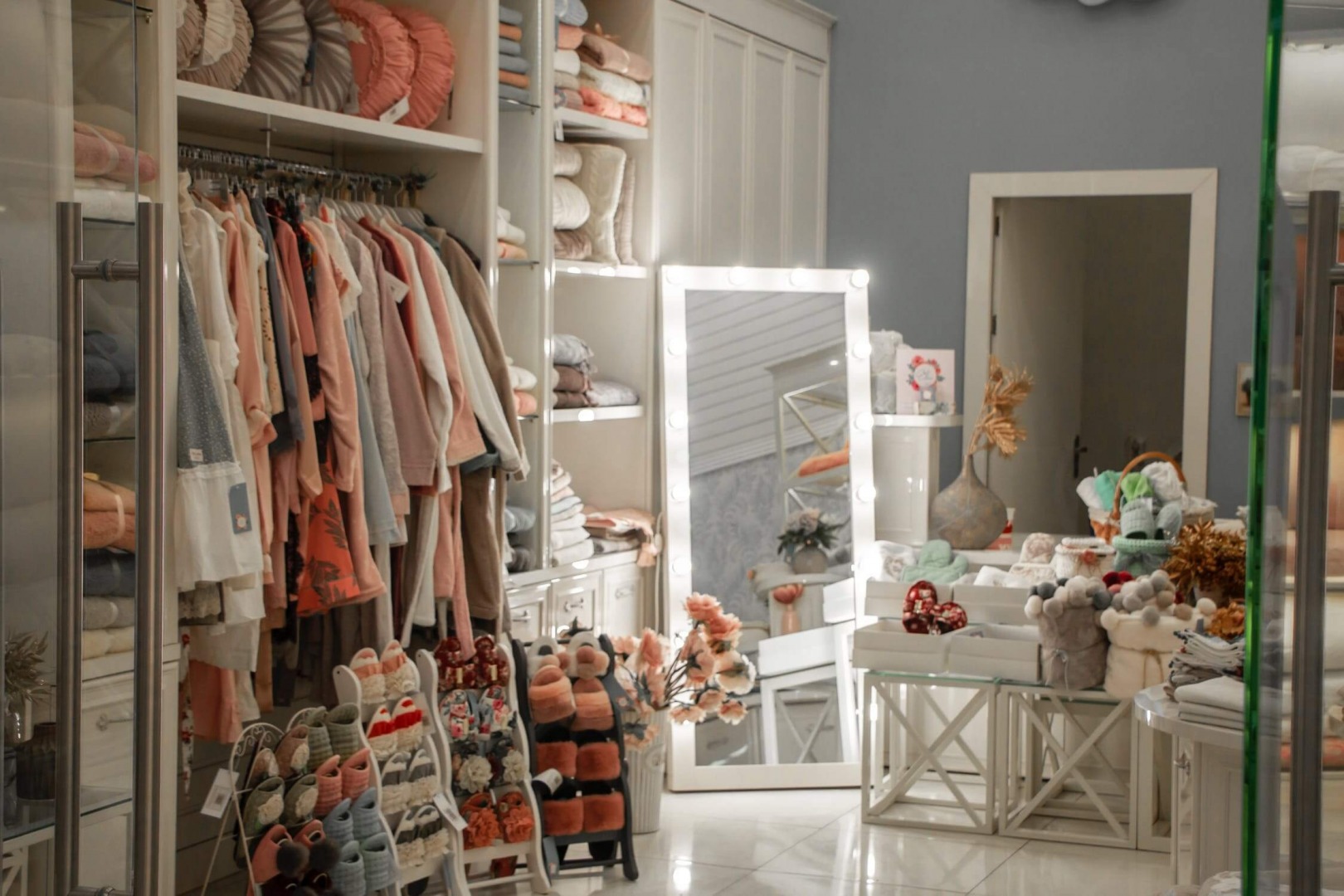 We’re devouring the planet’s resources at a rate 1.7 times faster than it can regenerate.

When people buy less stuff there is a drop in emissions, resource consumption and pollution.

The pandemic brought values around sustainability into sharp focus, intensifying discussions and further polarizing views around materialism and over-consumption.

People in rich countries consume 13 times as much as the average person in a poor one.

The point is whether a T-shirt can be sold for $4 without having to exploit another human being.

The price tag is only possible because someone, somewhere, is vulnerable enough to need to work for next to nothing.

If we were willing to pay only 2 cents more for a T-shirt, it would be the equivalent of two extra days’ pay each month per worker.

But what would happen if shopping would stop? Would it not be a dilemma for all the poorer countries that are highly dependent on the fashion industry?

This is one context that J.B. MacKinnon explores in his book "The Day the World Stops Shopping".

Possibly the most startling comment of the book comes from a fashion producer in Bangladesh.

He admits that transitioning to a lower-consuming society would be painful for his country, its 6,000 clothing factories would probably halve and two million people would lose their jobs.

But in this new system, the factories would provide better wages, pollute less and compete on quality instead of speed.