The Future of Energy: Conversations with Kelcy Warren

The Future of Energy: Conversations with Kelcy Warren

As the annual Energy Awards roll around, presented by D CEO, key insiders around the industry are paying close attention to learn marketing insights regarding energy, capital, and carbon.

One of the industry's top names regarding these events is Jennifer Warren, a premier publicist and writer covering the energy sector.

Detailing the energy challenges the world is experiencing, Jennifer looked to industry giants like Kelcy Warren (no relation) of Energy Transfer.

Let's take a deep dive to understand Kelcy Warren's work better, the upcoming energy challenges the world is facing, and where the 2022 Energy Awards presented by D CEO fit into all of this.

In the wake of the COVID-19 pandemic and its corresponding impact on the global economy, many people in the energy field are looking to a life returning to normalcy. Unfortunately, that isn't likely going to happen any time soon.

Warren would go on to highlight what she believes to be the key factors at play in today's energy crisis: a closed system, the earth's finite resources, and a reliance upon fossil fuels.

Warren added to her list, "Decarbonization is colliding with how physics and physical energy would work in the present."

While much of the world has seen itself altered by the pandemic, that isn't the sole cause of change on an international scale. The Russian invasion of Ukraine followed by international sanctions handed down by NATO would also have a massive impact.

Jennifer Warren wrote in her article, "One tragedy for Europe stems from its over-reliance on Russian gas, which is now in shortfall and causing serious hardship to people and companies."

To address supply tightness due to concerns regarding the conflict in Ukraine, the German economy has turned to more fossil fuel solutions by increasing its production of coal mining, shipping, and burning. This has led to pollution spikes in locales around the world.

Pointing to the American energy situation, Warren added, "The politicization of energy is potentially criminal and undermines society's welfare."

Looking to the future, Warren believes that much of the energy world will revolve around firms that offer a benefit to society. Warren added, "I'd favor oil and gas companies that have strong leadership and sound license-to-operate approaches." 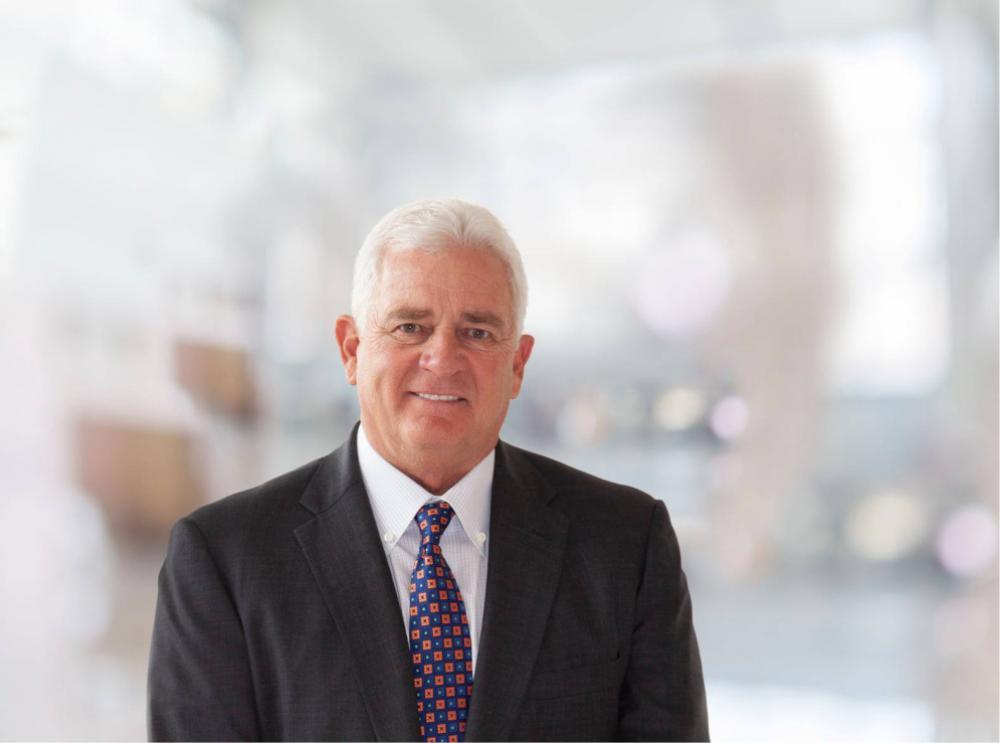 Outside of his work in the energy field, Kelcy Warren is a prominent philanthropist with his outreach focused on environmental work. The Kelcy Warren Foundation recently supported the Caddo Lake Institution, which has a mission to protect the ecological, biological, and cultural integrity of the wetlands and watershed surrounding Caddo Lake.

Warren was born and raised in White Oak, TX, as the youngest of four sons. He worked at his father's company, Sun Pipeline, before taking over the business for himself. Warren is a graduate of the University of Texas at Arlington with a Bachelor's Degree in Civil Engineering.