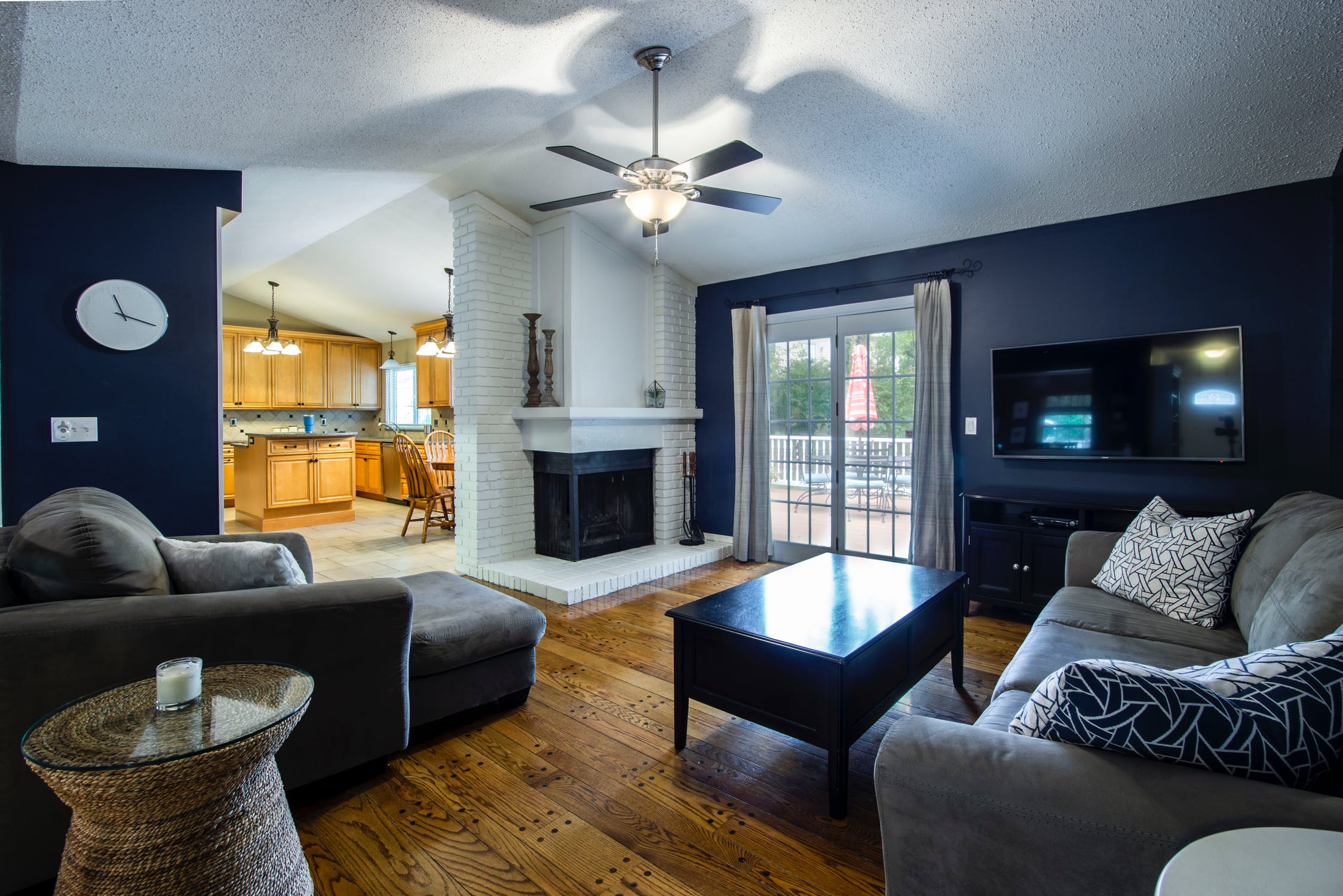 As per ANAROCK data, Bangalore has been one of the most active residential markets over the last two years with overall housing sales rising by 80% in Q1 2019 against the same period in 2017 while the overall unsold stock declined by a whopping 44% during the same period - the maximum among top cities.

With rising sales across the city backed by rising consumer demand, Bangalore’s inventory overhang declined from 42 months in Q1 2017 to merely 15 months as on Q1 2019 end. At any given point, an inventory overhang within 18 months is considered a healthy market. 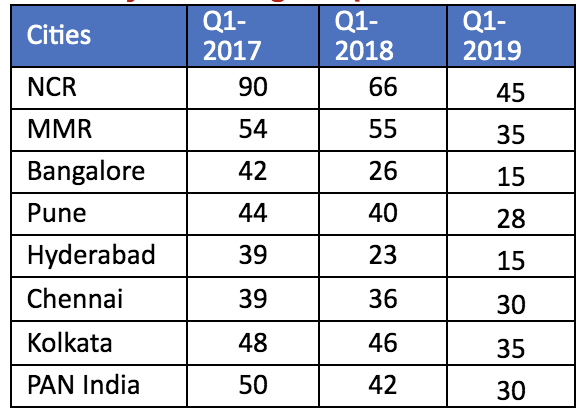 Bangalore’s new supply during the last 2 years remained largely limited in comparison to other prominent cities like Pune, Chennai and MMR that saw their new launches increase by whopping 279%, 118% and 79% respectively. Bangalore saw its new supply increase by merely 39% from Q1 2017 to Q1 2019. Builders cautiously focused on releasing less new supply in the market and instead focused on sale of old projects. This invariably led to increased housing sales.

Unprecedented commercial growth backed by burgeoning start-ups over the last few years has inevitably raised the disposable incomes of the IT/ITeSprofessionals and new entrepreneurs. It is this new and young population that is driving housing sales in the city. Much to their delight, prices were also fairly attractive and couldn’t possibly get lower than this. Alternately, to clear their unsold stock, developers also offered attractive deals and discounts to them. Therefore, many felt it to be the most opportune time to buy a property since it won’t be long enough when developers would hike property prices due to better overall housing sales and buyer sentiments.