Aramco is expected to double Alibaba’s IPO by offering 5% of the company to institutional investors, initially in Riyadh and possibly raise a record $100 billion. In the past few months, Saudi Arabia set the investment world on fire over the possible sale of shares in the world’s largest oil company, Aramco. 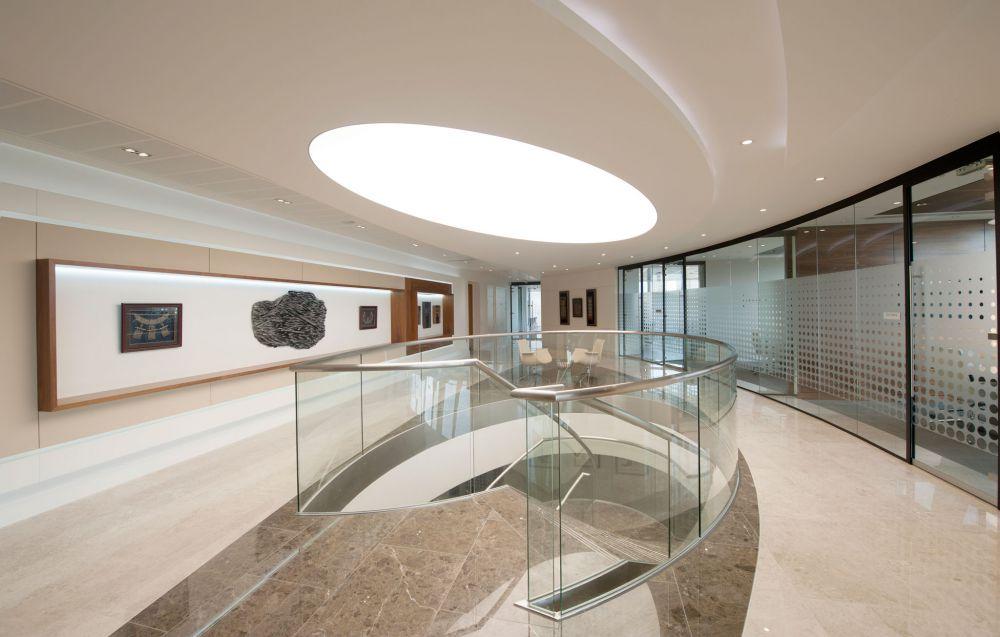 Once in A lifetime IPO

Deputy Crown Prince Muhammad bin Salman announced a potential initial public offering (IPO) next year, steering the Saudi Kingdom into an unpredictable territory. Is it in the interest of the Saudi market and could the company counter corruption claims?HSBC Holdings Plc, Citigroup Inc. and JPMorgan Chase & Co. were joint global coordinators on last week’s bond sale, which attracted $67 billion worth of orders from mainly European and American investors. Goldman Sachs analysts predict that the bond’s success puts those investment banks and other lenders that worked on the deal in a prime position to land significant roles on the IPO as soon as next year. Aramco is expected to double Alibaba’s IPO by offering 5% of the company to institutional investors, initially in Riyadh and possibly raise a record $100 billion.

The potential initial public offering could set the tone for the global oil markets. Saudi Arabia aims to increase transparency of policies with a public listing that would be a marked reversal of the country’s policy, where foreigners will finally be able to purchase shares to undermine the country’s possibility of maximizing the value of their crude oil. 2016 saw an unprecedented volatility of commodity prices. Amid an anticipated GDP growth slowdown of 2.4% and record $98-billion budget deficit of over 20% of GDP, Saudi Arabia is expected to announce a wind of change to reshape its economy.

Aramco could be worth ten trillion dollars.Khalid al-Falih, Chairman of Saudi Aramco

Aramco, the world’s largest oil company, has been studying various options to accept broad public involvement in its equity through the listing in the capital markets of a suitable percentage of the firm’s shares or the listing of a bundle of its downstream affiliates. JPMorgan Chase (NYSE:JPM), Citigroup (NYSE:C), HSBC (NYSE:HSBC) and Deutsche Bank (NYSE:DB) have all collaborated with the firm in the past and are likely to be big contenders in any IPO, as speculation has already begun. In addition, the state owned company is not desperate as Saudi Arabia with low debt-to-GDP ratio has $634 billion in reserves and may perhaps raise even further capital thanks to it enviable credit rating.

In the last few years, Saudi Arabia witnessed a downward trend of foreign domestic investment (FDI), attracting less valuable foreign investors compared to the U.A.E. The relatively sharp decrease in government spending, especially on wages and benefits, together with its recent rift with Iran may cause further political unrest in the Middle East. As a result, the country’s fiscal spending was cut by 14% in 2016 due to smaller revenues from oil and foreign direct investments. Meanwhile, the US dollar continued strengthening following the Federal Reserve’s decision to finally increase interest rates by putting extra pressure on oil prices as well as other commodities that are priced in the US currency.

Energy and Unrest in the World

The more the dollar increases in value compared to other currencies, the less it takes to buy commodities in USD, hence driving prices further down. The Saudi Stock Market may have troubles to absorb an initial public offering of Aramco’s size, meaning it may need to go to a deeper market like New York, London or Hong Kong. Liquidity in the Saudi Exchange Market is very thin. Aramco’s IPO will enable Saudi Arabia to get quick cash to keep low prices of oil to hurt its competitors. Indeed, oil prices plunged to a 12 year-low on the 8th January 2016. Goldman Sachs expects crude imports into China to be enhanced by greater teapot refineries’ quotas to import crude and inventory build-up, as the options market is showing concern that oil prices may continue plummeting. Some investors are protecting themselves by purchasing put options, giving them the right to sell at $25 a barrel, expecting that Brent will fall below that, and the costs of those options will continue rising.

A potential transparent Aramco would allow the public to find out how much money Saudi Arabia diverts, before income from oil sales enters the accounts of the Ministry of Finance. Even if the IPO goes through, investors should be wary that the Saudi government might control the shares. As such, the world economy has not finished fixing the flaws in the global system despite a potential historic initial public offering of Aramco. Thus, 2017 seems to be an unpredictable year in the world economy with low commodity prices and political unrest.