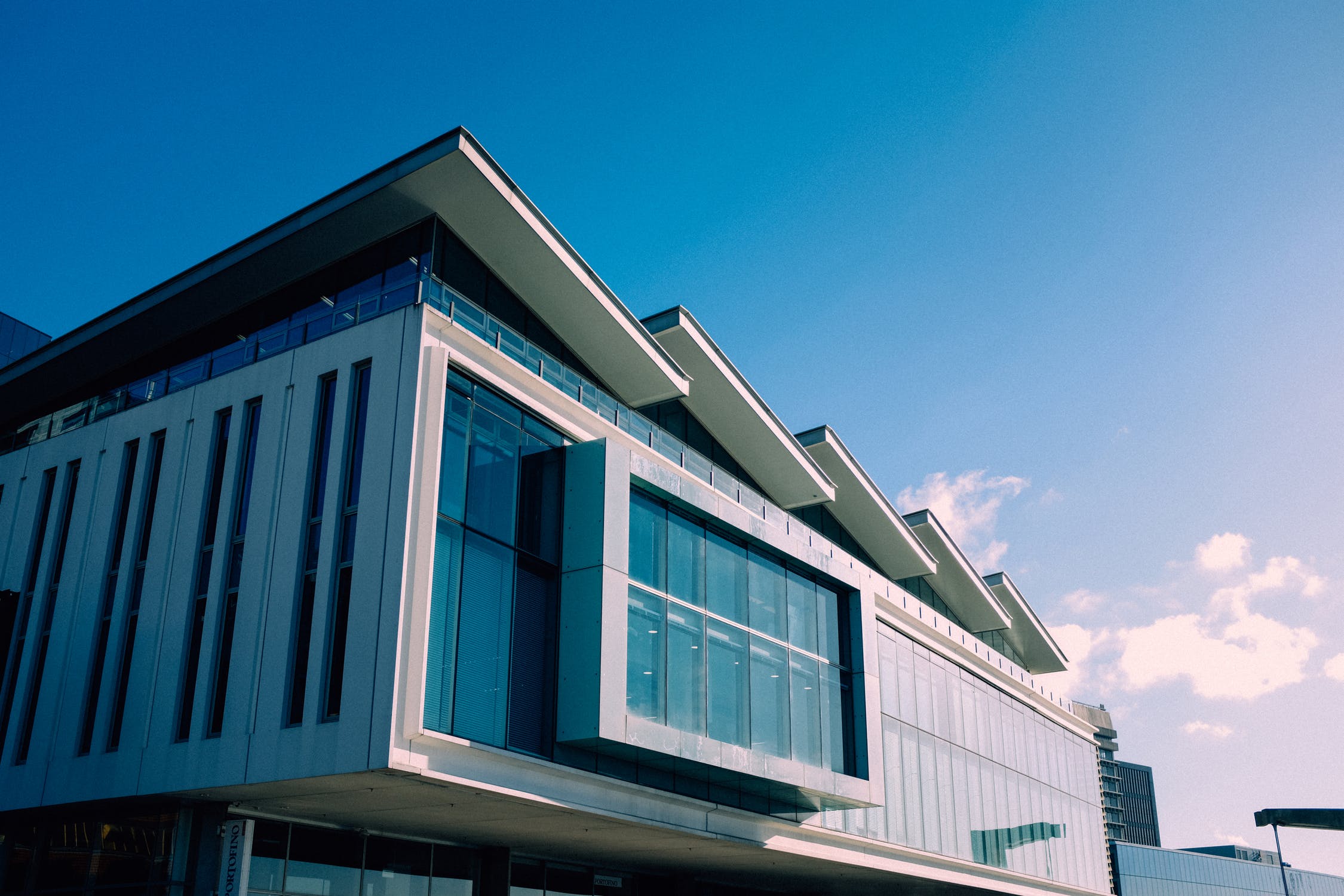 Since 2005, when restrictions on FDI in real estate were lifted, the India realty sector has received more than USD 25 bn worth of equity investments from foreign investors. While the pre-Modi era witnessed sizable foreign investments, a major portion of these came post 2014.

The period between 2005 and 2014 saw investments of USD 9 bn, while the past five years saw a remarkable 84% increase – that too in half the number of years. Most post-2014 investments were in income-yielding assets - largely office, followed by retail projects.

However, post 2008, most funds withdrew from India because there were limited exit opportunities. In the ensuing 6 years, only USD 3.4 bn worth of investments came into Indian real estate - most of them in 2014.

The momentum restarted from 2014 onward. In next five years, Indian real estate received USD 16.6 bn worth of foreign investments. In this period, investor focus remained largely on big-ticket income-yielding commercial and retail assets – 72% in aggregate. This period also saw the entry of significant Canadian pension funds into Indian real estate, either directly or through platform deals with Indian counterpart.

In 2020, we expect the funding focus to remain on Grade A income-generating assets along with last-mile funding opportunities in residential projects. A few Japanese investors / corporates have been evaluating Indian real estate investment options and we can expect them to get into gear in 2020, along with pension and insurance funds.

These funds are inherently patient and come with longer investment tenures. As such, they will play a significant role in providing the long-term solutions Indian developers now need. In fact, 2020 promises to be an action-packed year for Indian real estate funding.

View all
Affiliate Marketing 101: How to Set Up a Profitable Partner Program
Hybrid Work: What We Lose in a Virtual Workplace
Why Should Every Digital Business Invest In An Explainer Video?
Transforming Digital Businesses With Innovation, Knowledgeable Workers, and Effective Management
In Search of Unknown Angels
Why Great Leaders Believe It Before They See It
Sustainable Fashion: Recycling Challenges in The Textile Industry
Is The Internet of Things Making Way For Smart Agriculture?
Clean Energy and Pro-Mining
Lithium for Car Batteries: A Demand Shock Example
Sustainability Reporting Is Not A Proxy For Progress
Nitrous Oxide, Agriculture, and Climate Change
Titanic Crash — How Algorithmic Stablecoins Fall Short Fast
Tether May be Backed by More than Just Dollars
How to Choose the Best Online Trading Platform
The Top Tax Questions For The Season
The Pros and Cons of Using Bitcoin for Payments
Will Blockchain Finally Deliver as Promised or Will it Be Just Another Overhyped Technology?
Some Economics of Black America
Commodities, Supply-Chains and Structural Changes in Demand
Interview: Amartya Sen on a Bicycle
From Pandemic to Digitalization to Productivity?
The G-7’s Reckless Commitment To Mounting Debt
The Social Nature of Government Actions
Political Economy of the Pandemic Response
Queen Elizabeth II Marks 95th Birthday in Private
Covid-19 and Fake News: Exponential Rise of Conspiracy Theories and How to Prevent Misinformation
UK Budget 2021: Corporate Tax Rise, VAT Cut for Hard Hit Sectors Extended & Income Tax Thresholds Frozen
What If George Washington Lied?
Judges and Ideology
The Role of Context in Data
When the Invention Becomes the Inventor: How AI is Making Inroads in Scientific Discovery and Innovation
The World of Reality, Causality and Real Artificial Intelligence: Exposing the Great Unknown Unknowns
Redefining Artificial Global Intelligence (AGI)
Making Sense of Data Features
Driving The Next Generation of Artificial Intelligence (AI)
Post Covid-19: How to Develop a Solid Business Continuity Plan
Science of Learning: Why We Should Embrace Mistakes in Education
Camera or no Camera? Should You Show Your Face?
Photographer/Videographer Jiayi Liang Inspired by Fashion Runways and Nat Geo’s Famous Photographers
Pack and Give Back: 5 Tips for Supporting Local Economies When Traveling
Why Is There So Much Hype About Content Marketing?
9 Tech Trends That Are Driving Online Retail
Tech Trends That Are Affecting Agriculture, Processing, Marketing & Distribution of the Food Industry
An Enlightened Future with Artificial Intelligence
Using VR and Augmented Reality to Aid Driver Training
Key Aspects to Consider While Analyzing the Performance of a Mobile App
While Rolls-Royce is Basking in the Glory of IoT, When Will Your Business Capitalize on the Technology?

9 Tech Trends That Are Driving Online Retail
Titanic Crash — How Algorithmic Stablecoins Fall Short Fast
Affiliate Marketing 101: How to Set Up a Profitable Partner Program
Tether May be Backed by More than Just Dollars
Tech Trends That Are Affecting Agriculture, Processing, Marketing & Distribution of the Food Industry