How to Predict Inflation Affect on Installment Loans

How to Predict Inflation Affect on Installment Loans

People who have grown up in times of dramatic economic changes find it very hard to adjust to today’s harsh reality.

Inflation increased prices at least in tens. It has also influenced the price of applying for a loan drastically. In order to learn the cost of a loan and single down payments, borrowers should know how inflation works when it comes to repaying the loan. 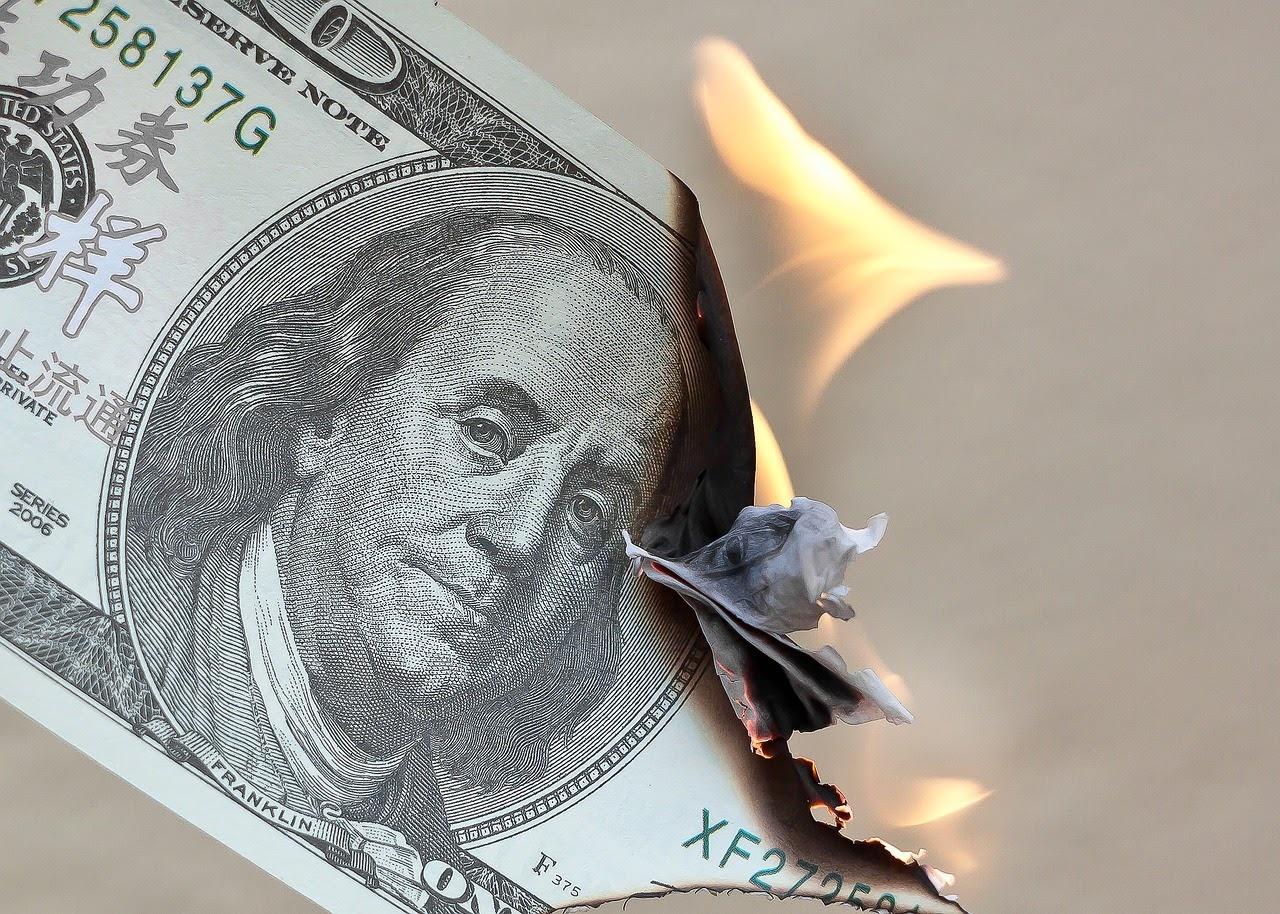 What Is an Installment Loan?

Foreseeing how installments can increase in size is a task for the borrower. If the task is challenging, the borrower may ask a financial advisor for help or collect information online. The blog named Fit My Money installment loans reviews with lenders and rates to compare for free.

How Inflation Interworks With Interest

Some experts advise saving up inflation-adjusted dollars of installment loans in order to have spare and repay the loan faster. This strategy sometimes fails because the borrower doesn’t take interest into account. To understand how inflation will affect the loan installments, you have to know the inflation rate and choose an either variable or fixed interest rate.

Fixed installments are payments of the same amount each month of the loan period. The variable one can have the interest changed accordingly with the inflation changes.

If a person applies for a personal loan with fixed payments it may have a good influence on their loan experience as they will know what repayments will look like and the exact sum of money they will repay by the end of the loan life.

In this case, it also means that fixed installment loans adjusted for inflation will cost less (when the inflation increases the payments are worthless). Plus the salaries grow in accordance with inflation, so the borrower now has more money to cover the loan.

In the case of variable interest rates, when inflation goes up the interest usually follows. Variable-rate loans are more preferable by lenders as they can compensate for inflation. The lenders always take the inflation changes into account when they issue the loan in order to make a profit.

Borrowers too must see what kind of money they will have to put in the down payment when inflation happens. If the loan terms don’t predict this, the borrower may default and fail to repay the loan.

Also, most loans are not inflation-protected. On the other hand, once the interest rates have gone up, they will not follow if inflation goes down. In order to protect their assets, the borrower and the lender can agree on a limit of how high the rate can be.

The borrower might be able to set a limit as a certain amount of money over the primary interest or a difference in the percentage with the initial interest rate. The national prime rate will be adjusted depending on the inflation, thus the lender will be protected as well.

How to Calculate the Effect of Inflation on a Loan

The impact of inflation on existing loans varies with fixed or variable rate loans.

Say, you want to take a loan to purchase a car. The interest rate is fixed and states 6.25%. This percent, for example, results in a monthly payment of $225. At the beginning of a loan, the national prime rate was 5%.

The inflation rises and the Federal Reserve makes the prime rate to 6% over the period of two years. The loan now is only 0.25% over the national prime. In reality, the borrower spends a little less on installments than before. The $225 from a year ago is now worthless. The income has risen accordingly to the inflation and the borrower even has spare money for loan repayment.

Low inflation while the loan is still active makes that $225 dollars worth less than before and the borrower’s budget is now short of a bigger portion than before. The lender gets favor here because he earns more (the prime rate has gone down to 4.5% and the borrower is not paying 2.25% over the average prime. If the same loan application were to happen today, the lender would offer a lower interest rate.

To fix the situation and pay off the predicted amount of money, the borrower can ask for loan refinancing and update it according to national averages. Refinancing will save money, but it has to be agreed with the lender.

The issue of the influence of inflation on the loan rate is clear. The only question that remains is whether it is more lucrative to apply for a fixed installment loan or variable installment loan and that’s what the borrower should decide by himself.

Disclaimer: This is a sponsored article in collaboration with Fit My Money. The information we publish has been obtained from or is based on sources that we believe to be accurate and complete. If you are unsure of any investment decision you should seek a professional financial advisor.