How Well-Known Investors Have Succeeded and the Strategies they Use

How Well-Known Investors Have Succeeded and the Strategies they Use 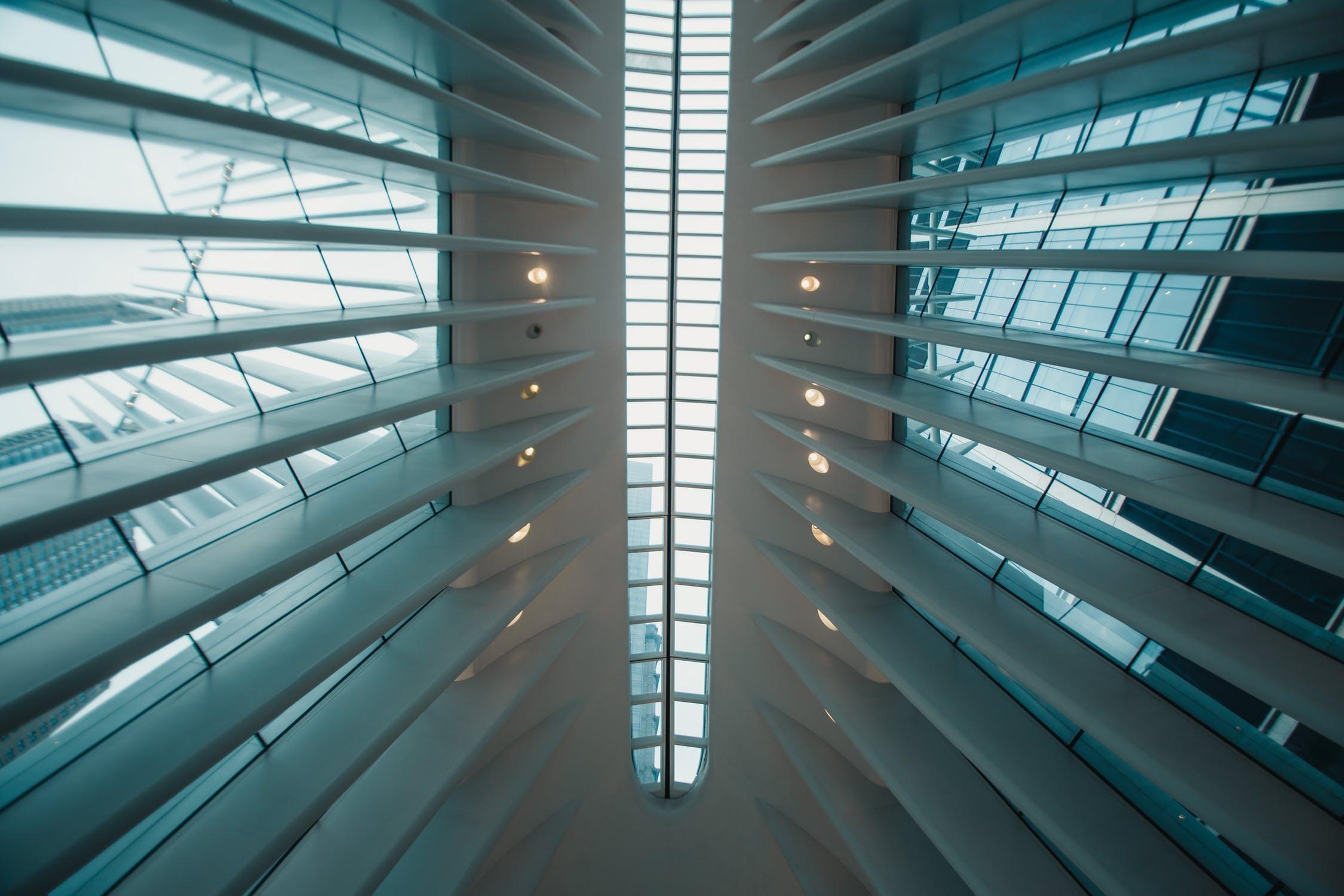 Most people have heard of some of the world’s leading investors like Warren Buffett or Michael Bloomberg.

And for most people, following in the footsteps of these senior figures in the finance world is just a pipe dream. It’s definitely not the case that everyone who starts out trading will be able to rise to the heights of people like Warren Buffett in a matter of years – or, indeed, at all. 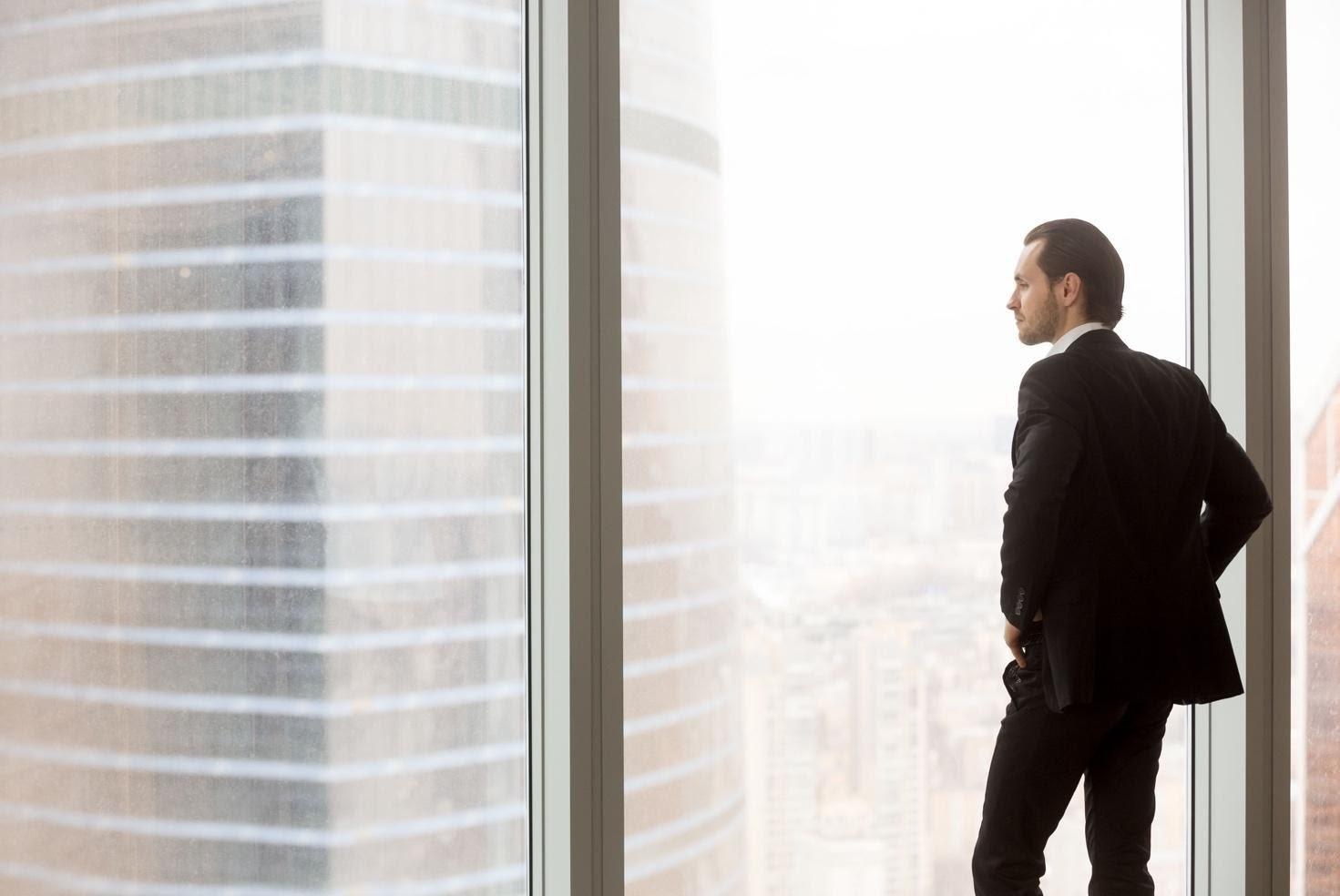 But what is true is that the strategies used by these big names can be replicated on a smaller level by you – even if you’re only just starting out. All you need to do as an investor is assess what these strategies are and incorporate them into your own trading plans – and perhaps tweak them here and there. This article will explore the strategies used by these investors and give you a pointer on adapting them for your own ends.

For many, the quintessential name in the investment success arena is Warren Buffett. Buffett’s main strategy is the use of long-term value investing rather than short term ups and downs. According to this theory, which was first developed by the economist Benjamin Graham’s theory of the “school of value”, the best way to go is to buy stocks at a low price that is below their intrinsic, or its perceived value – and then hold them as they rise. Buffett also tends to go for investment products which are likely to have a secure rise for the next decade or longer. And he only goes for investment products about which he has some level of knowledge.

You might not have Warren Buffett’s capital to invest, but it’s still possible to integrate this kind of investment perspective as much as possible. One way to do this is to borrow from Buffett’s commitment to having a fully informed perspective and only going for investment products which you’ve got knowledge of. By reading the FXTM broker review on a site like AskTraders, you can develop a strong understanding of the pros and cons of the platform you intend to use – and you get up to speed in no time.

George Soros is another famous investor with a capacity to make big gains in the markets. Soros has won praise for his “reflexivity” strategy, which positions market participants as active shapers of the way the market works. This stands in contrast to the strategic approach of some other investors, which claims that the market is already full of relevant knowledge and that everyone knows the required information.

In Soros’ view, participants like traders don’t behave in a predictably rational way. Instead, they make odd decisions which shape the so-called boom and bust cycles. This, in turn, offers a chance for investors to jump in, open a position and potentially profit. To borrow ideas from Soros, then, it’s a good idea to get some technical analysis tools in place so you can keep an eye on the cycles of the supposedly irrational markets.

There’s a long-running debate in the investment strategy world between active and passive trading. To active traders, it’s vital to be involved in the way the company you invest in is run – and that’s something that successful investor Carl Icahn lives by. In fact, he often intervenes in the management of a company once he has invested in it – and from there, he tends to shape the company in various ways with the aim of helping it become financially healthier than it was before, and ultimately sells it for profit.

As a small-scale investor, you might not be able to be so active – especially if you’re trading derivatives rather than actual stocks. But you can learn from Icahn’s style by educating yourself about a firm’s management style as much as possible and using that to inform your investment choices.

In short, it’s unwise to expect that you can replicate trading successes in just a few clicks. It’s not possible to copy trade the likes of Warren Buffett step by step: after all, if it was, then everyone would be doing it! Everyone’s investment journey is different and is dependent on factors as diverse as your starting capital amount to the amount of time you can commit. But by taking on board some of the strategies used by top investors and applying them to your own trading practice, it can become possible to get a success that works on your level locked down.