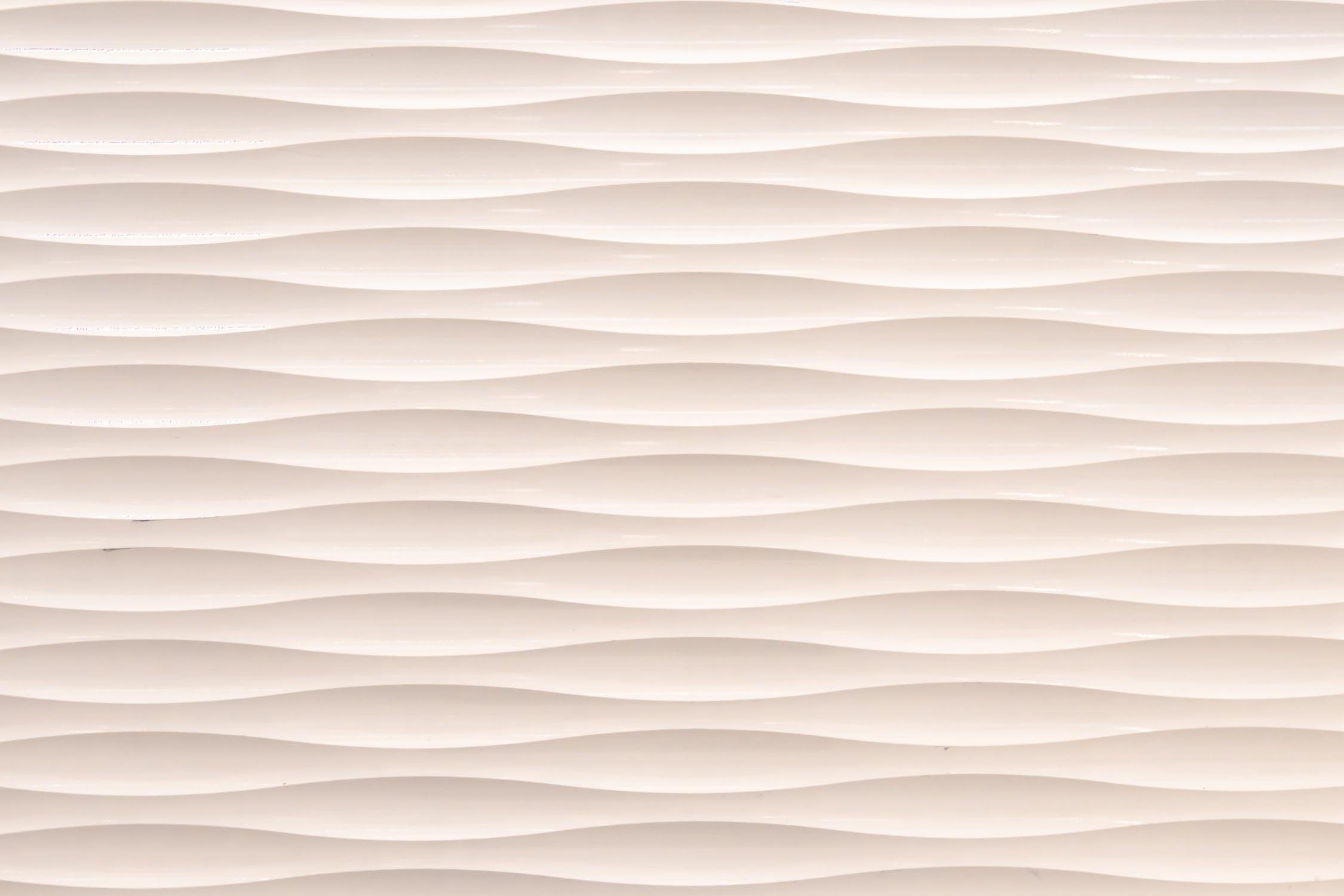 After three years since its implementation, RERA is becoming the force it was envisioned to be - especially in disposing of consumer complaints across different states and UTs.

As many as 48,556 cases were disposed of by the respective state authorities as of July 2020, according to data by the Ministry of Housing and Urban Affairs. Out of this, nearly 57% cases or approx. 27,581 complaints were resolved in the last one year alone.

Uttar Pradesh takes the lead with as many as 18,509 cases disposed of by the UP RERA authorities so far, against a mere 5,989 cases a year ago. Haryana is at a distant second with nearly 9,919 cases disposed of currently as against 3,123 cases in the corresponding period of 2019. Maharashtra's MahaRERA has so far disposed of nearly 7,883 cases.

Anuj Puri, Chairman - ANAROCK Property Consultants says, “One of RERA's primary functions is addressing real estate consumers' grievances. In a bit over three years since RERA implementation, the authorities of various state and UTs have resolved over 48,556 consumer complaints. Project and agent registrations have also increased perceptibly in a year - with nearly 24% and 20% respectively.”

Interestingly, UP has seen the least annual growth of 5% in project registrations. In July 2019, around 2,676 projects were registered in the state - currently, the number stands at approx. 2,818 projects. Evidently, developers in the state were more focused on project completions than on new launches.

Maharashtra is the frontrunner with the maximum number of project and agent registrations, setting a high benchmark for other states to emulate.

MahaRERA continues to be the 'poster-child' of RERA implementation: 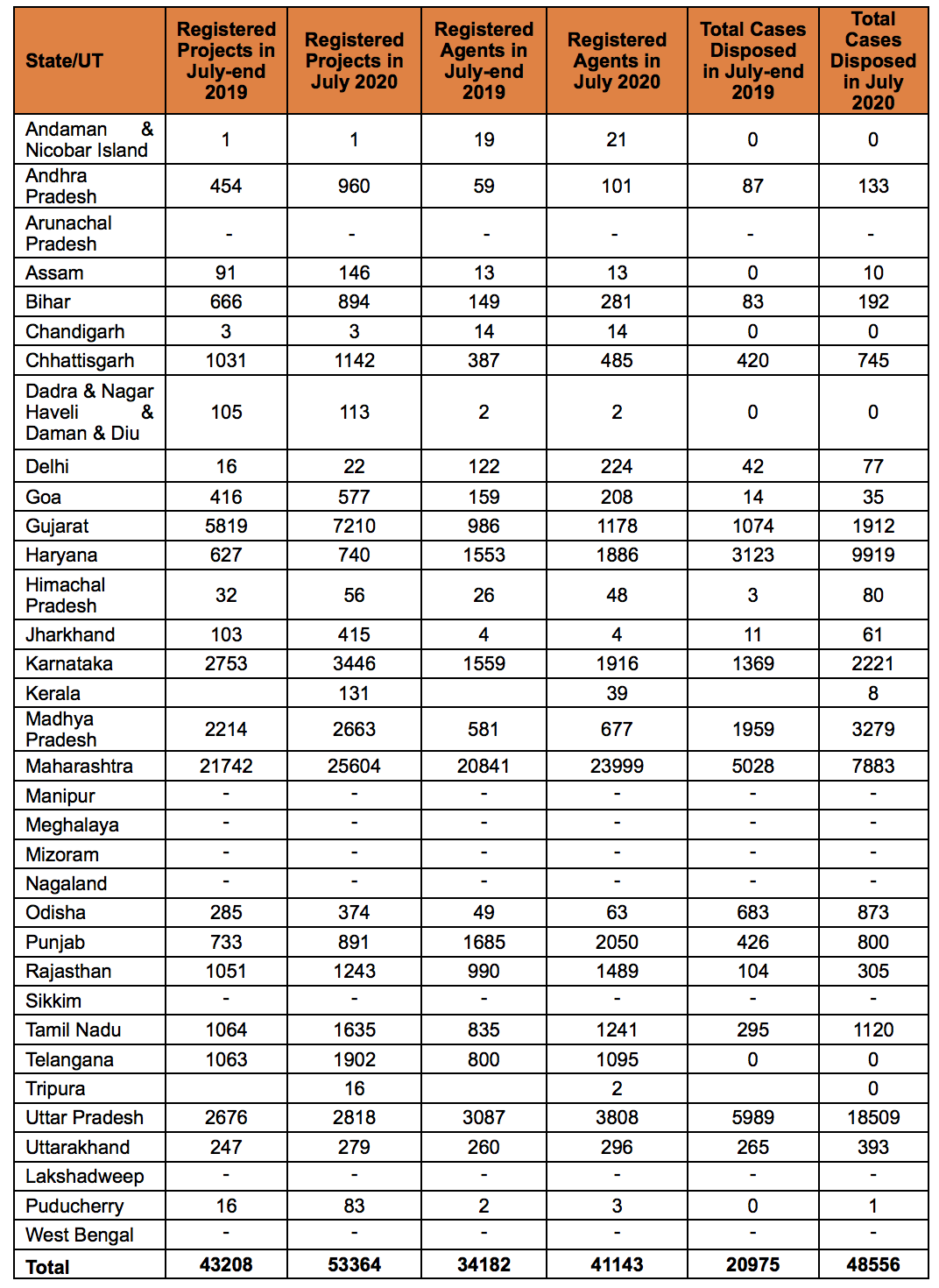 Given the unprecedented circumstances wherein the pandemic-induced lockdown more or less completely halted overall construction activity, as many as 23 state RERAs announced a 6-months completion extension for projects whose delivery was scheduled on or after March 24. Further, state RERAs also have the discretion of proving additional leeway of three months, considering local conditions. Since construction activity will still take a while to resume normally because we are still in the midst of the crisis, delays in project deliveries are unavoidable.