India: RERA Sees 40% Rise in Project Registrations in a Year

India: RERA Sees 40% Rise in Project Registrations in a Year 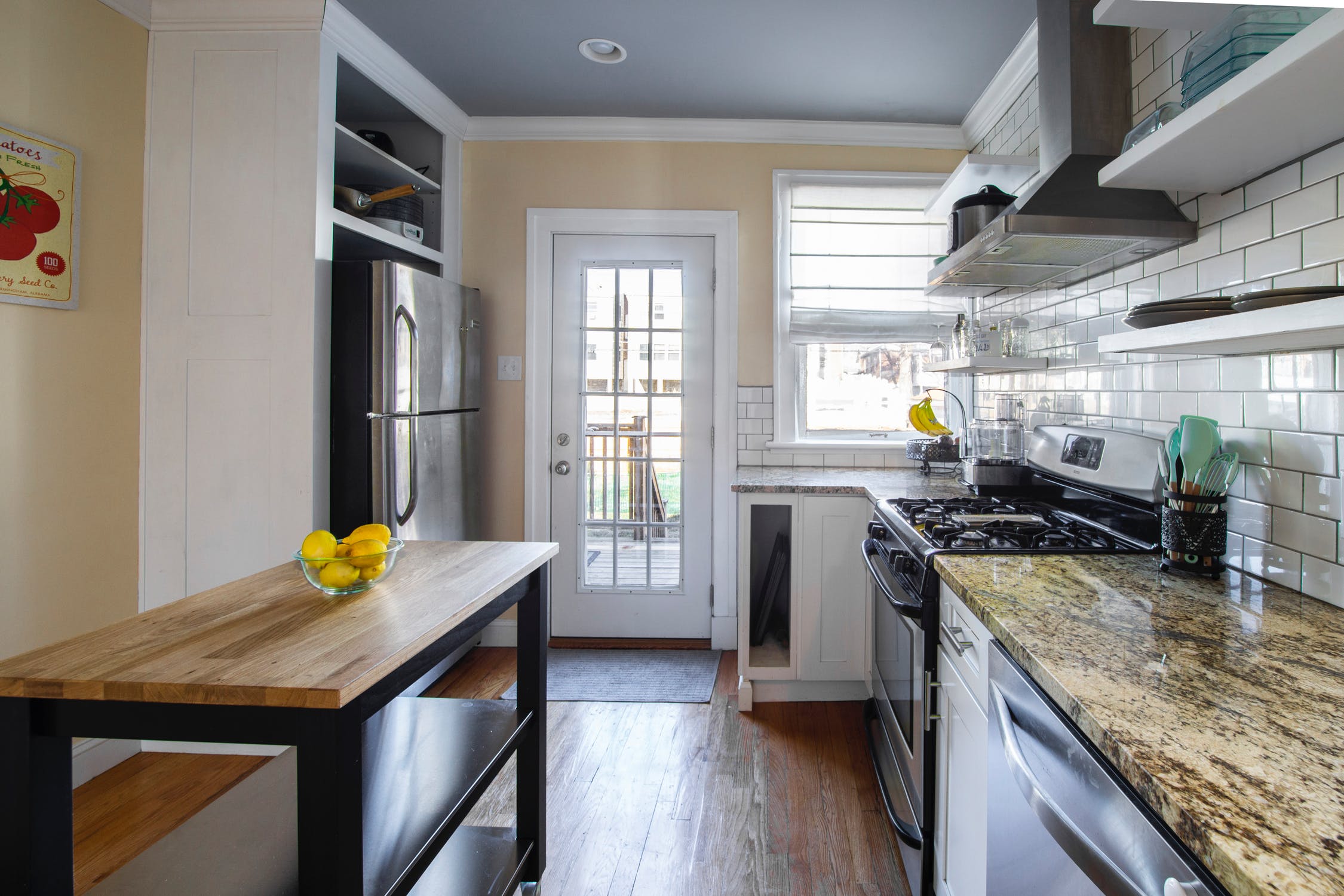 After nearly two-and-half years since RERA deployment across the country, the Centre’s aim to enforce it in each state to regulate the Indian real estate sector has picked up momentum. There has been a 40% growth in project registrations under RERA in a year across the country – from around 32,306 projects in end of September 2018 to nearly 45,307 projects as on 5th October 2019.

Interestingly, a year ago, Assam, Chandigarh, Daman & Diu and Puducherry saw no project registrations under RERA. This year, these states have cumulatively seen property registrations of nearly 154 projects.

The North-eastern states of Arunachal Pradesh, Meghalaya, Nagaland, and Sikkim – which abstained earlier – will soon officially notify their RERA rules. West Bengal is the only state which has notified its own real estate law under West Bengal Housing Industry Regulatory Authority (WBHIRA).

The state of Maharashtra is among the largest in terms of real estate development, and the successful implementation of RERA is, in itself, an accomplishment. The gradually improving performance of the State's real estate sector sets the benchmark for other states to emulate.

Since its inception, MahaRERA has been consistent in bridging the trust gap between developers and homebuyers. With several steps taken to regulate the real estate sector, Maharashtra continues to remain the blue-eyed boy of RERA implementation:

Authorities across states/UTs have helped dispose 27,970 cases in the country as on early October 2019, with the highest number of cases - 11,596 - solved in Uttar Pradesh, which accounts for a 41% overall share. Maharashtra comes next with 5,817 cases disposed, Haryana with 2,480 cases and Madhya Pradesh with 2,465 cases solved so far. Gujarat clocks in with 1,259 cases solved, Karnataka with 1,513 and Odisha with 727 cases, among others.

View all
Benefits of B2B eCommerce Platform and ERP System Integration
Psychological Safety - Fad or Fundamental?
Why Looking After Your ‘A-Players’ Has Never Been More Important
5 Proven E-Commerce Conversion Rate Optimization Hacks
Why Effective Leadership is Crucial for Employee Productivity
How to Develop a Powerful Brand Identity in 2021
Sustainable Fashion: Recycling Challenges in The Textile Industry
Is The Internet of Things Making Way For Smart Agriculture?
Clean Energy and Pro-Mining
Lithium for Car Batteries: A Demand Shock Example
Sustainability Reporting Is Not A Proxy For Progress
Nitrous Oxide, Agriculture, and Climate Change
Will Blockchain Finally Deliver as Promised or Will it Be Just Another Overhyped Technology?
How ATL Airport Parking is Cheaper Than a Taxi Ride
4 Changes FP&A Teams Need to Make Now to Future Proof Forecasting
The Easiest and Simplest Guide to Understand Tax Deducted at Source (TDS)
Bitcoin is Just the Beginning: The Valuable Potential of Blockchain Technology
How to Spot Mistakes in Your Existing Trading Strategy
From Pandemic to Digitalization to Productivity?
The G-7’s Reckless Commitment To Mounting Debt
The Social Nature of Government Actions
How to Improve College Completion Rates: The Time Commitment Problem
Some Economics of Preventive Health Care
Some Economics of James Buchanan
Political Economy of the Pandemic Response
Queen Elizabeth II Marks 95th Birthday in Private
Covid-19 and Fake News: Exponential Rise of Conspiracy Theories and How to Prevent Misinformation
UK Budget 2021: Corporate Tax Rise, VAT Cut for Hard Hit Sectors Extended & Income Tax Thresholds Frozen
What If George Washington Lied?
Judges and Ideology
Driving The Next Generation of Artificial Intelligence (AI)
Public Health and Drama: The Dose Makes the Poison
Can AI Replace Doctors? Discover 5 Artificial Intelligence Applications in Healthcare
Towards Broad Artificial Intelligence (AI) & The Edge in 2021
Do Math Geeks or Linguists Make for Better Programmers?
How a New Artificial Intelligence Model Mimics the Brain’s Prefrontal Cortex
UI/UX Visual Designer Liakou Cites Steve Jobs & the Power of Design
7 Reasons Why the Gig Economy is the Way of the Future for Every Business
Science of Learning: Reflecting On Learning Styles
What You Say When You Talk with Your Hands
UFOlogist Zoller Reports that Israel’s Prof. Eshed says Alien Contact has been Made
The Work-From-Home Rebellion, Or Revenge of the Introverts
Website Redesign: 6 Signs It's Time to Update Your Old Website
5 Awesome Website Builders to Develop Optimized Business Websites
The Next Big Thing in Technology: Causal/Real AI (RAI) as Leibniz's Superscientist or Laplace's Demon
How to Create an Artificial Intelligence General Technology Platform
Virtual & Augmented Reality Training in a Post-COVID World
A Developer’s Guide to Quality Assurance: 7 Ways to Improve Software Quality