The Revival of Wall Street

The Revival of Wall Street

97% of the people who quit too soon are employed by the 3% who never gave up. Wall Street is considered one of the most iconic financial places on earth, where all dreams come true. It is the only place that people ride to in a Ferrari to get an advice from those who take a Subway. 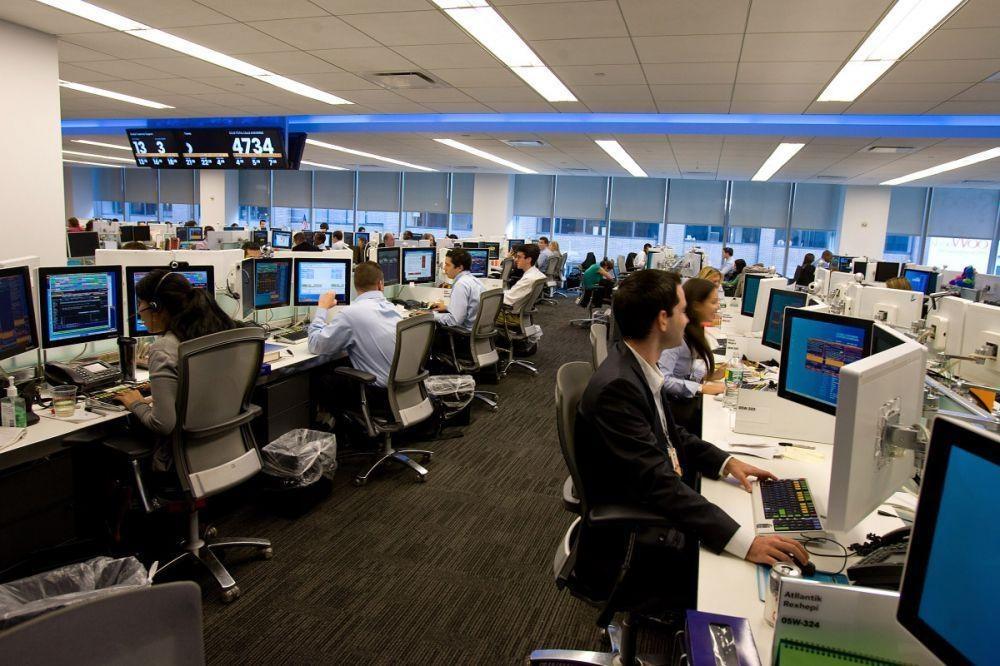 Following Donald Trump's transition, Wall Street is emerging as one of the biggest winners, with two of its biggest banks reporting stellar earnings off the back of the post-election market rally. At least, five Goldman Sachs veterans are set to secure top jobs in the president's elect administration. Although Donald Trump attacked the financial sector during the campaign — and directly criticised rival Hillary Clinton for her ties to Goldman — the prospect of sweeping deregulation in banking and other US industries has buoyed global stock markets, helping Wall Street to record trading revenues. JPMorgan Chase’s trading business, the largest in the world by revenues, reported its best ever fourth quarter. Net income jumped 96% from a year earlier to $3.43bn. At Bank of America’s global markets business, net income soared from $171m a year earlier to $658m, helped by cost-cutting.

Anthony Scaramucci, a Goldman alumnus, put his fund management group SkyBridge Capital up for sale as he prepared to become an economic adviser in Donald Trump's cabinet. He would join the incoming Treasury secretary, National Economic Council chair and chief White House strategist as Goldman veterans in Mr Trump’s inner circle when the president-elect is sworn in next Friday. Goldman partner Dina Powell is also set to become a White House economic adviser, while Jay Clayton, a Wall Street lawyer picked to head the Security and Exchange Commission, also represented Goldman in private practice. It is also important to bear in mind that the Goldman and Wall Street takeover of the American government raises incredibly serious concerns,with weaker financial regulation looming on the horizon. Indeed, most of these investment bankers' thinking and net worth are invested in the mentality of what is best for business and not what is good for America.

You know, I think many people have the mistaken impression that Congress regulates Wall Street. In truth that's not the case. The real truth is that Wall Street regulates the Congress.

Not only Wall Street is taking over government seats, but also financial stocks have been on a historic rally since the election, with total gains since November 8 for the 63 largest groups in the sector of $459bn. The S&P 500 Banks index is still up 24% since Donald Trump’s election. Goldman Sachs, Morgan Stanley and Citigroup, which will publish their earnings next week are expected to exceed expectations. In addition, bank executives also reiterated hopes that Mr Trump’s victory, along with the Republican sweep of Congress, would usher in an era of higher interest rates, lower taxes and lighter regulation. Brian Moynihan, Bank of America's chief executive officer, is confident that Mr Trump would act as a catalyst for positive change. Indeed Wall Street analysts argue that while companies have been reluctant to quantify any potential positive impact from the changing political backdrop, most sounded optimistic that pro-growth policies would be beneficial over time.

“Looking ahead there is opportunity for good, rational and thoughtful policy decisions to be implemented, which would spur growth, create jobs for Americans across the income spectrum and help communities, and we are well positioned to play our part.”

HSBC analysts warned that the stellar trading numbers might reflect a one-off boost from greater volatility in financial markets, particularly because the earnings from the banks’ consumer divisions were more subdued. At Wells Fargo, profits declined for a second year running and fourth-quarter earnings fell short of analyst forecasts. California-based Wells also saw expenses rise, in part because it has been hit by a series of lawsuits and investigations. Indeed, an accounting hit of $592m caused by hedging further weighed on the Wells results. Greed has increasingly become a virtue among Wall Street bankers and corporate CEOs in the U.S. Nowhere else in the world do CEOs insist on receiving compensation as high compared to what their employees earn. Unfortunately, within the cult of Wall Street that forged Jordan Belfort, making money justifies any behavior, no matter how venal. The United States of America is no longer the most prosperous country in the world, by rewarding greed and recklessness. It is also letting the special interests run wild and chasing paper profits on Wall Street. Let us hope that Donald Trump will wage a moral and political war against the corrupt corporate leaders, on Wall Street and elsewhere, whose policies and greed are destroying the middle class of America.