What Are Harmonic Price Patterns?

What Are Harmonic Price Patterns? 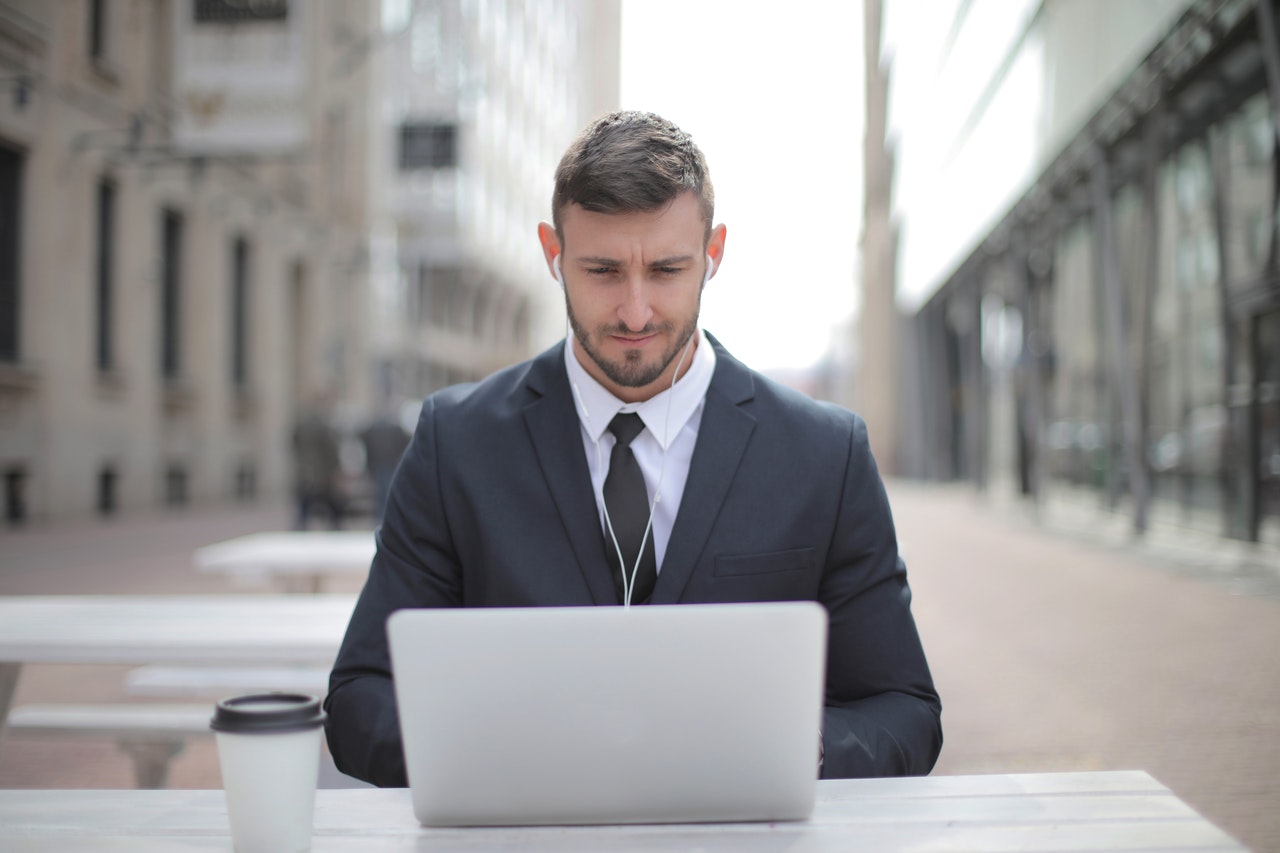 You will notice many different patterns and labeling as you study harmonic price patterns.

You may also find that some traders apply their own ideas to the same pattern, which gives them a slightly different appearance. The three most popular harmonic patterns are the Gartley, Crab, and Bat patterns, but there are dozens of other patterns used by day traders in Foreign exchange trading.

What is a Fibonacci Ratio? 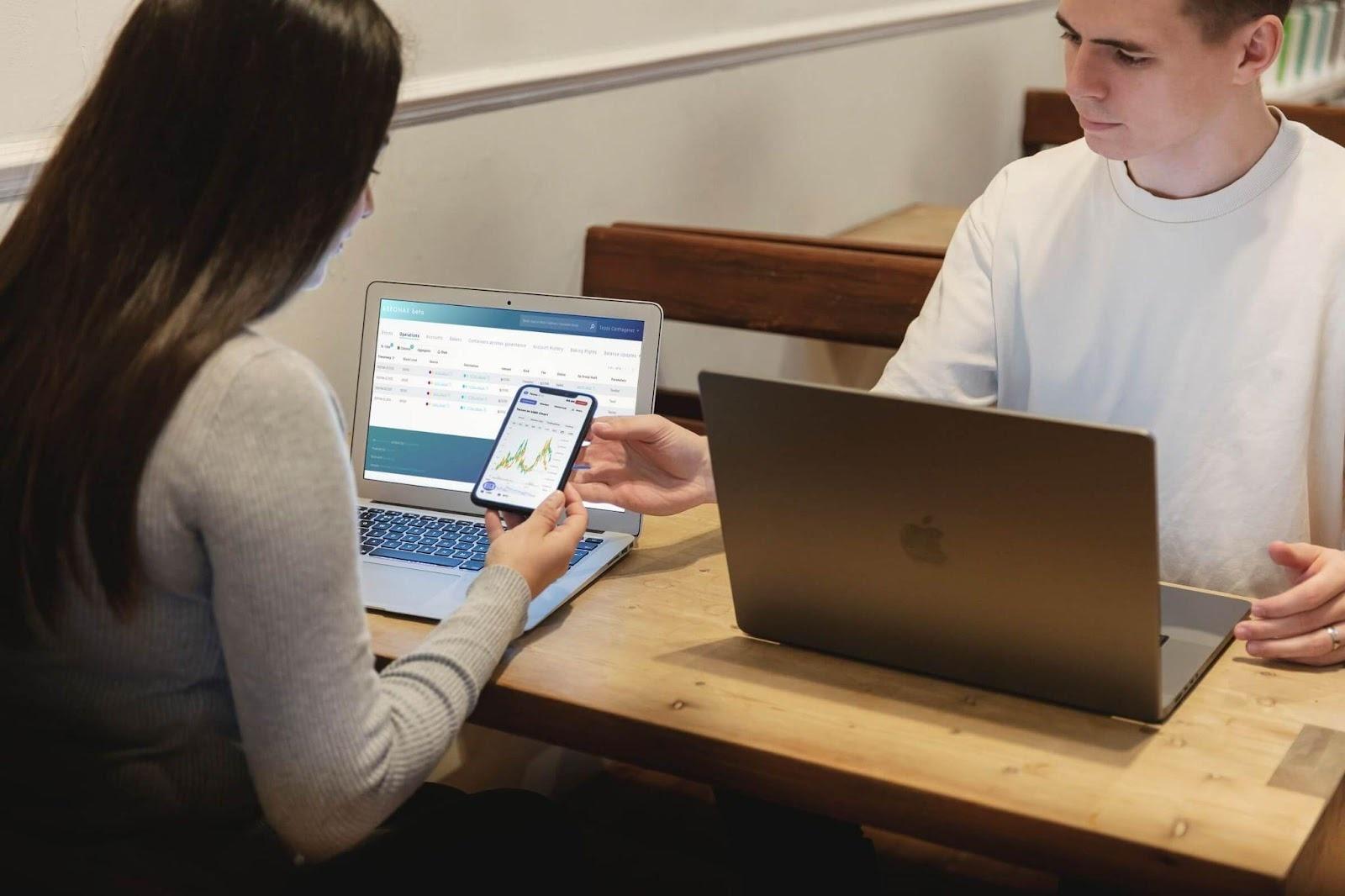 Harmonic traders use several ratios found in the Fibonacci sequence to determine where to place reversal zones. The ratios they use include .382, .50, .618, and 1.618 - also known as retracement levels. These ratios are found all over nature and have been used in finance for decades.

Every harmonic pattern is based on these ratios and retracement levels, which act as reversal zones for prices going up or down.

What Are the Different Harmonic Patterns?

A price pattern is a shape or structure that you can see on your chart. Harmonic trading uses specific Fibonacci patterns to predict the future movement of a financial instrument. These patterns are called harmonic price patterns and include:

Price Patterns are a Crucial Part of Technical Analysis 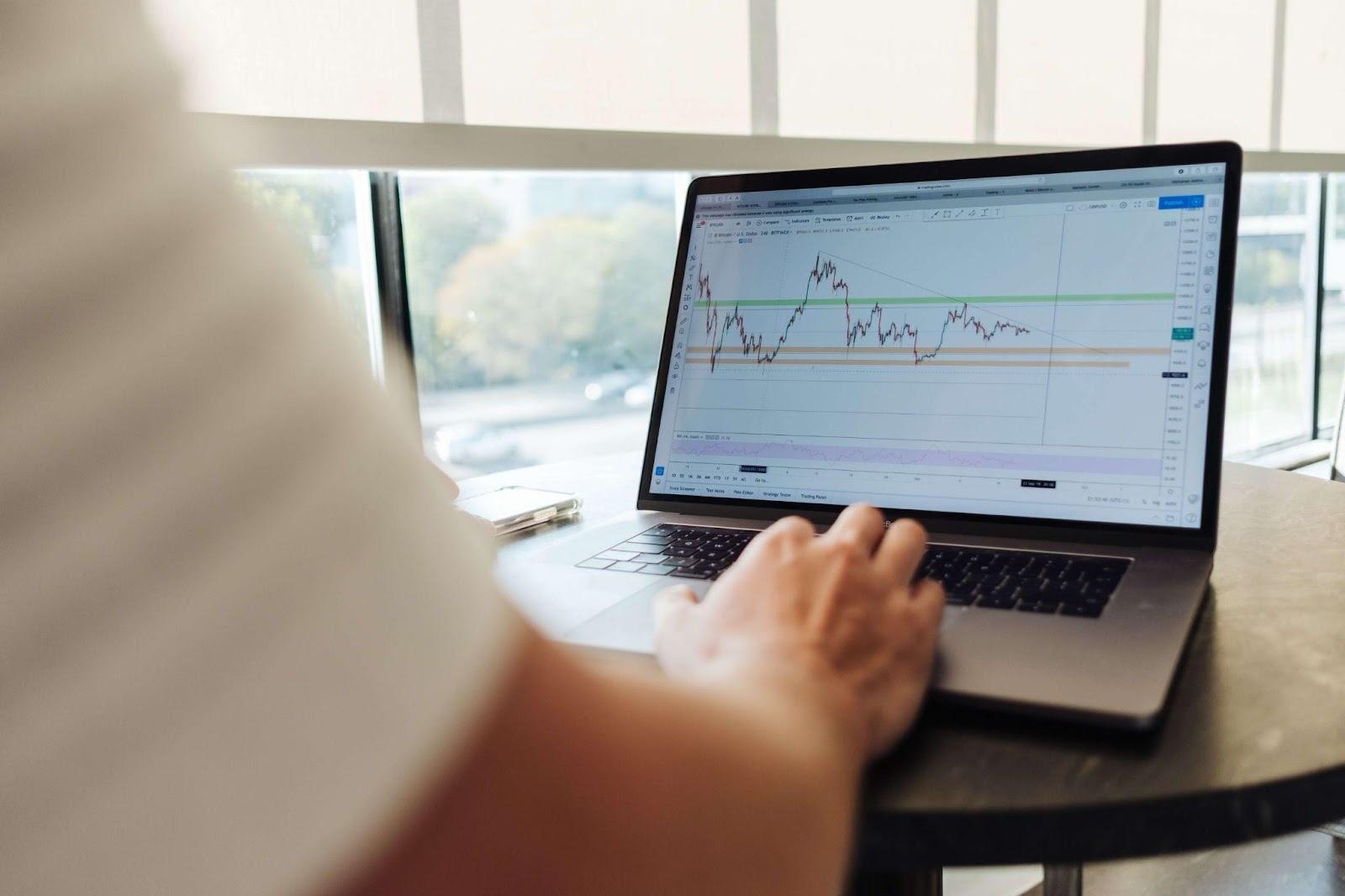 Traders use technical analysis to evaluate the market and help them make trading decisions.

Patterns are a way of finding entry and exit points for trades, making them an essential tool for traders looking to profit from movements in the market. These patterns predict when turning points might occur, helping you time your trades better. They're also helpful because they show how traders think about the market—and other people's decisions tend to influence price movements as much as any actual events in the underlying economy.

How Do Harmonic Patterns Occur? 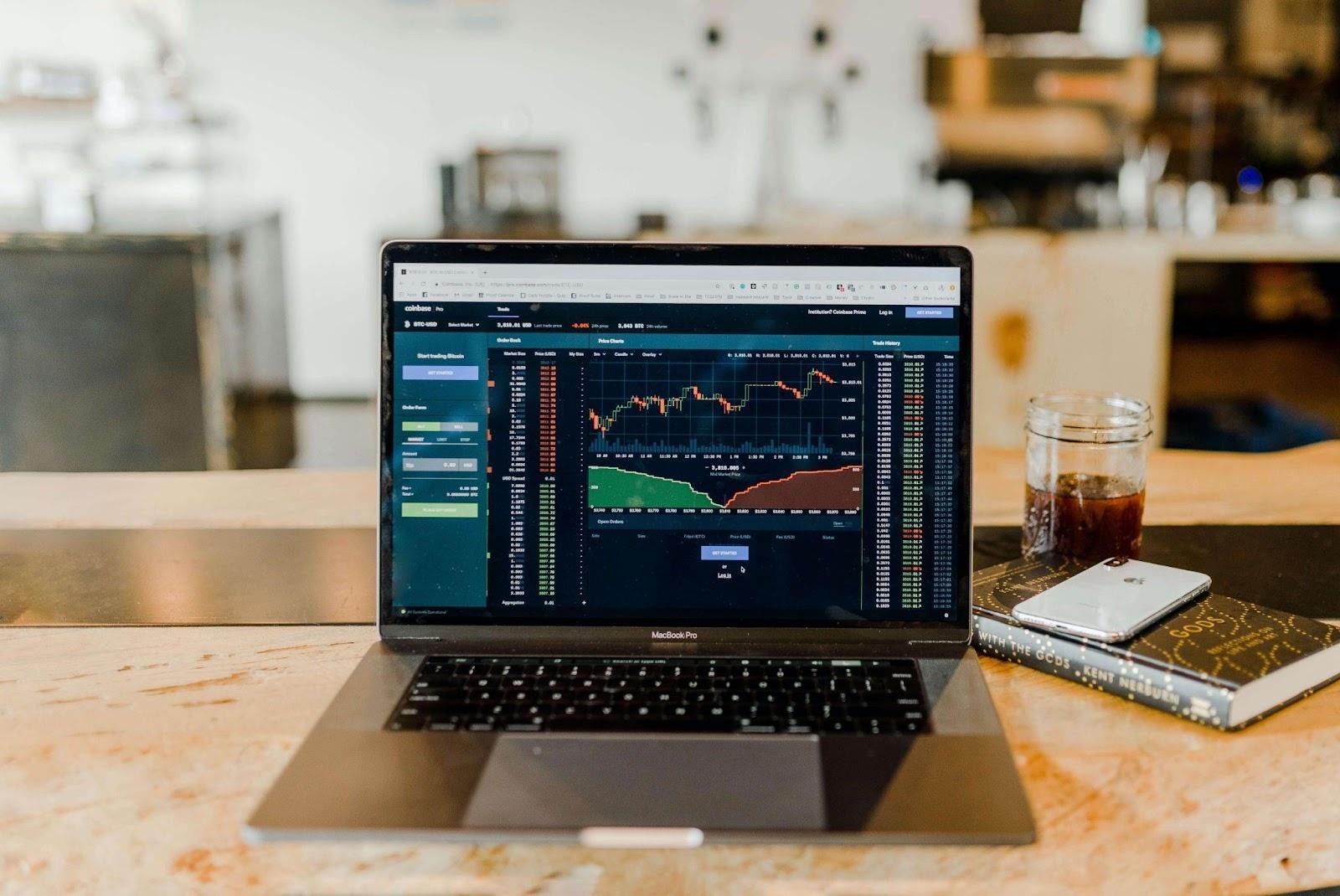 The patterns represent market psychology at work, as well as the levels of support and resistance

Harmonic price patterns are a complex trading method that uses Fibonacci ratios and numbers to identify potential support and resistance levels in an asset's price.

In order for a harmonic pattern to form, there must be several reversal zones—areas where the price action will reverse and change direction. By identifying these reversal zones, traders can look for specific patterns that represent market psychology at work, as well as the levels of support and resistance.

When trying to trade a reversal, you want to pinpoint the exact point where things will start to turn around.

While you may be familiar with Fibonacci ratios for predicting retracements and extensions, this strategy does not use them for those purposes. Instead, it takes advantage of the fact that financial markets are often influenced by these mathematical relationships found in nature. When a market is at a key ratio level, it can result in a reversal or continuation of the underlying trend.

Disclaimer: This article is for informational purposes only and does not constitute a recommendation or investment advice. You should not construe any such information or other material as legal, tax, investment, trading, financial, or other advice. Please seek a professional financial advisor before making any investment decision. We are not responsible for and do not endorse or accept any responsibility for the availability, contents, products, services or use of any third party website as stated in our privacy policy.