What Is A Bid Bond And How Does It Work? Find Out Here

What Is A Bid Bond And How Does It Work? Find Out Here 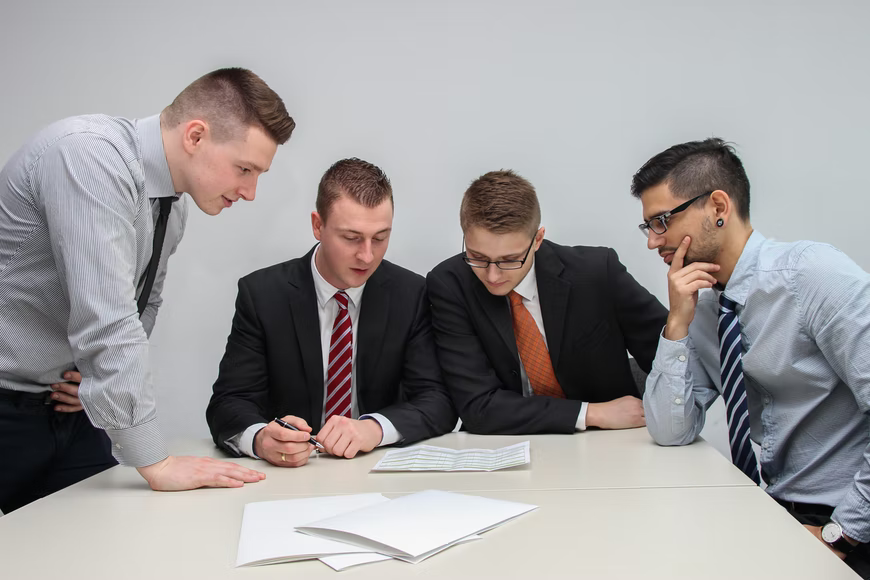 What is a bid bond and how does it work?

A bid bond is a type of surety bond that is issued to ensure that the winning bidder on a government contract will actually sign the contract and begin work. If the contractor fails to do so, the bond guarantees that the party will be reimbursed for any financial losses incurred. Read more here! 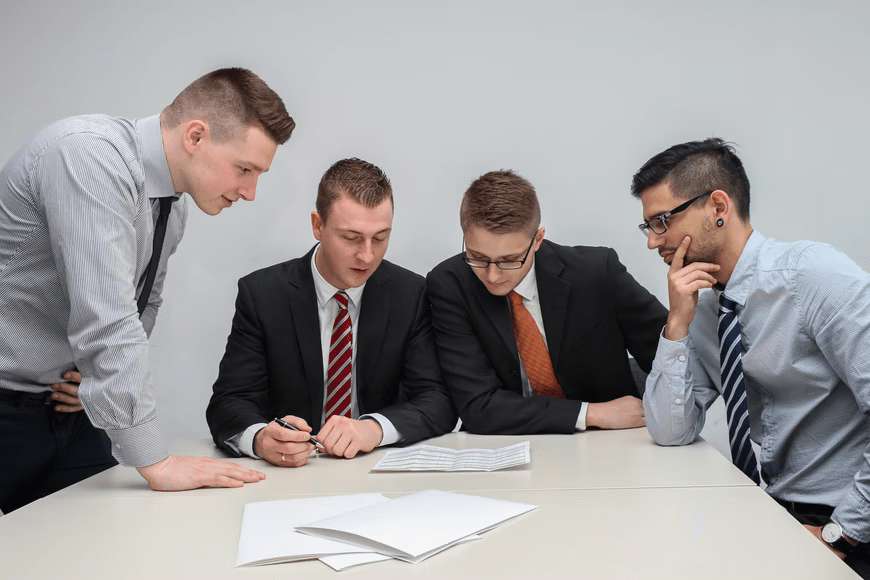 A bid bond is an instrument used by prospective contractors as security against their bids being accepted or fulfilled in accordance with all provisions of law. The purpose of this type of surety agreement is to provide a guarantee and protect those who accept bids from losing money if they are not awarded contracts because their offer was too high, too low, or otherwise unacceptable. For example, if a contractor makes a $1 million bid and the government accepts it, but the winning bidder fails to perform after receiving their contract, they would be liable for $1 million if they did not have a bid bond.

If you've been asked to provide a bid bond as part of your proposal, you should be aware that the surety bond will allow the agency, department or official to whom your bid is submitted to file a claim against you for any financial loss if they lose money as a result of entering into the contract with you. They can request this on their own, or they can do so at the direction of an executive branch official.

While some agencies, departments, and officials will tell you specifically what to include in the bid bond, others may give you more freedom on this matter. If so, they usually merely require that it contain specific information such as:

Most governments require bidders who are awarded contracts to provide them with a performance bond. However, some will not release payment to a contractor until they provide the funds from the surety company that issued the bid bond that was submitted as part of their proposal.

In addition to this, if your contract has been accepted and you have failed to perform according to its terms, a "notice-to-default" may be filed with the surety company by an executive branch official. At this point, the bond becomes an enforceable contract and the issuer is legally obligated to reimburse the government for any losses they suffer as a result of your failure to perform.

The surety bond rate is recognized as one of the most important factors in the bidding process. If the bid bond cost is too high, many contractors may be unable to afford it. For this reason, some governments have begun to provide bidders with information on bid bond rates by providing them with a table that displays an array of different rates. For example, the risk of a bidder not performing may be determined in part based on how close they are to their nearest competitor in terms of experience and financial solvency.

If you're new to the business of bidding on government contracts, you should consider meeting with a surety company before you make a bid on a contract. This will allow them to get to know your business and give you some tips that can help convince the government that they should accept your proposal. You may also want to prepare by looking into how much it costs to purchase a bid bond in case the price is beyond what you'd like to pay. This way, you'll be prepared to make the government an offer that they can't refuse! 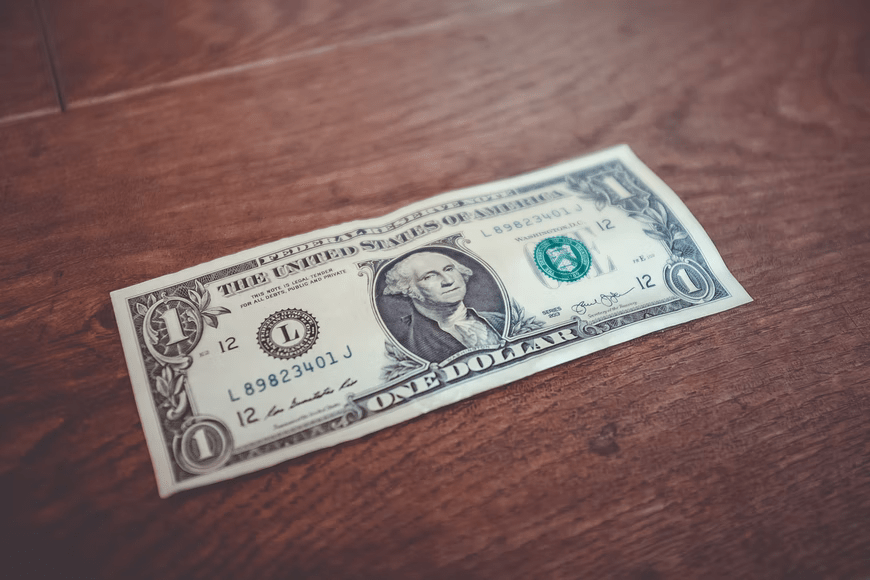 If you're bidding on a government contract, it's important to know what a bid bond is and how it works. This type of surety bond guarantees that the winning bidder will sign the contract and begin work, otherwise they are liable for any financial losses incurred by the government. In addition to this, if your contract has been accepted and you have failed to perform according to its terms, a "notice-to-default" may be filed with the surety company by an executive branch official. At this point, the bond becomes an enforceable contract and the issuer is legally obligated to reimburse the government for any losses they suffer as a result of your failure to perform. Before submitting your proposal, make sure you understand all of the requirements set forth.