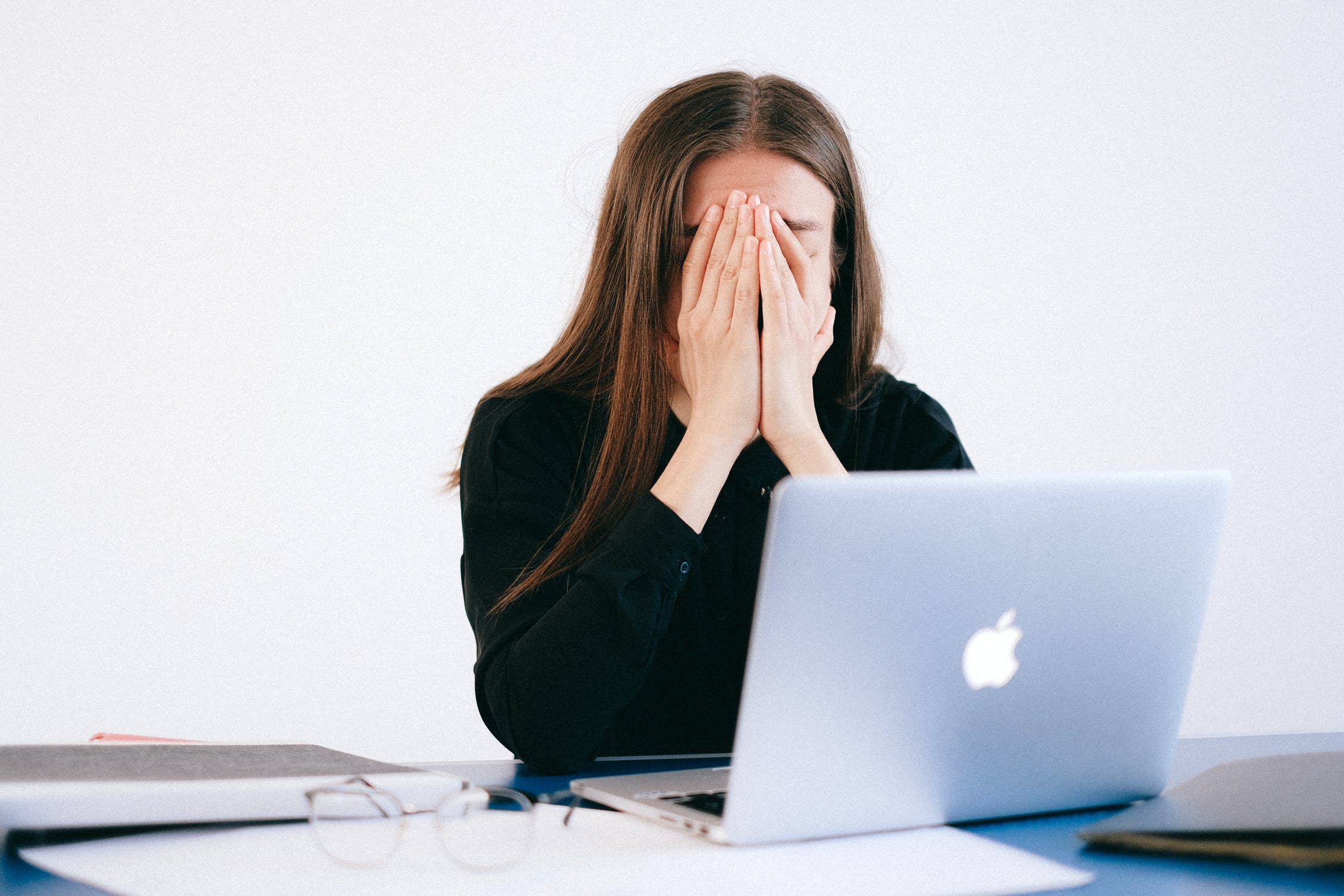 Should we say don’t hire if you can’t afford to fire?

When you are negotiating a new offer or joining a new employer, the last thing you will be thinking of is ‘how and when’ that relationship will end. If we all paid more attention to that, we might be more selective about whom we choose to work with? We all are so much in love with that extra pay and a fancy title that we ignore many clauses that could end our relationship in a whisker.

I have often envied many global CEOs who have got fired with a generous severance. I always wondered how they walked away with so much money despite impropriety, poor performance, sexual harassment, or integrity in some cases.

It turns out that the employment contract is at the heart of the matter. In the 1970s, to protect the CXOs from a potential job loss due to acquisition, severance pay got introduced to their employment letters. Verizon acquired Yahoo officially in June 2017, and consequently, Marissa Mayer resigned as Yahoo’s CEO taking 23 million. This payment is a traditional golden parachute triggered by a take-over. However, large enterprises have softened the blow of senior executive's layoffs with large payoffs.

We rarely speak of severance while joining any company unless it’s an outlier. Once, we were negotiating an offer with a prospective employer who had a history of firing CXOs. The CXO sought a one-year severance package if he got fired in the first year. The prospective employer was furious. He said don’t you have trust in your abilities. I wish the CXO could say, “ I have in mine but not yours.”

In India, severance at all levels is still discretionary and a matter of negotiation about who blinks first. It’s mostly the outgoing employee who concedes as they fear a backlash by the mighty enterprise’s HR and legal armies and future employment challenges in the form of bad references. People in junior and mid-management levels don’t have the power of attractive salaries and years of savings that possibly the CXOs would have mustered over a period of time. Talent at this level is coerced to resign, with most of them getting at best their notice pay. This has almost become a template.

The popular theme most enterprises follow is that of role redundancy. To a great extent, organizations use this heading to avoid honest conversations with employees, fearing a backlash and legal exposure. We change the title, salary, and reporting structure and ensure we fill the position by browbeating the reason we recently laid off somebody. Everyone in the organization knows how this playbook works and is complicit to this template.

If we told the employee that our relationship, their performance is not working, and hence the person needs to go? Tough one, Huh?

Who wants to go through that pain of honesty? We rather look at the wall and say it's a global diktat and a role redundancy? Poor HR guys then had to deal with the paperwork and blame as the biz head refused to look into the eye, complete a sensible conversation, and discuss a severance across the table.

What’s your guess if we surveyed enterprises who have a formal retrenchment and severance policy. This is one study from the USA from 2019.

Many enterprises stick to their notice period formula, and it might not be easy for senior leaders to find jobs in the 3 months' notice that most of them tend to have. Sometimes not having a retrenchment policy is convenient and economical as companies can use their discretion and notice period formula to cut their losses. Business conditions are tough enough. It's quite natural for enterprises to be stingy on what they want to pay, especially for employees who are no longer going to be their assets. At best, these outgoing employees could be bitter and cause them a few bad reviews on glassdoor.

It’s not that large enterprises are retrenching people every day to be extra cautious and save themselves from severance policies. One of my friends who got laid off during the pandemic got a 15-month severance package from his employer without any push and pull. But, such employers are obviously rare. As HR and Biz leaders, we tend to hide under the name of policies and refuse to support departing employees with any discretion. Logically everyone is fending for themselves and needs to show loyalty to their employer rather than reduce the scar on the outgoing employee they socialized with until recently.

No amount of money can compensate for the mental scar and psychological impact for anybody who gets laid off. For the small percentage of people they layoff every year, large enterprises can do better by having a severance pay policy. It gives clarity to all and makes some of the most painful but critical decisions easier.

The only reason you wouldn’t have a severance policy is if you are confident that you will fire more people than you will keep.

So, what’s a good severance pay? If you are the supervisor or HR leading the talk, what would you like for yourself?