Will The Indian Government Light The Housing Sector's Festive Lamp?

Will The Indian Government Light The Housing Sector's Festive Lamp? 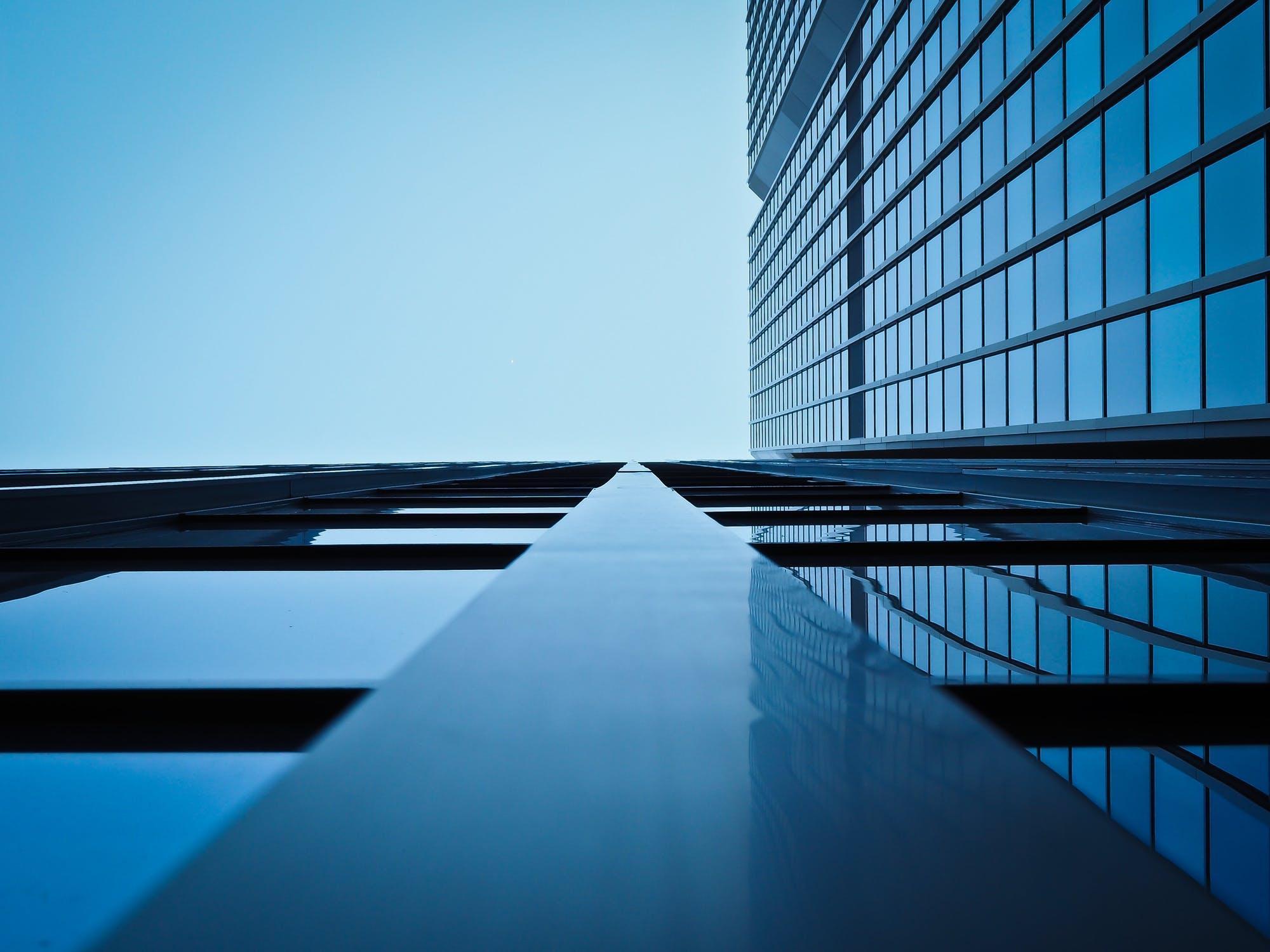 The Indian festive season, ushered in by Ganesh Chaturthi, has begun and investment decisions are being made. For homebuyers, this period is both auspicious and opportune to buy homes because real estate developers inevitably roll out attractive incentives - either in the form of price reductions, money-saving opportunities like waived stamp duty and registration charges, or 'white goods' like furnishing and household electronics - to attract genuine buyers.

This year, the government has already done a lot of the heavy lifting when it comes to sweetening the deal for homebuyers. The slew of measures announced over the past two weeks, primarily to boost consumption, have both direct and indirect benefits for homebuyers and have already set the stage for the last quarter of the calendar year to witness increased housing sales. These measures alone will result in housing sales increasing by between 5-7% in Q4 2019.

So far, the policy-induced impetus will primarily attract end-users - buyers looking to purchase homes for their personal use. However, it is no secret that end-user sales alone will not suffice to revive an industry which has historically depended on healthy investor activity to drive sales momentum. With this in mind, the government is expected to come up with additional exclusive measures for the real estate sector – expected anytime soon – then it could boost the confidence of investors too.

Traditionally, the festive quarter fares better than the previous quarters of the year when it comes to housing sales - the combination of religious sentiment and festive deals and freebies is a potent mix during this part of the year. For instance, Q4 2015 saw 70,000 homes sold in the seven major cities. However, as tempting as it was for developers to believe that this was an unshakeable performance standard, it was certainly shaken just a year later. After demonetization (DeMo) was announced in this critical quarter in 2016, housing sales halved to 32,100 units.

The implementation of RERA in early 2017 set the stage for another about-turn, with the last quarter of 2017 witnessing a 44% surge in housing sales. This trend was fortified in the festive season quarter of Q4 2018 with 69,900 units sold in this period.

Over the years, the religious aspect of increased home buying sentiment in the festive season has waned to some extent. However, the festive freebies and discounts doled out by developers have lost very little of their intrinsic allure. True, the previously popular subvention schemes have been eliminated by the NHB, but this fact also paves the way for generous festive discounts and add-on attractions.

India is a highly diverse real estate marketplace - consequently, what works in some cities doesn't necessarily work equally well in others. Each of India's top real estate markets has its own trends for developers seeking to harness tradition-fuelled homebuyer sentiment:

The Indian real estate sector is still hamstrung by the generalized economic slowdown, and the unsold inventory of 6.65 lakh units across seven major cities remains a hard fact. A government that is sensitized to both macro-economic needs and the opportunity to boost consumer sentiment can take more steps to give festive season 2019 a shot in the arm.

The Modi government has already displayed its focus on delivering macro-economic solutions rather than short-term sentiment boosters. The announcements of increased credit support for home purchases, vehicles and consumption and added liquidity of INR 20,000 crore to housing finance companies for lending to real estate developers illustrate this approach.

This is a government which prefers to detoxify and build the country's economic immunity and strength rather than infusing temporary energy bursts via 'fiscal steroids'. Given this approach, it is perhaps unrealistic for the real estate sector to expect a policy windfall this festive season. What the sector can reasonably expect in the immediate future are:

The Finance Minister has promised immediate measures to benefit homebuyers, and the real estate sector hopes the imminent and exclusive announcements that will give festive season 2019 the impetus it needs to ramp up sales and fulfil many more dreams of homeownership.

While the festive season is both auspicious and opportune for such interventions, they really cannot come soon enough for India's struggling housing industry.