A “Medicare Funding Warning” from the Trustees

A “Medicare Funding Warning” from the Trustees 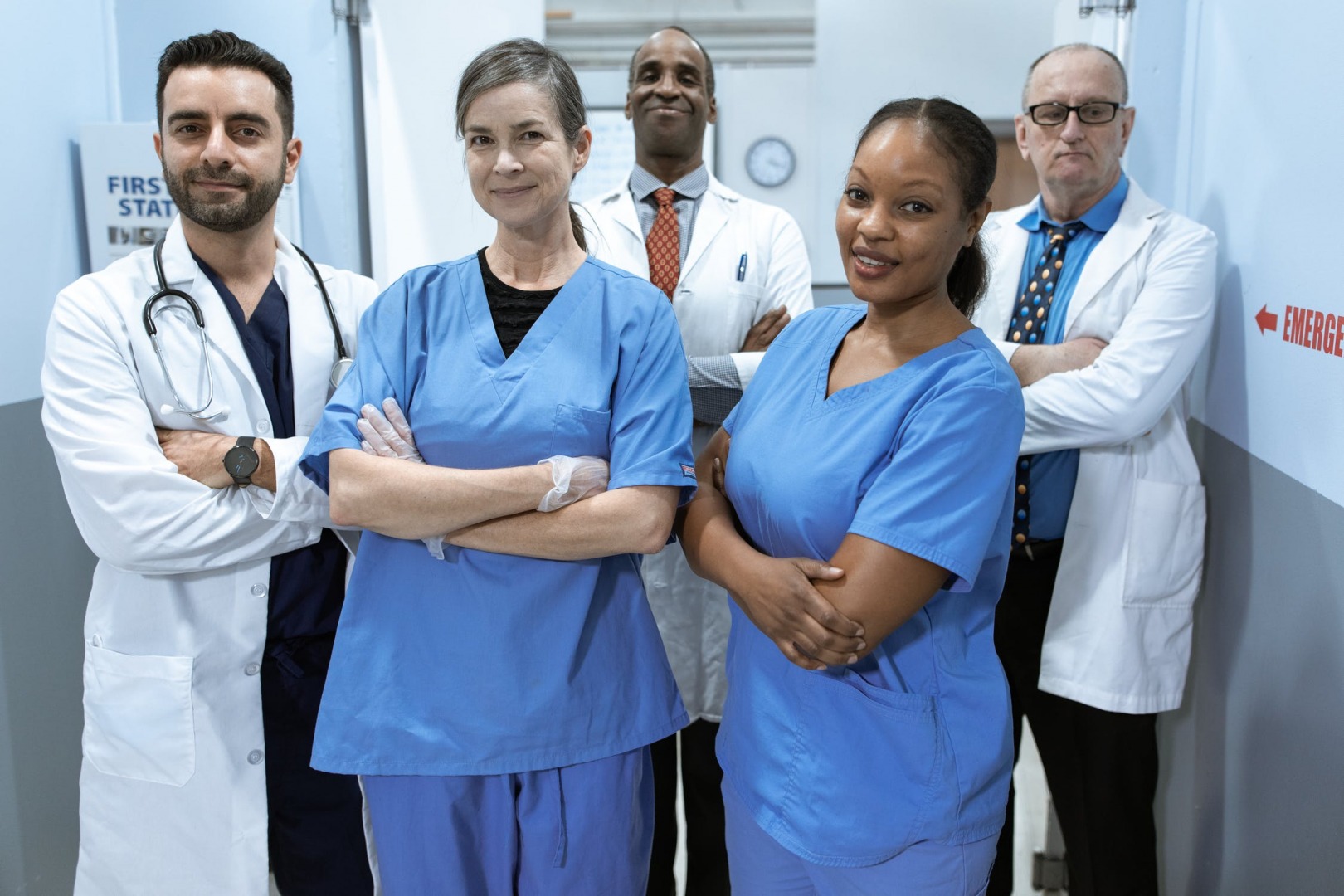 The trustees of the Medicare program have published their annual report, the imposingly titled 2021 Annual Report of the Boards of the Trustees of the Federal Hospital Insurance and Federal Supplementary Medical Insurance Trust Funds.

The annual report came out considerably later than usual, about five months after the statutory deadline, and I suspect there’s a story there. But here, I’ll focus on the projections themselves. The trustees write:

Two points are worth emphasizing here. One is that this “Medicare funding warning” was not created by COVID. As the report notes, the trustees have now been issuing the warning for the last four years. If you did not notice the Trump administration responding with proposed legislation to address the problem, along with Congress taking up such legislation on an expedited basis, that’s because it didn’t happen.

Second, this issue isn’t about COVID. Yes, COVID had lots of short-term effects on Medicare, as the report describes. For example, the drop in employment as a result of the pandemic recession reduced Medicare payroll taxes. But on the expenditure side, the rise one would expect in expenditures related to COVID was actually offset by declining Medicare spending in other areas. The trustees write:

Spending was directly affected by the coverage of testing and treatment of the disease. In addition, several regulatory policies and legislative provisions were enacted during the public health emergency that increased spending; notably, the 3-day inpatient stay requirement to receive skilled nursing facility services was waived, payments for inpatient admission related to COVID-19 were increased by 20 percent, and the use of telehealth was greatly expanded. More than offsetting these additional costs in 2020, spending for non-COVID care declined significantly … This decline was particularly true for elective services.

Medicare’s funding problems were apparent before the series of “Medicare funding warning” alarms started going off a few years ago. To understand the scope of the problem, it’s useful to sketch the structure of the program. Part A is Hospital Insurance. Part B is Supplementary Medical Insurance–that is, all the other non-hospital care. Part C is Medicare Advantage, where Medicare pays a flat annual premium for the recipient to enroll in a private health care plan that can provide hospital, non-hospital, and in some cases prescription drugs as well. In Part A and Part B, Medicare uses fee-for-service payments to providers. Part D is the Prescription Drug Benefit that was enacted in 2006.

As the trustees note: ” In 2020, Medicare covered 62.6 million people: 54.1 million aged 65 and older, and 8.5 million disabled. About 40 percent of these beneficiaries have chosen to enroll in Part C private health plans that contract with Medicare to provide Part A and Part B health services. … Total Medicare expenditures were $926 billion in 2020.” To put that number in perspective, total Social Security spending in 2020 is approaching $1.1 trillion, while total defense spending is a little under $800 billion.”

Of course, none of these parts of Medicare are funded in exactly the same way, which complicates talking about them. For example, Part A has a trust fund that is almost entirely funded by “Hospital Insurance” payroll taxes. Because this is the legislated source of funding for Part A, it’s possible for this trust fund to run out of money, which is currently projected for 2026. Indeed, the trustees have been sounding the alarm that the trust fund has fallen below a standard of short-term financial solvency every year since 2003.

However, the “trust funds” for Part B of Medicare, the Supplementary Medical Insurance, and for Part D, the prescription drug benefit, cannot go bankrupt. The reason is just a matter of bookkeeping–if this “trust fund” falls short, then legally the bills will be paid out of general federal revenues. Indeed, Presto! Bankruptcy for Part B is impossible! In 2020, general federal revenues pay for about 80% of Part B spending, and individual premiums cover most of the rest. For Part D, the prescription drug benefit, general federal revenue covers about 75% of all spending in 2020, with a mixture of individual premiums and state-level contributions covering most of the rest. For Part C, the Medicare Advantage plans, there is no separate source of funding–instead, money is switched over from the payroll taxes, individual premiums, and government payments that support Parts A and B.

A desire to cut through these legislative distinctions and get to the bottom line helps to explain the phrasing of the warning from the trustees: “[T]he difference between Medicare’s total outlays and its dedicated financing sources is projected to exceed 45 percent of outlays within 7 years.” What exactly are the “dedicated funding sources” for Medicare? As the trustees write: “Dedicated financing sources consist of HI payroll taxes, HI share of income taxes on Social Security benefits, Part D State transfers, Part B drug fees, and beneficiary premiums.”

For Medicare, let’s simplify the picture by looking at the entire program, not the separate parts. Under what seems like the inexorable pressures of higher health care spending, Medicare is evolving in ways that have received little public attention.

Back in 2000, Medicare spending was about 2.2% of GDP. In 2020, total Medicare spending is about 4% of GDP. Looking out 20 years to 2040, total spending is projected at 6% of GDP. It’s worth noting that these projected long-term costs are likely to be conservative. The actuaries who produce the underlying calculations are required to focus on projections under current law. Thus, Congress has for some years been playing a merry game of legislating cost reductions (like lower payments to Medicare physicians) that don’t kick in until five or ten years down the road. These cost reductions don’t actually take place; instead, they keep getting postponed. A cynic might say that their only real purpose is to pretend to do something about future costs.

In short, just 20 years ago, Medicare was a much smaller program primarily (60%) funded by payroll taxes. Looking ahead 20 years, it is a much larger program, funded primarily by a combination of general revenues (50%) and individual premiums (20%). This shift is really what the “Medicare funding warning” from the trustees is all about.

The working assumption over Medicare’s funding warning seems to be that any shortfalls will just be covered by general fund revenues. For the short-term, this is a workable if inelegant solution. But over longer time horizons, it becomes a problem. Higher general fund spending competes with other budgetary priorities. Higher health insurance premiums for the elderly competes with the rest of their household budget, too.

Continuing to ignore possible solutions is short-sighted. On the issue of climate change, a number of people are strongly in favor of taking near-term and fairly costly steps for a long-run benefit. They offer harsh criticism to anyone who says: “Maybe the underlying assumptions are wrong. And if they are correct, we’ll worry about it later.” But fiscal predictions of the Medicare actuaries are based on much simpler calculations than models of atmospheric climate change and its effects on Earth and the economy. The effects come sooner. And the same basic lesson holds: If you wait to take action as the long-term problem arrives, the steps needed at that time are going to be substantial or even extreme. Taking actual real steps in the near-term helps to avert the need for extreme steps later.”