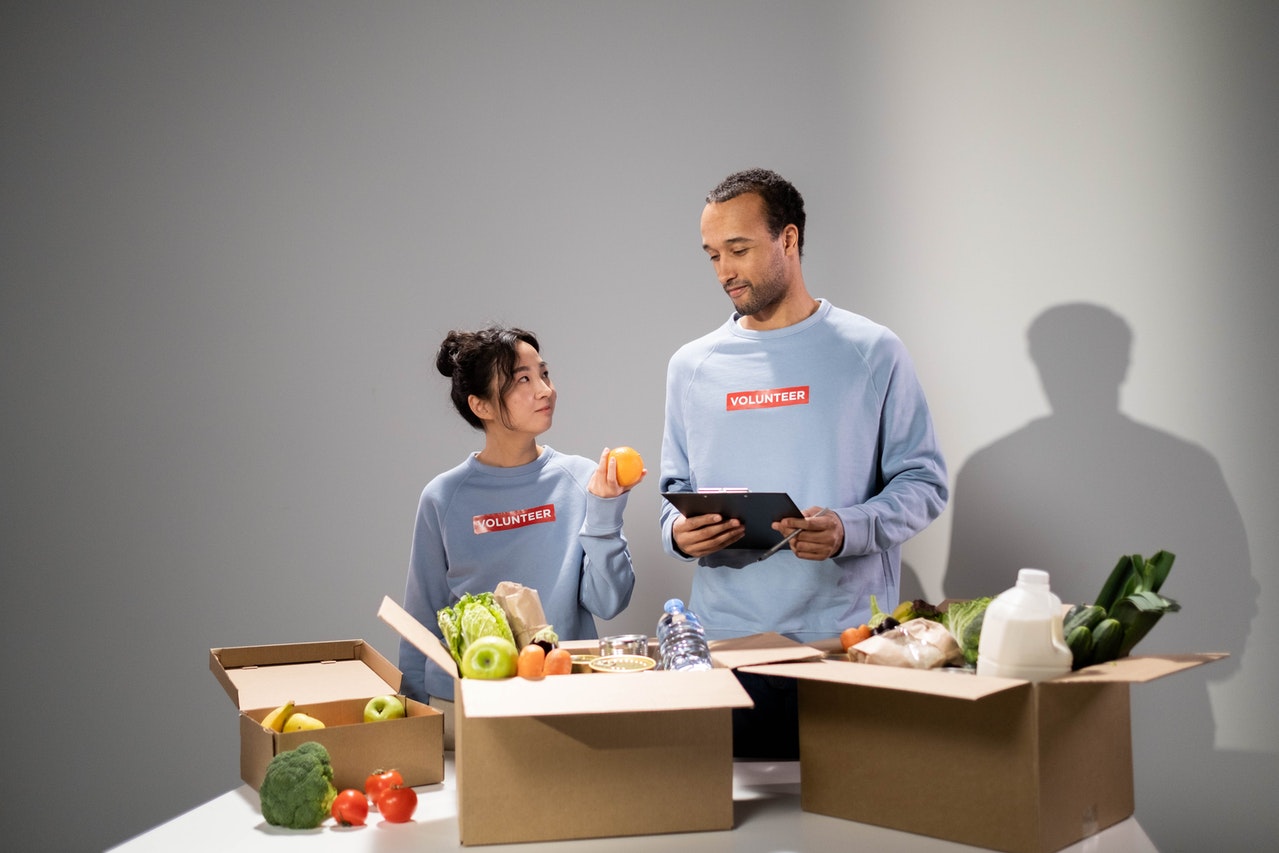 There is a long-standing if low-simmering controversy about whether tax breaks for charitable giving should even exist.

The standard argument for a tax break is that when people give money to an officially recognized nonprofit, rather than consuming it themselves, they are in part contributing to the broader good–and so some tax break is appropriate. The counterargument is that when you donate, you are making a choice about your own income and preferences. If a Harvard or Princeton or Stanford alum decides to make big-money donations to their already-wealthy university, is that really worth a tax break? If a wealthy family donates to an arts organization that just happens to employ a couple of their family members as “associate director of marketing” or a similar title, is that worth a tax break?

Historically, the tax break for charitable contributions has been in the form of a tax deduction: for those not up-to-speed on the US tax system, this means that your donation to charity can be deducted from the income on which you owe taxes. However, the US tax system has long been constructed so that it doesn’t pay for most people to “itemize” their deductions, and these tax deductions end up applying mostly to the well-off. In addition, since those with higher incomes face higher marginal tax rates, their tax benefit from charitable giving is higher too. With these issues in mind, the history of the tax deduction for charitable giving is mostly about very high-income families.

Before the 2017 tax law, about one-third of federal income tax returns found it worthwhile to itemize deductions. But one change in that law was that the “standard deduction” everyone receives without itemizing went up, and as a result, now only about 10% of tax returns now itemize. Thus, a tax break like the deduction for charitable contributions now applies to one-tenth of the tax returns. C. Eugene Steuerle thinks through some of the issues in “Options for Improving the Lives of Charitable Beneficiaries Through Reform of the Charitable Deduction,” which was given as testimony for the Senate Committee on Finance in hearings on “Examining Charitable Giving and Trends in the Nonprofit Sector” (March 17, 2022).

Steuerle cites estimates that “changes to the tax law in 2017 reduced the federal government’s total individual income tax subsidies for charitable giving by about 30 percent—from an average subsidy of about 21 cents to 15 cents per dollar contributed.” Moreover, “the current charitable tax incentive now benefits only about one-tenth of all households, mainly those with higher incomes. I doubt seriously that the public will long support a deduction so narrowly applied.”

What might be done? One option, of course, would be to see this as an opportunity to simplify the tax code by getting rid of this provision–which, remember, is benefitting only 10% of taxpayers who tend to have the very highest incomes. Steuerle goes the other way, and thinks instead about how to rebuild the tax incentives.

As he points out, Congress went with a poorly designed idea for encouraging tax deductions in 2020: a provision under which every tax unit (itemizing deductions or not) could deduct $300 from their income for charitable giving. The IRS had no realistic way to check whether these small-scale contributions had actually happened. Moreover, the cap of $300 didn’t offer any incentive for people to give more than that. Instead, non-itemizers who were already giving small amounts (and who knew about this provision) could just get some money off on their taxes. By Steuerle’s estimates, this provision cost the US government $1.5 billion, while increasing charitable giving by $100 million.

To design a policy with better tradeoffs between government revenue and incentives for giving, the key is to limit the tax break for smaller amounts of charitable giving–much of which would have happened whether the tax break existed or not–but still provide an incentive for expanding one’s giving. Thus, Steuerle discusses a charitable giving tax deduction that would be available to all, but it would only apply to those who give, say, more than 1-2% of their income to charity. Also, remember that, say, 2% of income is a lot more in absolute dollars for a high-income taxpayer than for the average person, so this requirement helps to limit the share of the tax break flowing to those with very high income levels.

For example, his research finds that converting the current charitable tax deduction that applies only to the high-income 10% of taxpayers to a universal deduction for all that applies only to charitable deductions above 1.9% of income would (under the law in place after 2017 but before the many revisions to tax law during COVID-19) leave overall government tax revenue unchanged–but would increase charitable giving by about $2.5 billion: “With so many taxpayers ineligible today for a charitable deduction, Congress would still be significantly expanding the number of people who get a deduction.”

Steuerle offers a few other ideas, based on behavioral economics, about changes that might increase charitable contributions. For example, the current rule is that when you are filling out your taxes in early 2022, you can only count charitable contributions made in 2021. But what if you could make a decision while filling out your 2022 taxes to give some money to charity and see the immediate effect on the taxes you owe? Of course, you could only take such a tax deduction in a single year.

Another idea involves lottery winners–or others who receive a major one-time income windfall. Perhaps those people should be able to immediately donate a share of their winnings without any limit?

One could also eliminate the tax break, but instead have the government provide a “match” for charitable contributions: registered charitable organizations would then report to the government what they had collected in donations, and the government would cut them a check for an additional percentage amount. The idea here is that if the government wants to subsidize charitable giving, maybe it doesn’t need to happen through the tax code.