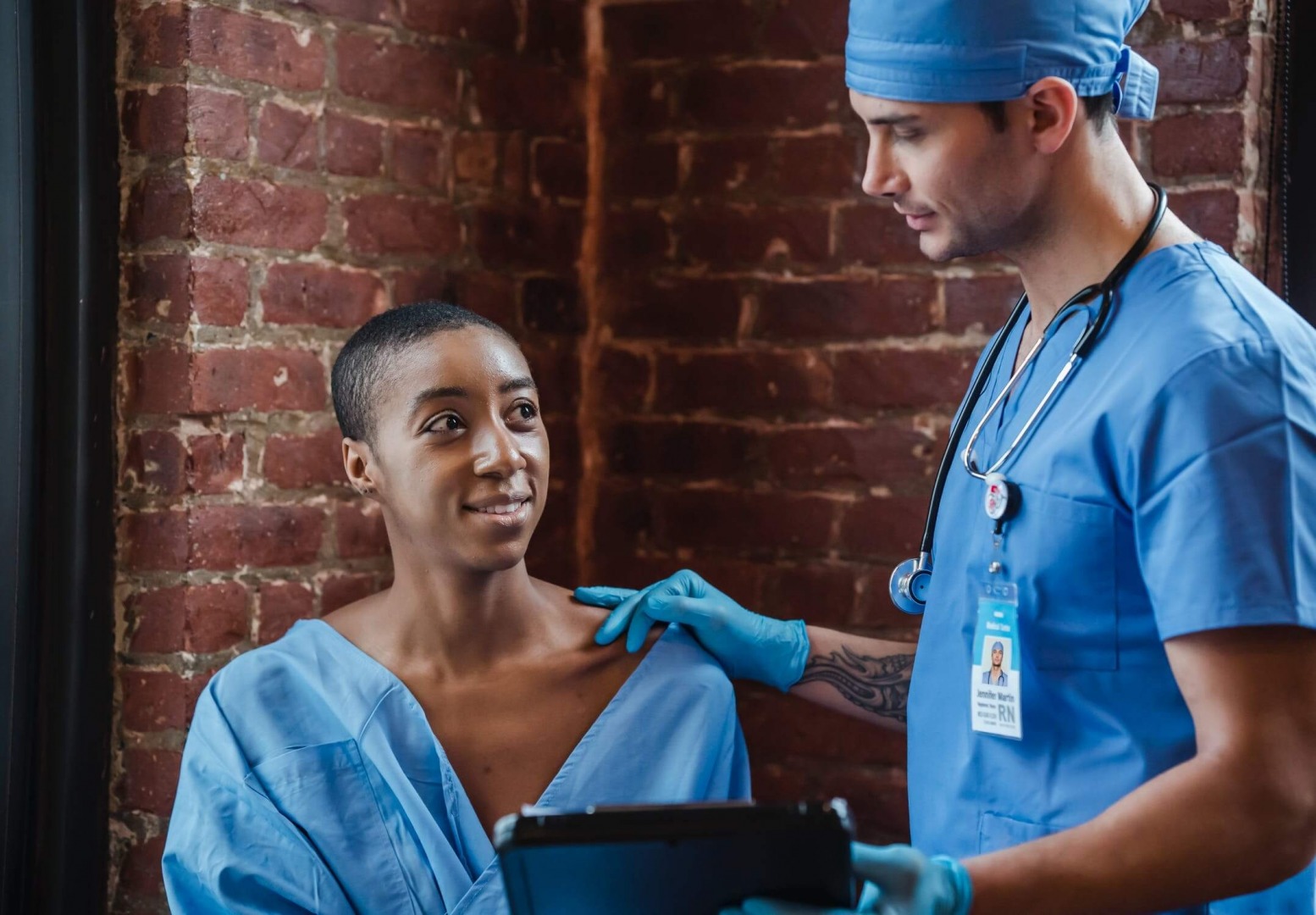 The idea of a "compensating differential" is conceptually straightforward.

Imagine two jobs that require equivalent levels of skill. However, one job is unattractive in some way: physically exhausting, dangerous to one's health, bad smells, overnight hours, and so on. The idea of a compensating differential is that if employers want to fill these less attractive jobs, they will need to pay workers more than those workers would have received in more-attractive jobs.

The existence of compensating differentials comes up in a number of broader issues. For example:

3) When thinking about regulatory actions, it's common to compare the cost of the regulation to the benefits, which require estimating the "value of a statistical life." Here's one crisp explanation of the idea from Thomas J. Kniesner and W. Kip Viscusi:

Suppose further that ... the typical worker in the labor market of interest, say manufacturing, needs to be paid $1,000 more per year to accept a job where there is one more death per 10,000 workers. This means that a group of 10,000 workers would collect $10,000,000 more as a group if one more member of their group were to be killed in the next year. Note that workers do not know who will be fatally injured but rather that there will be an additional (statistical) death among them. Economists call the $10,000,000 of additional wage payments by employers the value of a statistical life.

Notice that at the center of this calculation is the idea of a compensating differential: in this case, estimating that two jobs are essentially identical except for one with a higher risk of injury

4) It's plausible that workers may sort themselves into jobs based on the preferences of those workers. Thus, workers who end up working outdoors or overnight, for example, may be more likely to have a preference for working outdoors or overnight. Those who work in riskier jobs may be people who place a lower value on such risks. It would seem unwise to assume that workers who end up in different jobs have the same personal preferences about job characteristics: my compensating differential for working in a risky job may be higher than the compensating differential for those who actually have such jobs. It's also plausible that workers with lower income levels might be more willing to trade off higher-risk for somewhat higher income than workers with higher income levels.

5) The idea that high-risk jobs are paid a compensating differential makes the labor market into a kind of health-based lottery, with winners and losers. The compensating differential is based on average levels of risk, but not everyone will have the average outcome. Those who take high-risk jobs, get higher pay, and do not become injured are effectively the winners. Those who take  high-risk jobs but do become injured, and in this way suffer a loss of lifetime earnings, are effectively the losers.

6) Precise knowledge about the overall safety of jobs is likely to be very unequally distributed between the employer, who has experience with outcomes of many different workers, and the employee, who does not have access to similar data.

7) If compensating differentials do not exist--that is, if workers in especially unattractive jobs are not compensated in some way--then it raises questions about how real-world wages are actually determined. If most workers of a given skill level have a range of comparable outside job options, and act as if they have a range of outside options, then one might expect that an employer could only attract a workers for a high-risk job by paying more. But if workers do not act as if they have comparable outside options, then their pay may not be closely linked to the riskiness or other conditions of their employment--and may not be closely linked to their productivity, either.

As you might imagine, the empirical calculation of compensating differentials is a controversial business. Peter Dorman and Les Boden make the case that it's hard to find persuasive evidence for compensating wage differentials for risky work in their essay "Risk without reward: The myth of wage compensation for hazardous work" (Economic Policy Institute, April 19, 2021). The authors focus on the issue of occupational health and safety. They write:

Although workplaces are much less dangerous now than they were 100 years ago, more than 5,000 people died from work-related injuries in the U.S. in 2018. The U.S. Department of Labor’s Bureau of Labor Statistics (BLS) reports that about 3.5 million people sustained injuries at work in that year. However, studies have shown that the BLS substantially underestimates injury incidence, and that the actual number is most likely in the range of 5-10 million. The vast majority of occupational diseases, including cancer, lung diseases, and coronary heart disease, go unreported. A credible estimate, even before the Covid-19 pandemic, is that 26,000 to 72,000 people die annually from occupational diseases. ...

The United States stands poorly in international comparisons of work-related fatal injury rates. The U.S. rate is 10% higher than that of its closest rival, Japan, and six times the rate of Great Britain. This difference cannot be explained by differences in industry mix: The U.S. rate for construction is 20% higher, the manufacturing rate 50% higher, and the transportation and storage rate 100% higher than that of the E.U.

I will not try here to disentangle the detailed issues related to the research for estimating compensating wage differentials for risky jobs. Those who do such research are aware of the potential objections and seek to address them. They argue that although any individual studies are suspect, a developed body of research using different data and method produces believable results. On the other side, Dorman and Boden make the case that such findings should be viewed with a highly skeptical eye. They also point out that during the pandemic, it is far from obvious that the "essential" workers who continued in jobs that involved a higher risk to health received a boost in wages that reflected these risks. They write:

The view of the labor market associated with the freedom-of-contract perspective, which holds that OSH risks are efficiently negotiated between workers and employers, is at odds with nearly everything we know about how labor markets really work. It cannot accommodate the reality of good and bad jobs, workplace authority based on the threat of dismissal, discrimination, and the pervasive role of public regulation in defining what employment entails and what obligations it imposes. It also fails to acknowledge the social and psychological dimensions of work, which are particularly important in understanding how people perceive and respond to risk.