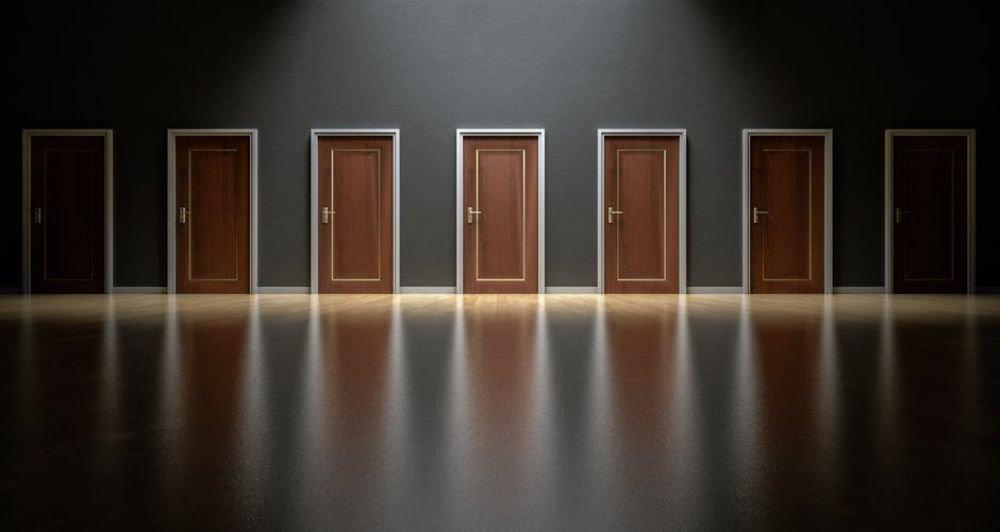 Richard Thaler, the father of ‘nudge theory’, has made economics more human. The recent economics Nobel prize winner has shown that financial and economic decision makers are not always rational, but mostly deeply human. The concept of 'nudge theory' is a relatively subtle policy shift that encourages people to make decisions that are in their broad self-interest. It’s not about penalising people financially if they don’t act in certain way. It’s about making it easier for them to make a certain decision.

The Impact of Behavioural Science 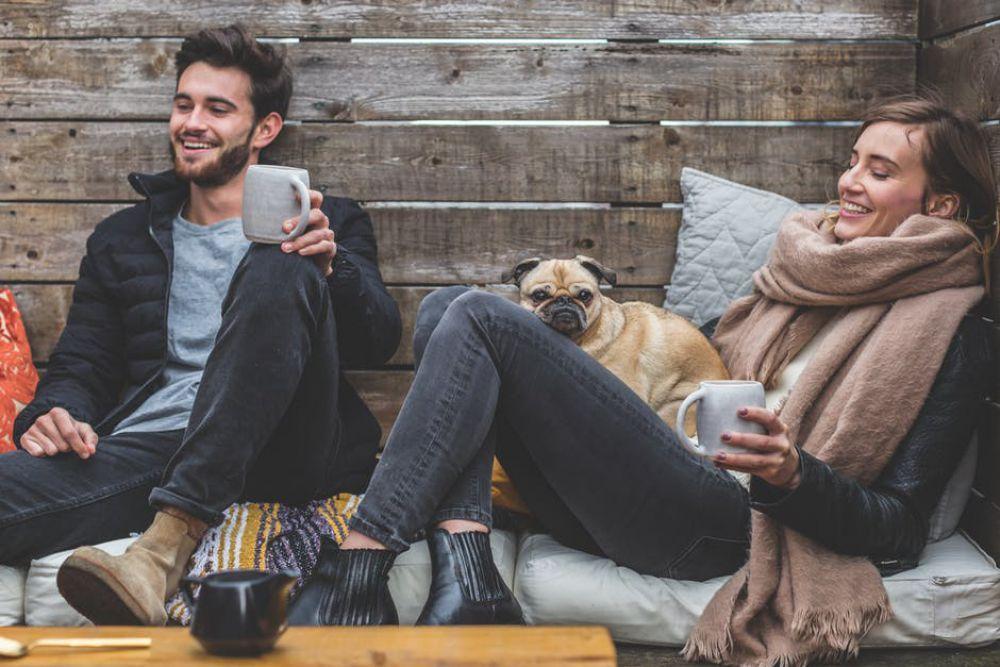 Professor Thaler's work led to the United Kingdom setting up a "nudge unit" under former prime minister David Cameron. It was launched in 2010 to find new ways of changing public behaviour and has offices in the UK, New York, Singapore and Sydney. Professor Thaler's main insight is that we are not the rational beings beloved of more traditional economic theory. Given two options, we are likely to pick the wrong one even if that means making ourselves less well off.

Lack of habit, thinking time and poor decision making mean that even when presented with a factual analysis (for example on healthy eating) we are still likely to pick burger and chips. We are hungry, we are in a hurry and burger and chips is what we always buy. Nudge theory takes account of this, based as it is on the simple premise that people will often choose what is easiest over what is wisest.

Tests have shown that putting healthier foods on a higher shelf increases sales. The food is more likely to be in someone's eye line and therefore "nudge" that person towards the purchase - whether they had any idea about the obesity argument or not.

Behavioural science is a term for studying human behaviour and relative outcomes using, but not limited to, the domains of cognitive neuroscience, economics, psychology and sociology. Behavioural science dates back decades – the term was coined in the 1950s by Ford Foundation’s program named Individual Behaviour and Human Relations, which came to be widely popularised as the Behavioural Sciences Program.

As recently as 2010, behavioural science has been officially implemented into the realms of public policy; the UK government’s jointly-owned Behavioural Insights Team (BIT) is the world’s first behavioural insights unit, set up in July 2010. BIT has been followed by the Danish Nudging Network, Nudge France, Swedish Nudging Network, Norwegian Nudging Network and Nudge Italia in Europe. Europe has its own umbrella network, comprising of all the above units, called The European Nudge Network (TEN).

TEN strives to generate interest in the nudge approach in policy making. The biggest names in the development sector: the UNDP, The World Bank and The Organisation for Economic Co-operation and Development (OECD) have implemented behavioural science studies to improve the efficiency of their welfare projects and to gain valuable insights for different geographies they work in. 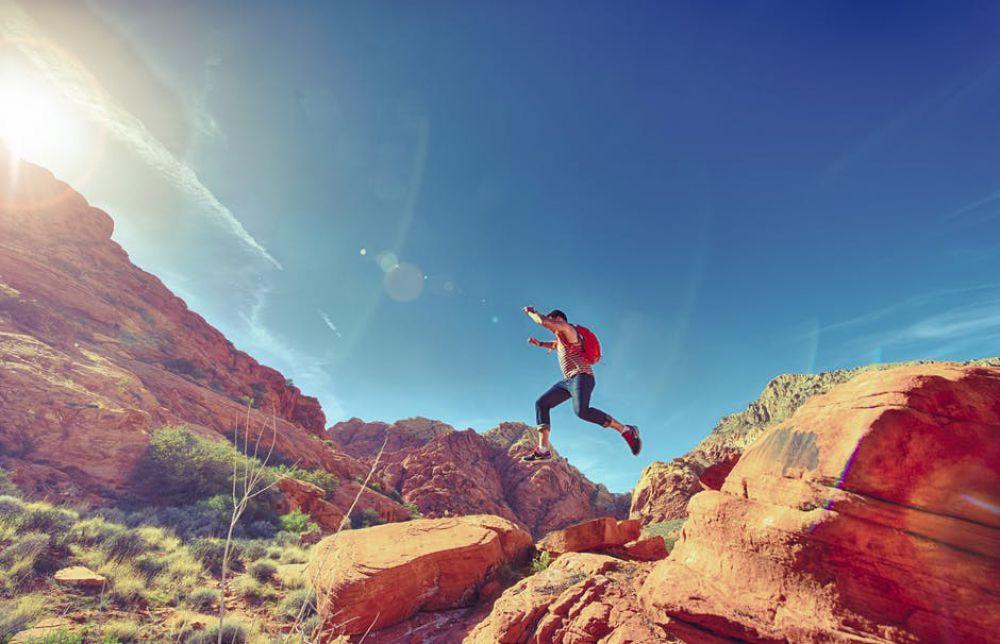 Behavioural sciences, in policy-making, use econometric concepts such as empirical testing and randomised control trials (RCTs) to helps regulators and governments make informed and unbiased welfare choices for their citizens. This approach of evidence-based policy making has helped to save millions of the tax payer’s money and other resources within different governmental offices.

Concepts of the ‘nudge theory‘ and choice architecture, coined and developed by Thaler and Sunstein in 2008, are being used to make beneficial interventions to simple aspects of life- for example, which consumption and health choices citizens should make and ways in which they can save money.

A good recent example can be found in UK pension policy. In order to increase worryingly low pension saving rates among private sector workers the Government mandated employers to establish an 'automatic enrolment' scheme in 2012. This meant that workers would be automatically placed into a firm’s scheme, and contributions would be deducted from their pay packet, unless they formally requested to be exempted.

The theory was that many people actually wanted to put more money aside for retirement but they were put off from doing so by the need to make what they feared would be complicated decisions. The idea was that auto enrolment would make saving the default for employees, and thus make it easier for them to do what they really wanted to do and push up savings rates. 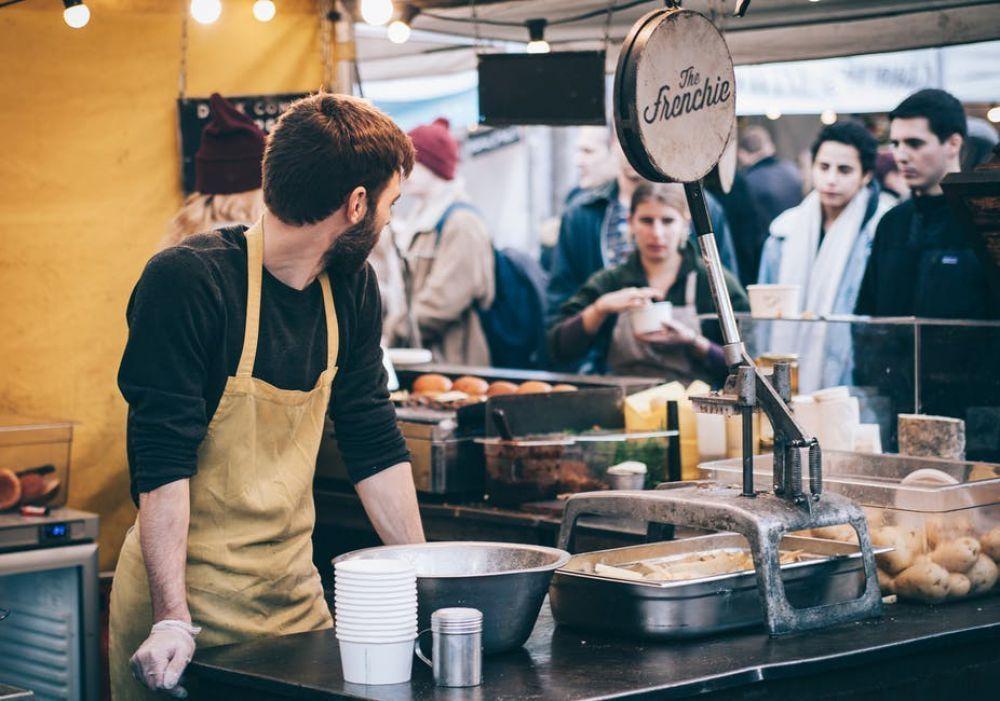 What serves as a social purpose can be simultaneously used to make a profit. Behavioural insights are being used by the biggest names in the FMCG and retail industry in order to understand what has gone right or wrong, and to further develop their business. The techniques of neuromarketing and olfactory marketing (attracting consumers through using the sense of smell) are also being used by businesses, and are close cousins of behavioural science.
Brands usually extend their research to behavioural consultancies with demonstrated expertise.

FinalMile, of Mumbai, practices behavioural architecture; their projects cover a variety of business domains including financial services, healthcare, consumer packaged goods, e-commerce amongst others. One such project of FinalMile in collaboration with the Transport Research Wing (part of the Government of India) was to nudge the Route Patrolling Team to capture accident data more accurately in order to determine better road-safety solutions. The project led to the re-design of the Crash Investigation Form which has now been approved and implemented. 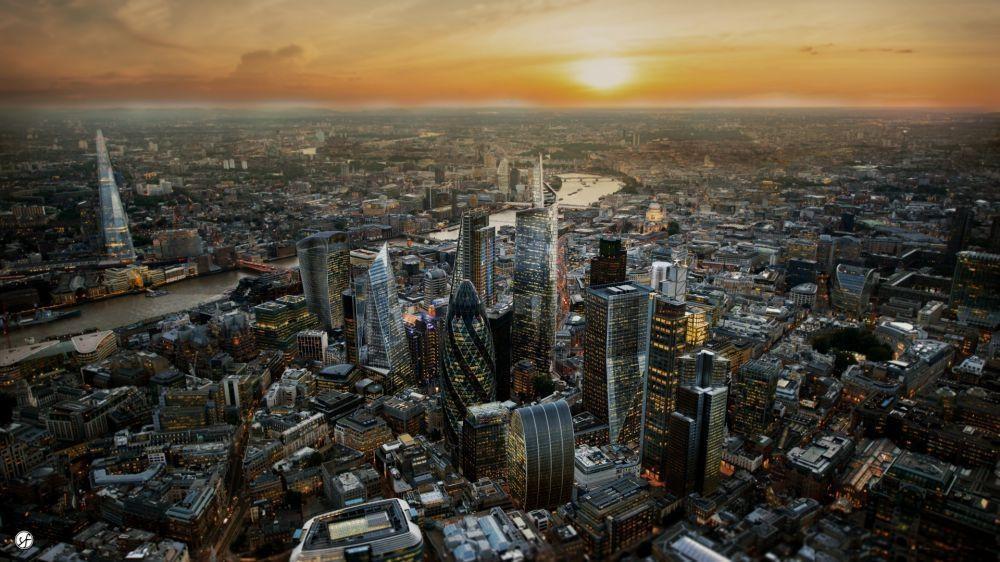 Academia has also started embracing the science of behaviour and the brain through courses and executive education. In the coming years, this will mean more scholars and professionals will carry out new research for this potentially game-changing field.

London School of Economics and the Harvard Kennedy School are examples of such pioneering with their well-functioning departments for behavioural insights. Furthermore, the Behavioural Insights Team (BIT) and Warwick Business School (WBS) have launched a week-long Executive Education Programme for December 2017. 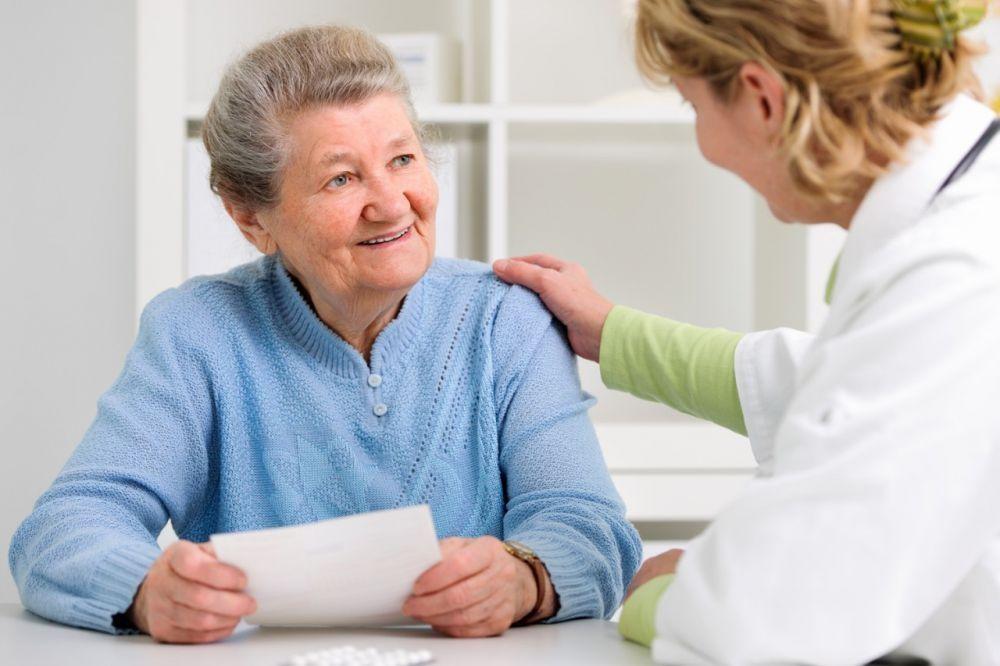 Behavioural science is the future of effective policy-making. Although it is being increasingly adopted by countries, faith in this science remains small. Developing countries are yet to realise its potential, but more and more success stories and coverage by think-tanks will make positive reinforcements worldwide.