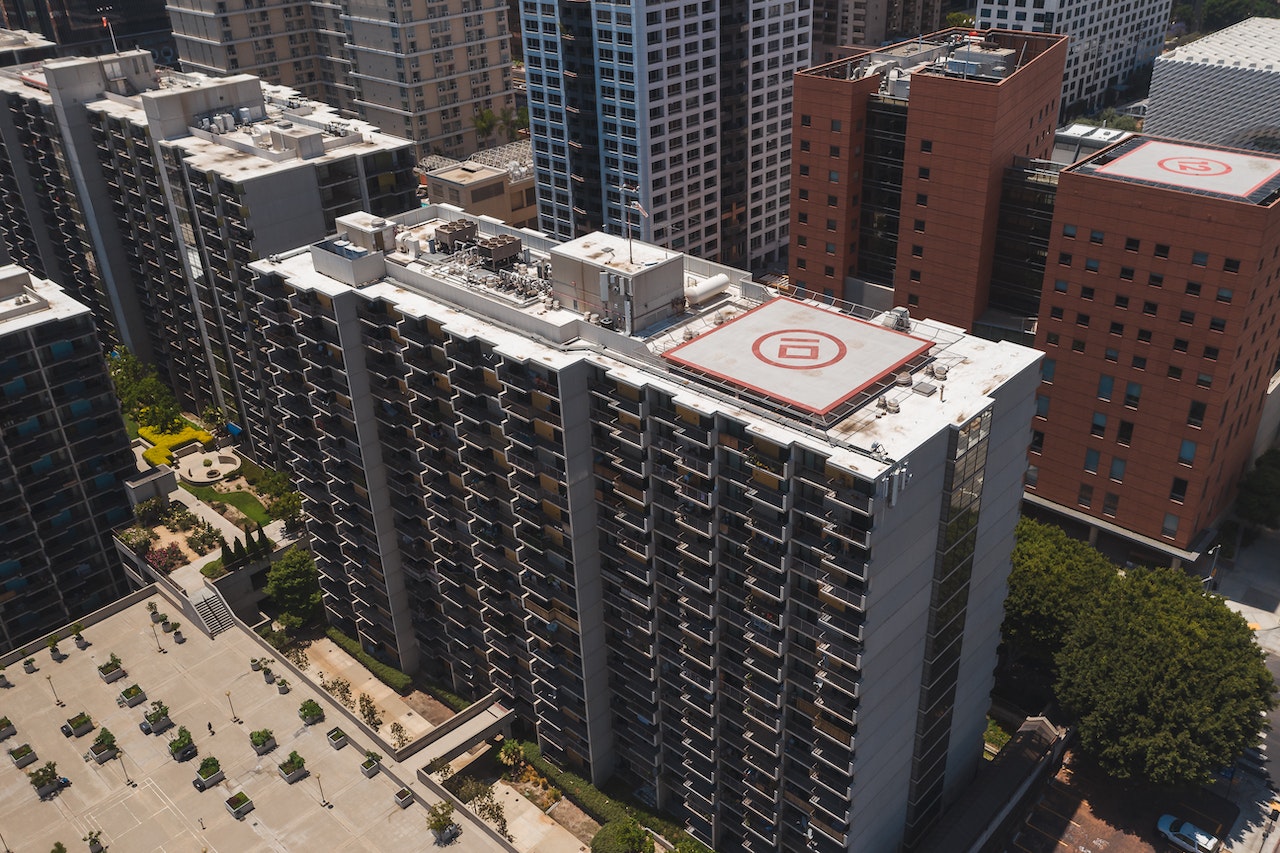 A common complaint about economics is that by focusing on exchange, it does not take the morality of that exchange into account.

Paul Heyne suggests that one approach to this concern is to believe that we all live in two worlds: a face-to-face society and a commercial society. Moreover, the moral rules for the two societies are not the same. Here is some of Heyne’s discussion from his 1993 essay, “Are Economists Basically Immoral?” (in a 2008 volume of Heyne’s collected essays, edited by Geoffrey Brennan and A. M. C. Waterman, “Are Economists Basically Immoral?” and Other Essays on Economics, Ethics, and Religion). Heyne writes:

It seems clear to me that we all live simultaneously in two kinds of societies, each with its own quite distinct morality. One is face-to-face like the family, in which we can and should directly pursue one another’s welfare. But we also live in large, necessarily impersonal societies in which we cooperate to our mutual advantage with thousands, even millions, of people whom we usually do not even see, but whose welfare we promote most effectively by diligently pursuing our own welfare. We live predominantly in what Adam Smith called a “commercial society.” When the division of labor, he wrote earlier in The Wealth of Nations, has thoroughly extended itself through society, then everyone lives by exchanging; everyone becomes, he says, in some measure a merchant and the society grows to be what is properly called a commercial society.

Economists have acquired their bad reputation largely by defending commercial society. Commercial society simply does not function in accordance with the moral principles that most people learned in their youth and now take for granted as the only possible principles of morality. In many people’s judgment that makes commercial society and its defenders morally objectionable. Now, I think most of these critics are deeply confused. In a family, or another face-to-face society, the members know one another well. In these situations people can reasonably be expected to take the other person’s specific interests and values into account. But in a large society this is impossible. If I tried to apply in a class of 50 or even 25 students the principles of justice that I try to use in my own family, such as “from each according to their ability, to each according to their need,” I would end up behaving not justly but arbitrarily. And therefore unjustly. I should not be expected to distribute grades to my students on the basis of need. The economist Kenneth Boulding once formulated the issue I’m asking you to consider by contrasting what he called “exchange systems” with “integrative systems.” Integrative systems work through a meeting of minds, through a convergence of images, values and aspirations. Participation in integrative social systems can be deeply satisfying, and I think some participation in integrative systems is essential to human health and happiness. But it is a serious mistake to use the features of integrative systems to pass moral judgment on exchange systems.

Here’s an example of such a mistake. It’s from an essay by the nineteenth-century British art critic John Ruskin, who criticized economists even more harshly than he criticized bad architecture and bad painting. “Employers,” Ruskin said, “should treat employees the way they would treat their own sons” (he didn’t say “daughters” because he didn’t contemplate women working). Does that strike you as a worthy ideal? Even if it is a hopeless ideal, people might say it’s a worthy ideal, something we should strive for. But I want you to think again. It is a monstrous ideal. The proper term for it is “paternalism”: or, as my wife tells me, “parentalism,” a much better word. Parentalism is a non-sexist word for what we used to call paternalism; it really captures the idea, which is behaving like a parent. Parentalism degrades its victims and corrupts its perpetrators. I do not want the Chancellor of my university to treat me like a child, not even like his own child; he is in reality not my father and should not behave toward me as if he were. Parentalism is appropriate at most in actual parents who know their children intimately, who love them as much as, if not more than, they love themselves, and who recognize that their children have a unique claim on their resources. In those cases parentalism is appropriate. When those conditions are not met, then parentalism is degrading and corrupting. Employers should treat their employees like human beings, of course, with decency and common courtesy. But beyond that they should treat them as people who have something of value to offer the firm for which they will therefore have to be paid. This is not only efficient; it is also less unfair than the parentalist alternative. It is more worthy of both the employer and the employee.

The employer/employee relationship is properly part of the exchange system in which people are equals and do things for one another. Our hankering to personalize our relationships is a romantic revolt against dominant features of the modern world. It’s the kind of yearning that if carried through would have us abandon such coldly impersonal social mechanisms as traffic lights in favor of an integrated system in which the motorists who meet at each intersection form an encounter group to decide who most needs to go through the intersection first.

My usual way of phrasing a Heyne-style argument is to say that we all wear different hats. I’m a husband, father, son, and brother; an employee and a co-worker to the American Economic Association; a cat-owner; a dinner-party host; a baker of birthday cakes for family celebrations; a consumer to the local grocery stores and gas stations; a borrower to the bank that holds our mortgage; a charitable contributor to some local arts groups; an Minnesotan and an American; an occasional volunteer for youth activities; a participant in making our front yard presentable to the neighborhood; and many more. Appropriate behavior varies across these relationships. I hope and try to treat all people with some level of consideration and respect, but it is not self-contradictory that I treat different people differently. It is not self-contradictory that some of these relationships involve monetary payments and others do not. Moral behavior need not look the same across all of these settings.