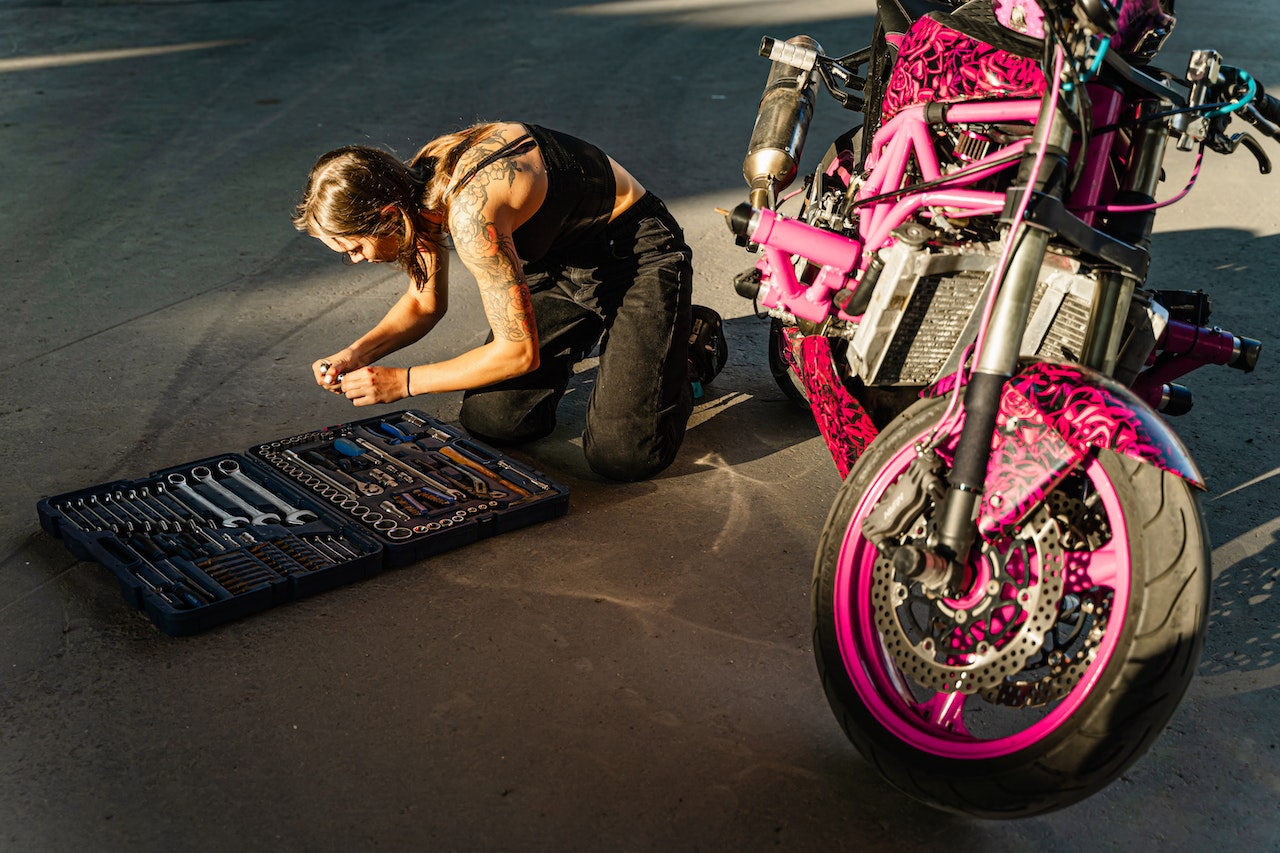 Greater empowerment and autonomy is a worthy goal, in and of itself, for all individuals.

In the last few decades, a number of development economists have focused on the more specific question of how improvements in the empowerment of of women–expanded opportunities for education, jobs, health care, and public participation, along with protection from violence–can boost economic development for a country. Siwan Anderson discusses the connections between these multiple dimensions of empowerment in the Innis Lecture on “Unbundling Female Autonomy,” delivered as part of the Canadian Economics Association meetings in June 2022, and now published in the November 2022 issue of the Canadian Journal of Economics.

Here are a few of the themes that caught my eye. Anderson writes:

Female empowerment is a multi-faceted concept that targets: improved female decision-making power in the household, reduction of violence against women, increased market and political opportunities, equal legal rights and dismantling gender-biased customs and norms. Whilst the multi-faceted nature of female empowerment is appreciated by academics and policy-makers alike, it is not well understood how the various dimensions interact and co-evolve with each other, or with society as a whole.

Perhaps the classic argument in this area is that empowered women invest more in children.

[This] step to arguing that relative female empowerment leads to improved economic development seems to rest on the assumption (and accompanying evidence) that women and men have different preferences.7 In particular women want to, ceteris paribus, allocate relatively more of household resources to children’s education and health than will men. Because both of these are crucial determinants of human capital formation and human capital formation is at least a proximate cause of economic development, development will be enhanced by factors that improve female autonomy (or a woman’s outside option) relative to their husbands through the channel of increasing their control over the allocation of household resources.

It follows that finding ways to tip the balance within the household to greater autonomy for women, and greater control over household spending, can have substantial payoffs.

The standard model of household decisions as a bargaining process assumes members have full information and are able to perfectly communicate. However, there is significant empirical and experimental evidence to the contrary. The ability (and willingness) to conceal information appears critical to affecting how resources are allocated. Anderson and Baland (2002) found that rotating savings and credit associations (ROSCAs), ubiquitous in the developing world, were used as way for women to keep savings hidden from their husbands. Women were less willing to access a bank account with an ATM card when it was easy for their husbands to gain access to the card (Schaner 2017). Researchers have found evidence of family pressure and also the capture of women targeted grants (De Mel et al. 2009, Friedson-Ridenour and Peirotti 2019). Relatedly, keeping money hidden from husbands (in bank accounts) was shown to avoid this to some extent (Dupas and Robinson 2013, Fiala 2018). Moreover, in-kind grants (Fafchamps et al. 2014) and mobile money deposits are less likely to be appropriated (Riley 2020).

In turn, the question becomes what factors lead to greater empowerment for women. Broadly speaking, one can discuss evolutionary and revolutionary factors. For example, technological changes that allow capital to substitute for what were traditionally women’s tasks, or allow women greater control over birthrates, can act as evolutionary factors. Revolutionary factors might be events like World War II in the US workplace that changed the opportunities available to women, or movements for no-fault divorce that altered bargaining positions within marriage. But is it possible to enact specific policies that might offer a nudge to greater gender equality? Anderson writes:

One may conjecture that short-term policy interventions would be unlikely to significantly shift strongly embedded societal norms, given that many have persisted for centuries. However, emerging evidence suggests the contrary. For example, reserving seats for female politicians in rural areas of India has helped curtail negative stereotypes about women as local leaders (Beaman et al. 2009). Television programs have been able to alter fertility preferences in multiple settings (Jensen and Oster 2009, La Ferrara et al. 2012). Bursztyn et al. (2020) were able to adjust pre-determined individual Saudi male beliefs regarding the appropriateness of their wives’ labour supply decisions by providing information on actual average male beliefs in their local geographical area. Regular secondary school class discussions, held amongst both boys and girls in India, were able to reshape some female negative attitudes and behaviours (Dhar et al. 2022).

Or in the political sphere:

A set of policies exist that aim to increase female political empowerment. There are 135 countries to date with constitutional, electoral or political party quotas for women. Many developing countries surpass developed ones in this regard. The most direct way to assure female leadership is to reserve political seats for women. Policies that reserve political seats for women, either at the national or sub-national level, are present only in less developed countries, no such policies are imposed in Western industrialized nations. … Rwanda leads the world, with 64% of legislators in national parliament (the lower or single house) being women, followed by Senegal (43%), South Africa (41%), Mozambique (39%), Angola (37%), Tanzania (36%) and Uganda (35%). This is in comparison to other developed countries with significantly lower female representation like Canada (27%) and the United States of America (24%).

In Latin America and the Caribbean, substantially rising female labour force participation rates have accompanied fertility decline, female education and the growth of services. The same factors have led to only a moderate increase in female participation in the Middle East and North Africa. And they have led to a decline in South Asia (primarily in India). An interesting hypothesis to explain this variation is the role of social stigma. …

There is no reason, then, to expect that cultural changes in the currently developing world will mimic the paths followed in the West. The heterogeneity in how such norms appear to be changing within the developed world today also suggests that local cultures may persist or change in differing ways under similar economic pressures. Additionally, there are a number of other reasons to be sceptical that the paths followed in the West will be a portend. First, the timing of structural changes is different. Developing countries today experienced expansion of education and growth of the service sector at much lower levels of GDP per capita than when they took off in the West (Jayachandran 2021). Their legal contexts are also markedly different. Today’s developing countries typically inherited the formal legal structures of their former colonists, which tend to be more progressive and favourable to women than the corresponding legal structures that prevailed at comparable levels of development in the West. At the same time, these formal legal structures often coexist in today’s developing countries alongside extremely male-biased forms of customary law. Finally, there does not seem to be a massive shock to married women’s labour supply, comparable to that occasioned by World War II, that could serve as a jolt to gender norms.