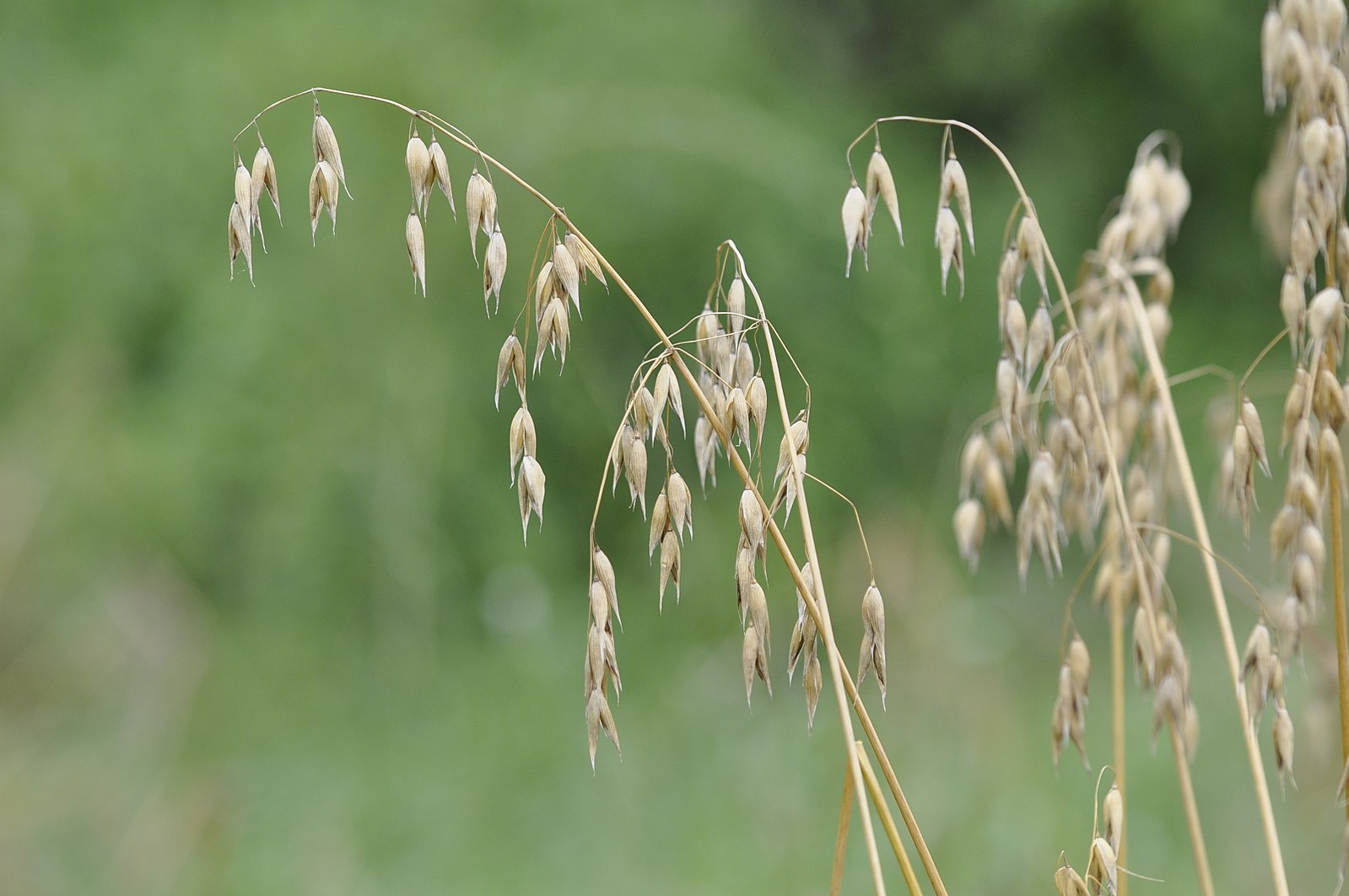 Shipment of grain from Odessa, Ukraine landed in Turkey in a move of progress after negotiations between Ukraine and Russia amid the war.

Hailed as useful against the global food crisis, there is little promise that it can solve the general situation with the state of global hunger reported for the year 2021, before the conflict.

The war had an effect, but developing countries with drought and poor agricultural models for their food security, food sufficiency and food sovereignty are less likely to have, even as inflation besets the global economy and answers remain slight.

There have been several suggestions across sources on how to deal with the crisis, but most of the answers are as complicated, interdependently pegged in the current scenario where different countries face their own problems and may dedicate less to others.

Global food crisis in any developing country is a crisis of agriculture subsidies. It can be argued that food security can be achieved without subsidies like in New Zealand, yes, but a small population, where exports in part, powers some of the balance back home.

The most developed nations have their agriculture on the foundation of subsidies, leaving little latitude for affect by commodities uptick and downtick.

For some developing nations, where a structural basis for their agriculture remains wavy, they can model subsidies properly, say for one or two crops of their staple food, to have food security in just those two crops even if others remain subject to market forces.

Subsidies are not a big deal. It is how to pay for them sustainably that holds the cards. Most nations already have huge seeds and fertilizer programs for farmers, some provided internally, others supported by the international community, but how does subsidy pay for itself in a way to benefit their own people?

There are major agricultural necessities: land, seeds, irrigation, fertilizers, farm machinery, pesticides and transport to market. Which of these can be subsidized for cheap or almost free for farmers of at most two crops, so that it is cheap everywhere in the country, at all times of the year?

A non-enforced contribution system in a public private partnership where the people would pay. The profits will be used to subsidize one or more of those necessities for selected crops. There are some like irrigation, that fixing it may also improve water security and aid reforestation.

There could be others, depending on what the decision makers — are more certain would be sustainable.

The war rages on, but the global food and hunger crisis is fostered by the lack of subsidies.