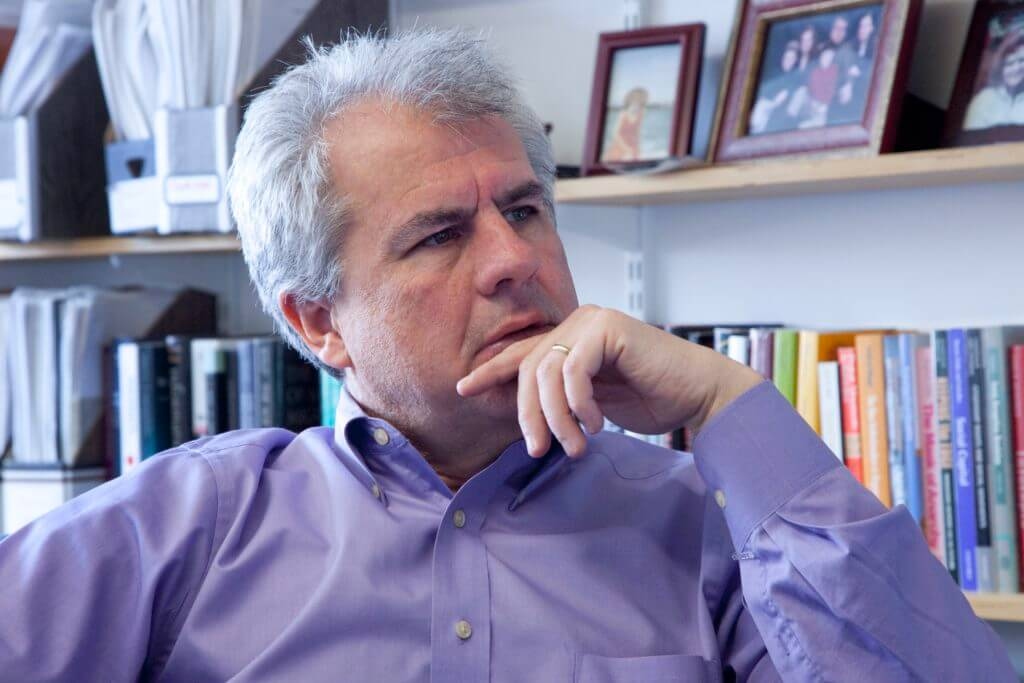 The Centre for Development and Enterprise has published “Lant Pritchett in Conversation with Ann Bernstein” (June 2021), a transcript of a one-hour conversation.

Here are a few of Pritchett’s comments that caught my eye, but see the interview for thought-provoking comments on education, corruption, and other topics.

Development is a process that happens at the level of countries. The four transformations a country should make are: (1) to a productive economy, (2) to a capable state, so that it is able to do what it sets out to do, (3) to a government responsive to the needs and wishes of citizens, and (4) to a society where equal treatment of all before the law and of each other is a bedrock principle. I think those four characterise the transformation that takes a country from chaos and poverty to the levels of prosperity and well-being that we see in developed countries.

Yet the current focus in development is on what I call ‘kinky development’, which involves tinkering on the margins to help the poorest of the poor. That is the wrong focus. If you achieve national development, you will solve poverty and provide prosperity for the general population, whereas focusing on poverty alone often is at odds with getting you to desirable levels of prosperity. We should ask ourselves with everything we do: “Is this contributing to one of the four transformations we need to do, and if so, how?” …

Why following “best practice” is a poor and even counterproductive development strategy:

The AK47 is the world’s most popular weapon. The M16, which is the standard weapon in the US army, is far and away a more accurate weapon than the AK47, which beyond a few hundred yards, cannot hit a thing. The AK47 emerged from the Soviet Union, where they designed their weapons for the soldiers they had, low capability with little training. They also designed the AK47 to be unbelievably robust; no matter what you do to it, when you pull the trigger, it fires. You can basically hand anybody an AK47 and it will be a reasonably effective weapon. The United States took the opposite approach of designing the best possible weapon and training soldiers to match the weapon. It is an excellent weapon, but if you do not keep it clean and in good functioning order, it will misfire.

The problem is when you give the M16 with its perfect design to a poor soldier it won’t work. This mirrors a lot of what has happened in development – the desire to adopt best practice, leads to a gap between practice design and the capability for implementation. Rather than organically building designs that work in a low-implementation environment, policymakers have tried to borrow designs and fit them into countries, and it just does not work. When well-designed programmes are poorly implemented the reason is obvious, but the problem repeats itself, because no one ever admits that what they need is an AK47. You need to design the programme for the soldiers you have.