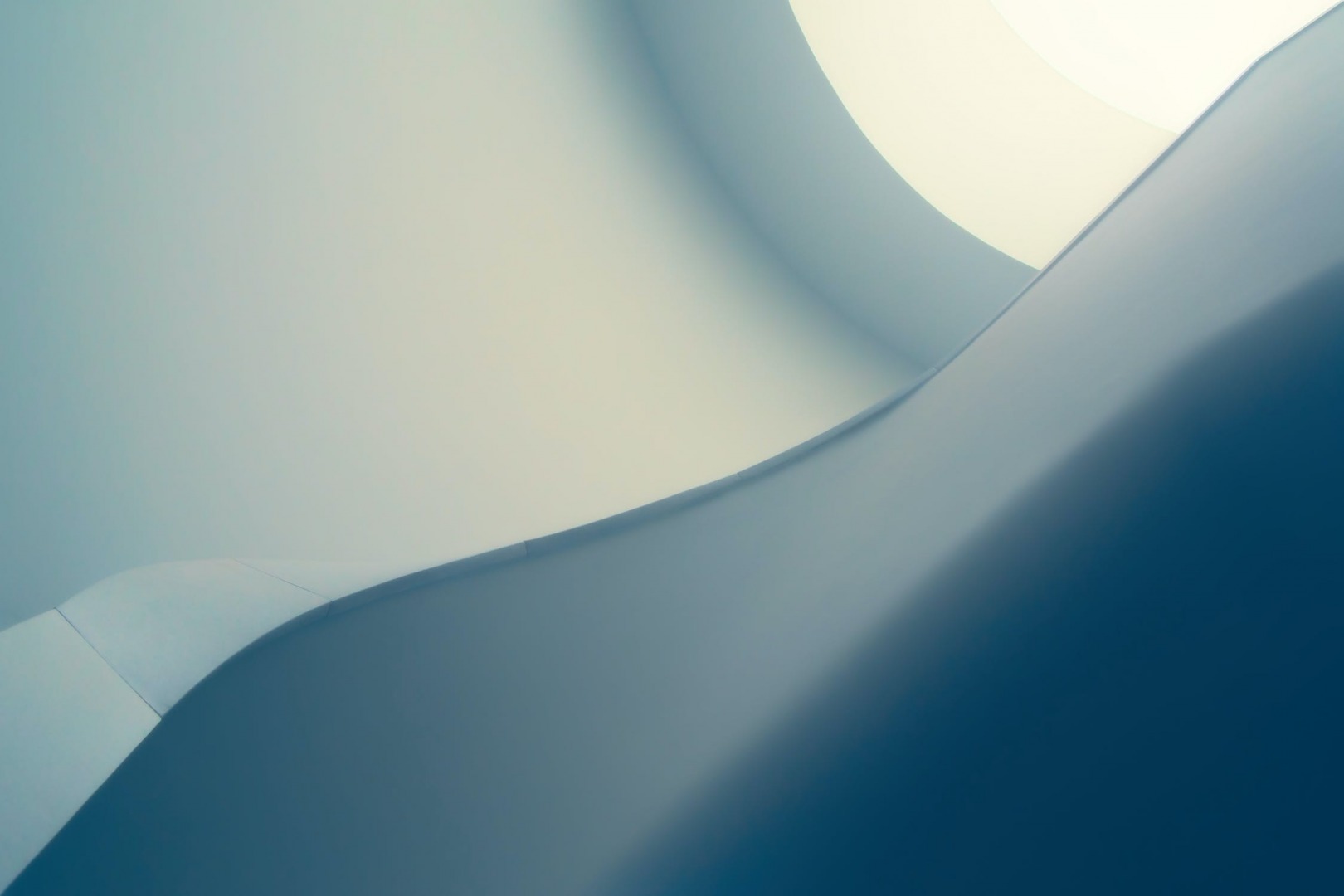 Douglas Clement interviews Rucker Johnson about his research in the Fall 2021 issue of For All, published by the Opportunity & Growth Institute at the Minneapolis Fed (“Rucker Johnson interview: Powering potential,” subtitled “Rucker Johnson on school finance reform, quality pre-K, and integration”).

One of the themes of the interview is the potential for gains to both equity and efficiency from supporting socioeconomically disadvantaged children along a variety of dimensions. Here are a couple of examples:

On disparities in spending and opportunity across K-12 schools:

Today, about 75 percent of per pupil spending disparities are between states (rather than between districts within states). And we’ve witnessed that inequality in school spending has risen since 2000. After three decades of narrowing—the ’70s, ’80s, and ’90s—primarily due to the state school finance reforms emphasized in my work with Kirabo Jackson and Claudia Persico, there has been a significant rise in inequality, especially sharply following the Great Recession.

What I want to highlight here is the current disparities nationwide in school resources. School districts with the most students of color have about 15 percent less per pupil funding from state and local sources than predominantly White, affluent areas, despite having much greater need due to higher proportions of poverty, special needs, and English language learners.

Teacher quality is often the missing link that people don’t consider directly when thinking about school resource inequities. For example, schools with a high level of Black and Latino students have almost two times as many first-year teachers as schools with low minority enrollment. And minority students are more likely to be taught by inexperienced teachers than experienced ones in 33 states across the country. … Part of it is that the invisible lines of school district boundaries are powerful tools of segregation. It’s a way of segregating and hoarding access to opportunity. And when I say access to opportunity, I mean quality of teachers, I mean curricular opportunity. For example, only a third of public schools with high Black and Latino enrollment offer calculus. Courses like that are gateways to majoring in STEM in college and having a STEM career. Or simply the fact that less than 30 percent of students in gifted and talented programs are Black or Latino.

On the importance of early interventions and health:

For example, it’s been documented that half of the achievement gap that we observe among third graders was apparent at kindergarten entry. What that reflects, in part, is the strong footprint of early childhood experiences. And that’s why access to quality pre-K can play a significant role, particularly in the lives of lower-income children. Without those public investments in early pre-K programs, they would often not have access to environments that promote nurturing interpersonal relationships and school readiness.

What’s important about this is that during the initial rollout of Head Start, the first 15 years, those programs also significantly improved health, child health. This was because immunizations increased, the quality and continuity of pediatric care significantly increased. This predated a lot of the significant public investments in Medicaid expansions. Partly, it’s that healthier children are better learners. Again, there’s that connection between education and health, pre-K and K-12.

What we’re able to do in that research is leverage the per pupil spending in pre-K programs and the timing of that set of increases at the county level, link it to the student level of children we’re following from birth to adulthood, and connect that with the level of school resources in their K-12 years via the court-ordered timing of school funding reforms in their state and district of upbringing. When we put those pieces together, we found that it was not just that public pre-K spending via Head Start has significant long-term beneficial effects. And it wasn’t only that the K-12 spending had significant positive effects. What we found was that there was a significant synergy; we call it dynamic complementarity.

We found that when children attend poorly funded K-12 environments, the long-term effects of pre-K tend to dissipate. It’s consistent with the fade-out effect that other people have documented. It’s only when the pre-K investments are followed with quality K-12 investments—where they’re going to schools that are well-funded and well-resourced—that we see sustained, positive effects of pre-K spending. Similarly, the effectiveness of K-12 spending is enhanced significantly when it’s preceded by quality pre-K access. In their K-12 years, children are more prepared to learn and to take advantage of the educational opportunities that occur in those K-12 years. When we do them in concert, the effects are more than the sum of the individual parts.