Marwan Kheireddine: Going ‘Back to Basics’ Can Rescue Lebanon’s Economy

Marwan Kheireddine: Going ‘Back to Basics’ Can Rescue Lebanon’s Economy 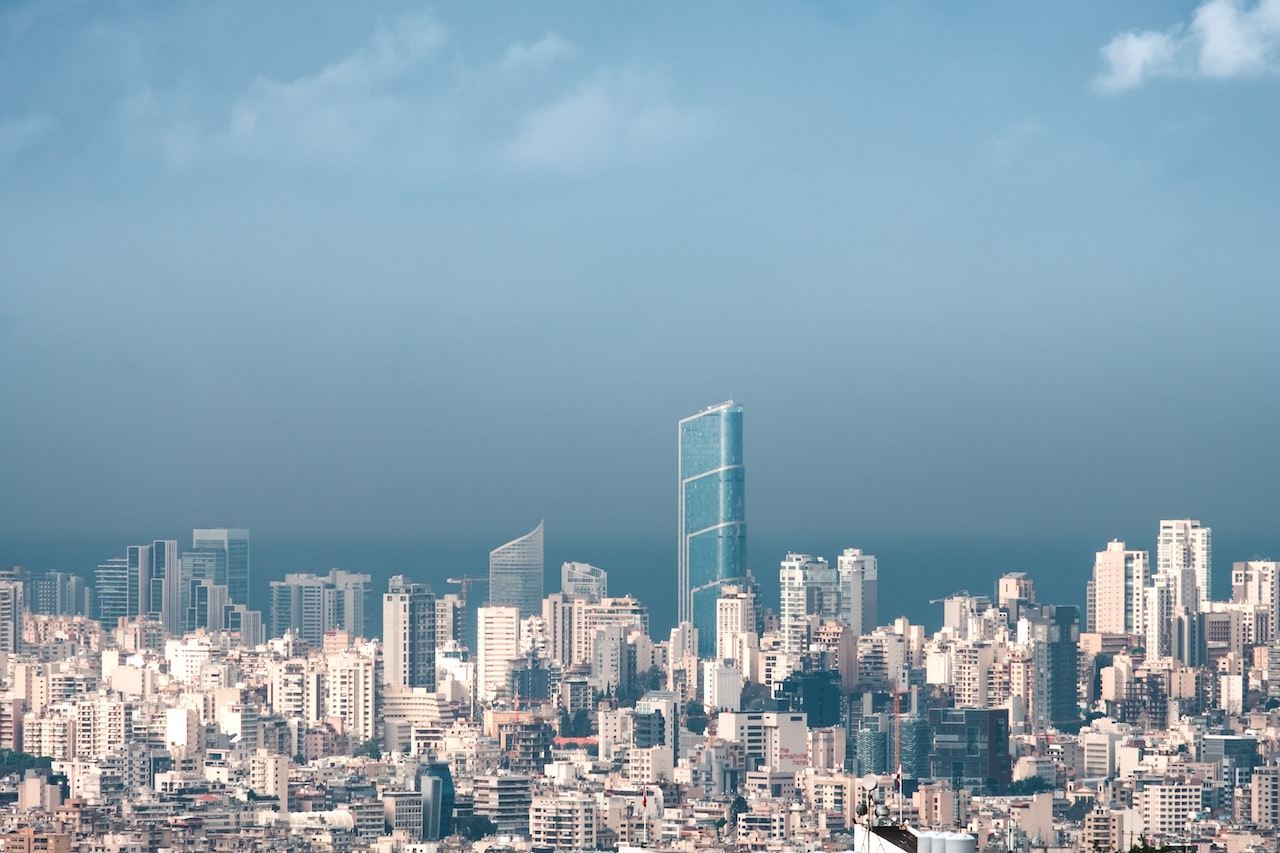 In an interview with Ad Diyar newspaper, Marwan Kheireddine says he understands why Lebanon’s economy is in ruins.

Multiple factors are to blame, including the state borrowing $65 billion, now claiming they’ll return it at market price: a measly $3 billion. The financial executive says the situation can be salvaged, but it’s going to require more transparency.

“We must go back to basics,” he recently told Ad-Diyar newspaper. “This matter is related to the size of the loss that the state is willing to incur for the economy. The number of banks may be reduced, and mergers or liquidations may occur, but the state must reveal what it is willing to do.”

While some have questions about gaps in Lebanon’s laws, Kheireddine says laws aren’t the issue. “The law is good, but in order for the shareholders in the banks to know what is required of them and for the supervisory authorities to know what is required of each bank, we must first know the government’s plan and how much it will incur the economy in losses, in order to reduce the size of its debts.”

The former Lebanese minister of state says the Lebanese constitution, which was adopted in 1926, is a solid document that bans writing off deposits.

“If the plan is to write off $60 billion or $70 billion, all the banks will be closed, and they will not be able to recapitalize themselves,” he explains. “The total capital is $120 billion, so will the financial system be able to bear $70 billion of losses?”

He advises that as the state overwhelms banks, it will have an adverse reaction on Lebanon’s economy.

Bloomberg reports that some Lebanese depositors are holding up banks to access their own money.

While Marwan Kheireddine denounced the armed holdups, Kheireddine says he understands the frustrations his fellow Lebanese people are facing, especially when it comes to accessing funds for health, hospitalization, education, and living necessities. Banks should be listening to the concerns and needs of the people and offer viable solutions, he said.

“Today, as the state refuses to pay its debt to banks, banks in turn cannot fulfill all depositors' requests,” he says. “Anyone who breaks into a bank is only harming another depositor who might also need the money just like him.”

He points out that it’s not beneficial to only blame the banks, especially when banks don’t have sufficient funds to fulfill all of the depositors' requests.

Again, he looks to the state to take responsibility for borrowing money from the Lebanese citizens, exchanging it for dollars, and then returning only a portion of what it took, not the total amount.

“That is not permissible,” he says. “We need wise politicians to stay away from populism and away from the opinions of economic experts who brag on media outlets, while unaware of what is actually happening.”

He also addresses the fact that Lebanon must come up with a plan to confront those holding up banks, or else banks will have to close for lengthy periods of time, which will only hurt the Lebanese economy and force more hardships on its people. “A mistake cannot be rectified by another mistake,” he confirms.