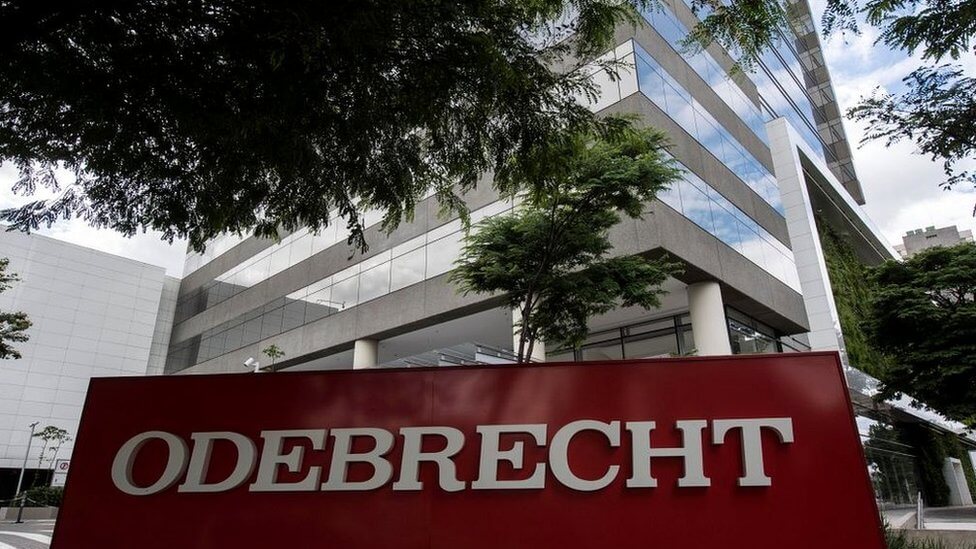 If you don’t know about the Odebrecht case, which the the US Department of Justice called “the largest foreign bribery case in history,” Nicolás Campos, Eduardo Engel, Ronald D. Fischer, and Alexander Galetovic tell the story and offer some insights in “The Ways of Corruption in Infrastructure: Lessons from the Odebrecht Case” in the Spring 2021 issue of the Journal of Economic Perspectives (where I work as Managing Editor).

They describe the company’s rise and fall this way:

In 2010, the Swiss business school IMD chose Odebrecht, a Brazilian conglomerate, as the world’s best family business. Odebrecht was chosen for the excellent performance of its companies, its continuous growth, and its social and environmental responsibility. Sales had quintupled between 2005 and 2009, and Odebrecht had become Latin America’s largest engineering and construction company and ranked 18th worldwide among international contractors (Engineering News-Record Magazine 2009).

By 2015, however, Odebrecht chief executive Marcelo Odebrecht had been arrested on corruption charges. Nine months later he was sentenced to more than 19 years in prison. The Odebrecht case, as it came to be known, involved bribe payments in ten countries in Latin America and two countries in Africa. Deltan Dallagnol, lead prosecutor in Brazil, commented (as reported by Pressly 2018): “The Odebrecht case leaves you speechless. This case implicated almost one-third of Brazil’s senators and almost half of all Brazil’s governors. A single company paid bribes to 415 politicians and 26 political parties in Brazil. It makes the Watergate scandal look like a bunch of kids playing in a sandbox.”

These bribery cases mainly involved bidding on large government infrastructure projects. The US Department of Justice became involved because many of the bribes were paid through US banks. Here are a few of the details that jumped out at me.

1. The sheer brazenness of the bribery was, in its own way, impressive. The Odebrecht company had an actual division devoted to bribery, with standardized reporting and procedures. The JEP authors write:

By 2006, bribery at Odebrecht had become so institutionalized that the company created the Division of Structured Operations (DSO), a stand-alone department dedicated to corruption. According to the plea agreement between the Odebrecht chief executive officer Marcelo Odebrecht and the US Department of Justice, the DSO specialized in buying influence through legal and illegal contributions to political campaigns and also in paying bribes to public officials and politicians. Within the DSO, three full-time executives and four experienced assistants were responsible for paying bribes to foreign accounts. Bribe payments followed a clear organizational flow. A contract manager would deal with potential bribe recipients—public officials and politicians—and report to the country manager. The country manager could approve small bribes paid with local funds. Larger bribes were vetted by an executive reporting directly to the Odebrecht chief executive officer who often made the final decision.

2. Odebrecht wasn’t a case of huge bribes being paid and huge company profits as a result. In this sense, the pre-existing rules on public bidding did limit the most egregious forms of corruption. Indeed, the authors suggest that the size of the bribes was pretty much equal to the size of additional profits. Thus, this seems like a case of opportunistic bribes paid at key points, but more with the goal of dramatically expanding the size of Odebrecht (as noted above, the company sales quintupled from 2005-2009), rather than increasing its profit margins.

3. The countries where the bribery took place typically had rules to try to ensure fair bidding for public projects. But as it turned out, these rules often had some key vulnerabilities. One was that the rules often had conditions that firms could only bid if the company had certain technical and business qualifications. This sounds reasonable enough–but it meant that when the qualifications had a degree of subjectivity, it was sometimes possible to bribe the public officials who were looking at these qualifications, so that they would disqualify some other potential bidders. But perhaps the main vulnerability was that when a company won the project, it could then later re-open negotiations for higher payments, or additional payments for expanding the scale of the work, and so on. Thus, a firm could bid low on a project, but then bribe the re-negotiators later in the process.

The public policy lessons here–applicable around the world–are to make the rules about bidding on public projects as objective as possible, and to have a high degree of openness, including the possibility of putting additional work out for open bids, when contract renegotiations come up.