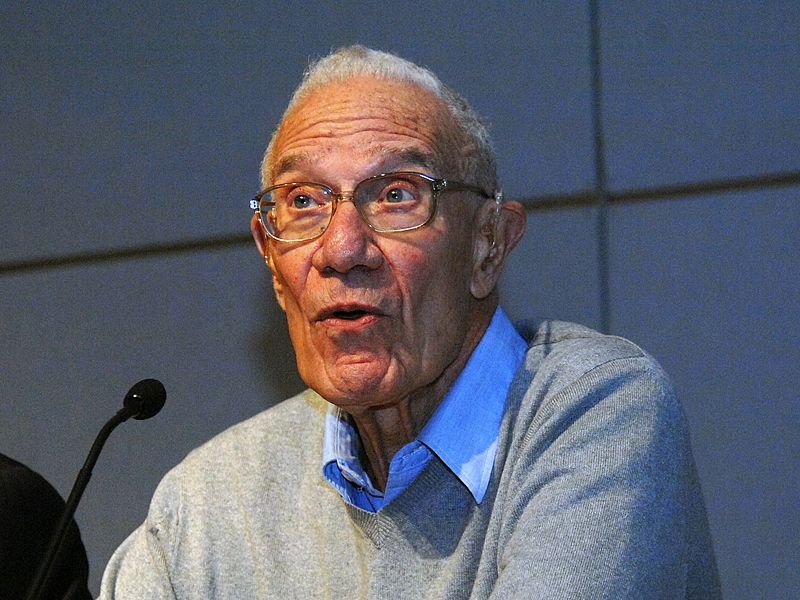 Every economist is familiar with the complaint that too many of the results of economic studies are decided in advance by free-market ideology.

For those familiar with actual academic economists, rather than cardboard cutouts, the complaint that they are exclusively committed to free markets will be risible. Moreover, a number of those who complain about what they perceive as the ideological bias of economics are actually complaining not about the existence of bias, but rather that they would prefer a different kind of bias.

Robert M. Solow (Nobel ’87) offered a more sophisticated answer to concerns over value-free social science and ideological bias in a 1970 essay “Science and ideology in economics,” The Public Interest, Fall 1970). He wrote:

The whole discussion of value-free social science suffers from being conducted in qualitative instead of quantitative terms. Many people seem to have rushed from the claim that no social science can be perfectly value-free to the conclusion that therefore anything goes. It is as if we were to discover that it is impossible to render an operating-room perfectly sterile and conclude that therefore one might as well do surgery in a sewer. There is probably more ideology in social science than mandarins like to admit. Crass propaganda is easy to spot, but a subtle failure to imagine that institutions, and therefore behavior, could be other than they are may easily pass unnoticed. It may even be that perfectly value-free social science is impossible, though I regard that claim as unproven about the kind of work that has genuine claims to be science. But suppose it is so. The proper response, I should think, would be to seek ways to make social science as nearly value-free as it is possible to be (and, of course, to be honest about the residue). The natural device for squeezing as much unacknowledged ideology as possible out of the subject is open professional criticism. Obviously, then, one must protect and encourage radical critics. I think that outsiders underrate the powerful discipline in favor of intellectual honesty that comes from the fact that there is a big professional payoff to anyone who conclusively shoots down a mandarin’s ideas.

Solow says later in the essay, in a comment that to me still has a ring of truth a half-century later:

The modern critics of economics and the other social sciences rarely seem to do any research themselves. One has the impression that they don’t believe in it, that the real object of their dislike is the idea of science itself, especially, but perhaps not only, social science. A sympathetic description of their point of view might be: if the ethos of objective science has led us to where we are, things can hardly be worse if we give it up. A more impatient version might be: what good is research to someone who already knows? The critics, whether from the New Left or elsewhere, do not criticize on the basis of some new discovery of their own, but on the basis that there is nothing worth discovering—or rather that anything that is discovered is likely to interfere with their own prescriptions for the good of society. My own opinion is that a good society is going to need all the help it can get, in fact more than most. A society that wants to be humane, even at the cost of efficiency, should be looking for clever, unhurtful, practical knowledge.

Most of the economists I know do not see themselves, at least not in their professional work, as defending ideological barricades. Through their theoretical models and empirical applications, they see themselves as involved in a search for “clever, unhurtful, practical knowledge.”