Some Economics of Antivenom

Some Economics of Antivenom 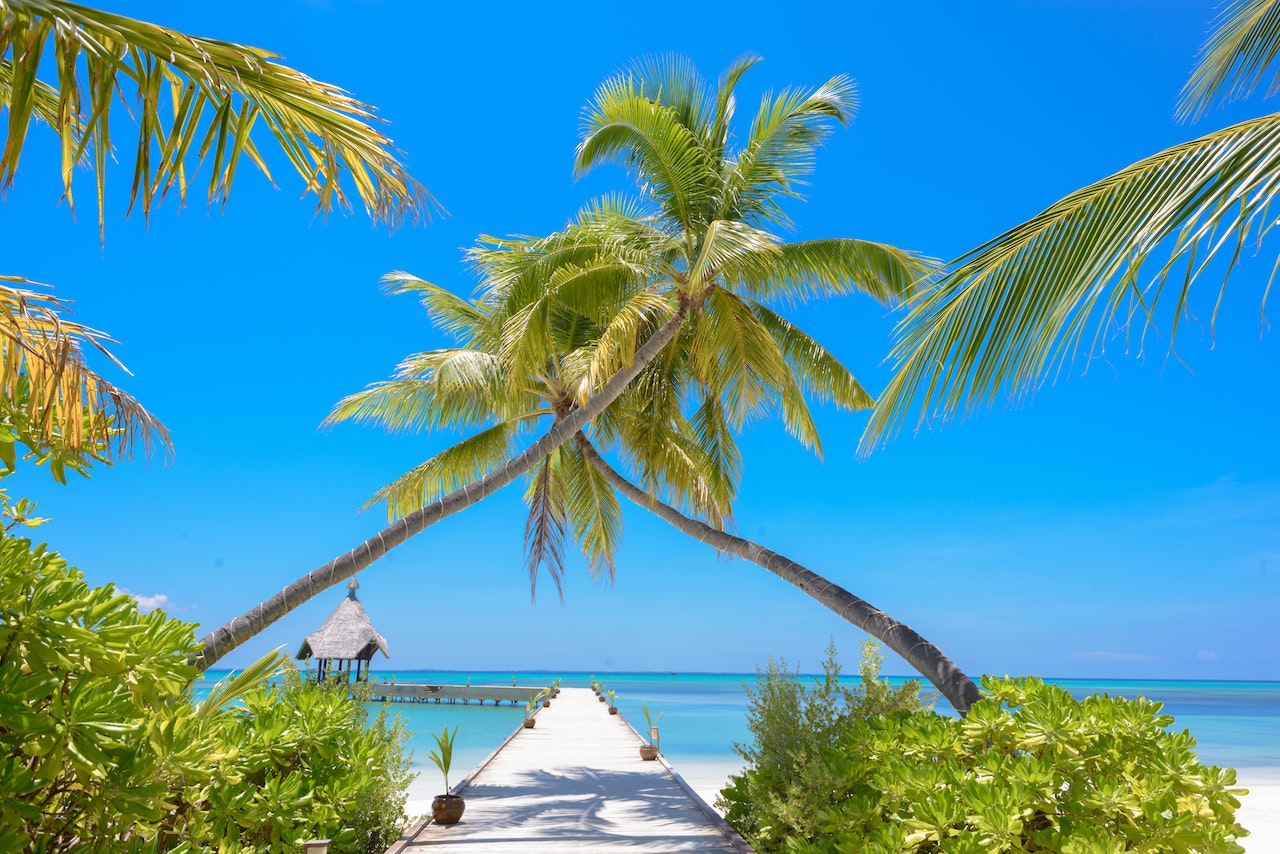 When there is glaring human need, there is often an opportunity for a business or a government program, or some combination of the two, to do some good.

Deaths from snakebite are a glaring human need, but at least so far, neither private nor public organizations have stepped up sufficiently. I’ve written before about “The Problematic Market for Snakebite Antivenoms”. Mathias Kirk Bonde sketches and updates the parameters of the problem in “Advancing antivenom”.

As a starting point, here’s a figure showing global deaths from snakebites in context of major tropical diseases: behind cholera, but ahead of hookworm.

A French bacteriologist named Albert Calmette demonstrated the efficacy of anti-cobra venom serum back in 1895. But as Bonde writes:

For decades the cost of antivenom in the third world has refused to fall, and in some instances has gone up. In many countries, major antivenom producers are even ceasing production of high-quality antivenom. This has left markets flooded with low-quality products that work less well.  … Need for antivenom is increasing each year, yet the supply of quality antivenom fails to keep up. A 2011 study found six companies producing antivenom sold in sub-Saharan Africa. These companies produced 410,500 ampoules of antivenom, just enough to treat 96,000 cases. That’s only one third of the total estimated cases on the continent. Their sales totaled just $11 million. The two largest manufacturers, responsible for producing 350,000 of the 410,000 ampoules, were known to use venom immunogens from snake species irrelevant to Africa, a red flag that their product might not work as well as advertised. In 2014, the French producer Sanofi ceased production of its dependable FAV-Afrique, exiting the African antivenom market for good and dealing another blow to the availability of working antivenom. The global antivenom market in 2016 was valued at $1.1 billion and was projected to reach $1.5 billion by 2021. It instead fell to $1.02 Billion.

What are the problems? As Bonde lays them out:

1. The technology of producing antivenom hasn’t developed much.

Since its invention, the way we produce antivenom has not fundamentally changed. Around the world snake handlers are manually milking snakes for their venom, injecting it into large animals, typically horses, and tapping their blood to extract the antiserum. This is an expensive procedure that involves keeping horses in stables, keeping snakes in cages, employing animal handlers to milk the snakes, and investing in numerous pieces of technical equipment to tap the blood, extract the antivenom, and purify it.

2. In many places where antivenom is needed, there is no “cold” supply chain of continuous refrigeration. Thus, antivenom must be produced in a shelf-stable freeze-dried form, which drives up costs.

3. Snake antivenom needs to apply to a fairly specific snake, but when someone shows up at at a health clinic with snakebite–and the clock is ticking on treatment–it’s not always clear what kind of snake did the biting. Thus, it becomes necessary to make combined antivenoms that from several different kinds of snakes, and hope you managed to cover the correct one. Bonde writes:

Antivenom targeting a snake species that primarily produces neurotoxic venom will be next to useless against venom that primarily is cardiotoxic. Not only does each species significantly differ, but the composition will differ regionally within each species of snake. … Producing polyvalent antivenoms that verifiably work against the many species of snake across sub-Saharan Africa is a massive undertaking. You need to collect and breed farms of every common species of venomous snake from each region where the antivenom needs to work.

4. Snake antivenom would be much cheaper with large-scale production facilities, which (mostly) do not exist. Many of those who suffer from snakebite have very low incomes, so the funding for large-scale facilities will need to come from other sources.

One can imagine a version here of the “advance market commitment” approach that was used in developing the anti-COVID vaccines: that is, government (and perhaps international organizations as well) need to define a certain level of workability and cost for specific antivenoms, but then guarantee to purchase a substantial volume at that cost. With this guarantee in hand, producers of antivenom would have a basis for larger-scale investment. The potential research targets here are not just antivenoms. If there were cheap and accurate tools for diagnosing types of snakebite, then patients could be treated with a cheaper antivenom aimed at their specific case, rather than hoping that a more expensive polyvalent antivenom would cover their situation. In addition, if antivenom could be made synthetically, rather than derived from snakes and rabbits and horses, it might potentially be cheaper as well. Bonde points to a number of ongoing research successes along these lines.

Ultimately, Bonde writes: “If the cost of antivenom could be brought down one order of magnitude, antivenom treatment has the potential to be among the most cost-effective causes in the world.” Reducing cost by an order of magnitude isn’t simple, but we’re talking here about updating a production technology that has been fundamentally unchanged since its invention in 1895. Substantial gains should be possible.