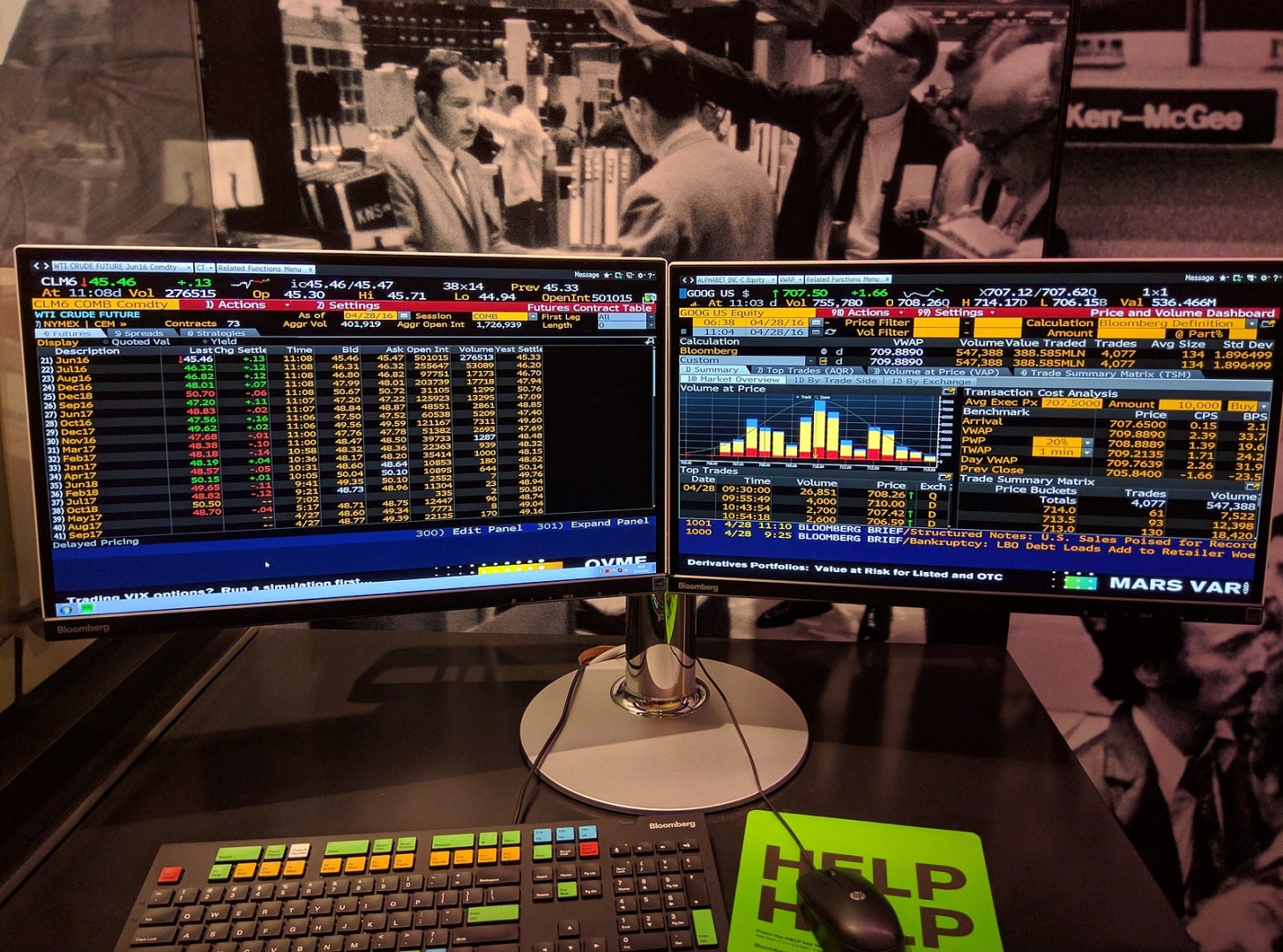 As Sri Lanka devolves into economic uncertainty amid hyperinflation, it is important to explore possible paths towards long-term stability.

For the last few years of economic stimulus, low interest rates and variations of quantitative easing across monetary jurisdictions, most central banks, treasury departments and finance ministries have ‘nothing to show’ — to the people.

The current hyperinflation, supply shortages and job cuts require a possible new direction towards how a central bank should approach economic stimulus in future.

In capital markets, there are terminals, “for real-time data, news and analytics, with the Bloomberg professional service as the most powerful, flexible platform for financial professionals.”

There are others, but something similar could find usefulness in adjusting future stimulus away from direct cash infusion that may lead to inflation.

A terminal that lets central banks buy directly [and randomly] from mostly small businesses, with say 30% of a stimulus or relief package.

This would be [a form of] consumer spending — and a boost that doesn’t just come as credit, but to create demand.

It’d also make the central bank, finance, treasury or other departments have reserves or collection of certain resources.

The randomness would be a factor for blind buys to avoid market forces jacking up prices or creating shortages.

Reserve of stuff could be exported, traded for exchange with other markets, sold back internally in the event of scarcity, held against inflation, used as buy made-in-the country policy or just reserve as a means for self-sufficiency.

This plays into any system — protectionism, bi/multilateral agreements, bloc pacts and so forth such that for stuff, locally or with cooperation, it gives more power outside just currency, and can be another thing to inject, in emergencies, aside liquidity.

A terminal that determines what sector, what quarter, what commodities, what state or province, what amount, what storage, what durability, what duration, what potential and what index for a direct purchase, randomly of X or Y products.

There could be a version of this terminal for tax agencies, where collection is possible by stuff, not just money. This terminal may be developed locally or could become a pioneering product to go around central banks, with earnings from sales, updates and so on.