The Innovation that We Call The Deadline

The Innovation that We Call The Deadline 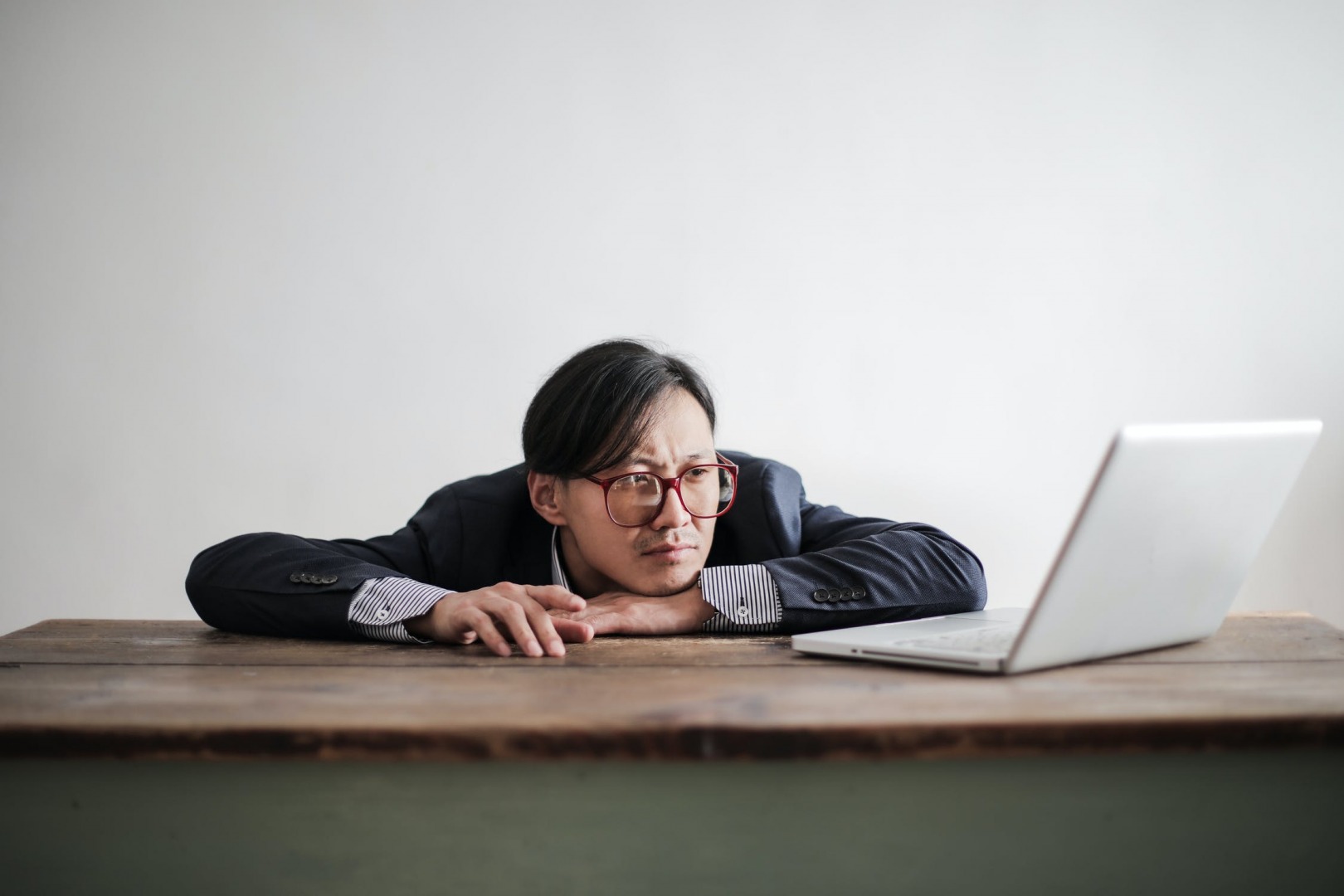 In the “Acknowledgements” to his 2010 collection of essays called Studies on Science and the Innovation Process, Nathan Rosenberg wrote: “[M]y long-standing conviction [is] that the most powerful contributions to the rise in measured economic productivity in the last half of the twentieth century was the innovation that we call “`the deadline.'”

His comment was slightly tongue-in-cheek. Rosenberg (who died in 2015) was a lovely man: I knew him a little and worked with him as an editor on a couple of his papers. However, his many virtues did not include being someone who would reliably meet deadlines. Indeed, in the book acknowledgements he was gracefully thanking those who went out of their way to help him meet the publication deadlines.

According to the Oxford English Dictionary, the word “deadline” in the sense of a timeline for completion of a task is a 20th century American coinage. The word “deadline” first appears in the 1860s, with the most common usage referring to a line around a prison or a stockade, where those who crossed the line without authorization would be shot. Another usage at about the same time period referred to a “dead line” in relation to the kind of fishing (called “ledgering”), where the fishing line is slack because the bait sits on the bottom of a river or lake.

In the early 20th century, the word evolved to a printing usage. When printing something at that time, you created a “plate” that fit the size of the printing press. There was a “deadline” around the edge of the plate, and any type that was outside the deadline would not actually show up in print. By 1920, there was apparently a silent movie, unseen by me, called “Deadline at 11,” which involved a plucky newspaper reporter who had to solve the case in time for the newspaper to get the story into print–which suggests that the term in its modern meaning of “time limit” was in use before then.

But Rosenberg’s side comment about deadlines is worth considering, nonetheless. Many of us live our professional lives engaging in what behavioral economists have called called “the planning fallacy”–that is, perpetually making plans and setting timelines, underestimating the time that will probably be needed and overcommitting our time, and then scrambling to get the work done as the deadline approaches–and then scrambling further when we miss some of the deadlines, but try not to miss them by too much. Indeed, a modern economy involves many elements of coordination, both inside companies and between companies throughout the chain of production. The complex patterns of coordination don’t happen by chance: they require sequences of activities, mediated by deadlines.