The Slowdown of U.S. Productivity Sector

The Slowdown of U.S. Productivity Sector 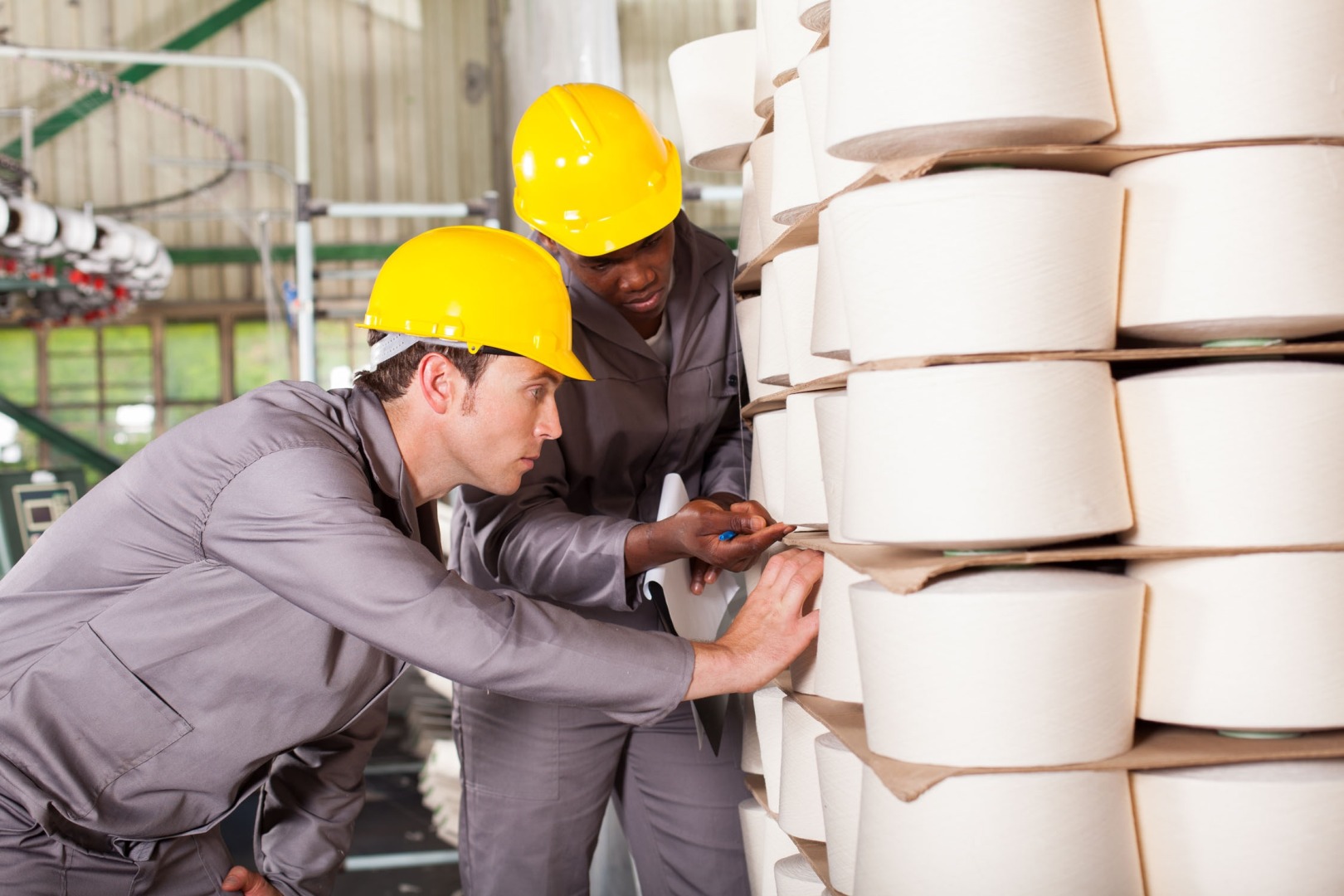 Quantitative easing was designed as a tool to provide time for governments to implement structural reforms, boost growth and strengthen the economy.

However, it has become a tool to increase the size of government and take increasingly riskier levels of debt.

The United States economy has not strengthened in the period of enormous fiscal and monetary stimuli, as the latest data shows. It needs increasing units of debt to generate a new unit of GDP, productivity is extremely poor and leading indicators are negative.

The main problem of loose monetary policy is that it massively increases the size of government on the way in, through debt and deficit spending monetization, but it also expands government on the way out as rate hikes and liquidity constraints impact households and small businesses but deficit spending and rising public debt remain. This “tightening” period is particularly negative in this crowding-out effect because the government is presenting new spending packages while the Fed tries to contain inflation curbing demand growth. The public sector is unaffected by the normalization of monetary policy, but the private productive sector suffers the crunch.

When the central bank tries to reduce inflation with rate hikes and monetary contraction but the government increases spending and keeps an astonishing pace of indebtedness what follows is wealth confiscation and stagnation.

The latest unemployment figures show the divergence between headline positive figures and reality. Yes, the official unemployment rate is optically low, at 3.7%, but the labor participation rate remains at 62.4 percent or 1.0 percentage point below its February 2020 level. The employment to population ratio, at 60.1 percent in August, also remains 1.1 percentage points below its February 2020 value, according to the U.S. Bureau of Labor Statistics (BLS). Real wage growth is negative and consumer confidence remains extremely low. The Ipsos-Forbes Advisor U.S. Consumer Confidence Tracker fell back below the 50-point mark, which indicates contraction, in the first week of September. This is seven points lower than the January level. The Current and Investment sub-indices are both below the 40-point mark which indicates severe contraction for the sixth and fourth times this year, respectively.

The private sector is truly in a bad shape. The August S&P Global US Sector PMI shows all sectors in contraction. The report states that the Financials sector “continues to record the fastest fall in activity,” Healthcare “signals the sharpest decline in activity on record” while the Industrials and Technology output drops into contraction territory. And they say there is no recession risk?

The U.S. economy is projected to add just 8.3 million jobs from 2021 to 2031, also according to the BLS. Total employment is projected to grow 0.5 percent annually, which is half the 1.0 percent annual growth recorded over the 2011-21 decade. This, in a period in which we estimate that public debt will increase by another $10 trillion with an average annual deficit spending of one trillion.

Think of the trend for a second. The government adds trillions of so-called stimuli to the economy, the multiplier effect is nonexistent even when all conditions remain positive, then the same government increases debt and deficits again due to an exogenous factor, and the result is even more debt.

In the past three decades the result is always the same. The United States economy exits a crisis with significantly more debt, lower employment growth, weaker real wage growth and slower GDP recoveries. Why? Government spending on everything and anything for any occasion is the equivalent of an athlete eating cake to face the challenging curves and expecting to run faster afterward.

Excessive monetary and fiscal intervention have left higher inflation and a weaker economy. Rate hikes may help reduce inflation, but permanent deficit spending will continue to erode the purchasing power of wages and deposits.

The United States seems to be on its way to a private sector contraction of unprecedented levels as it may affect all relevant industries at the same time. The divergence between the ISM indicator and the SP Global PMI indicator also shows another worrying trend: large businesses are doing fine in a high inflation-low growth economy but small and medium enterprises, which create around 65% of employment, are in deep contraction.

Some day we will understand that supply-side measures create less headlines but have a better impact on the economy than a constant increase in government size and spending followed by more debt, more taxes, and more inflation.