Thomas Sowell: Why “The Market” is a “Misleading Figure of Speech”

Thomas Sowell: Why “The Market” is a “Misleading Figure of Speech” 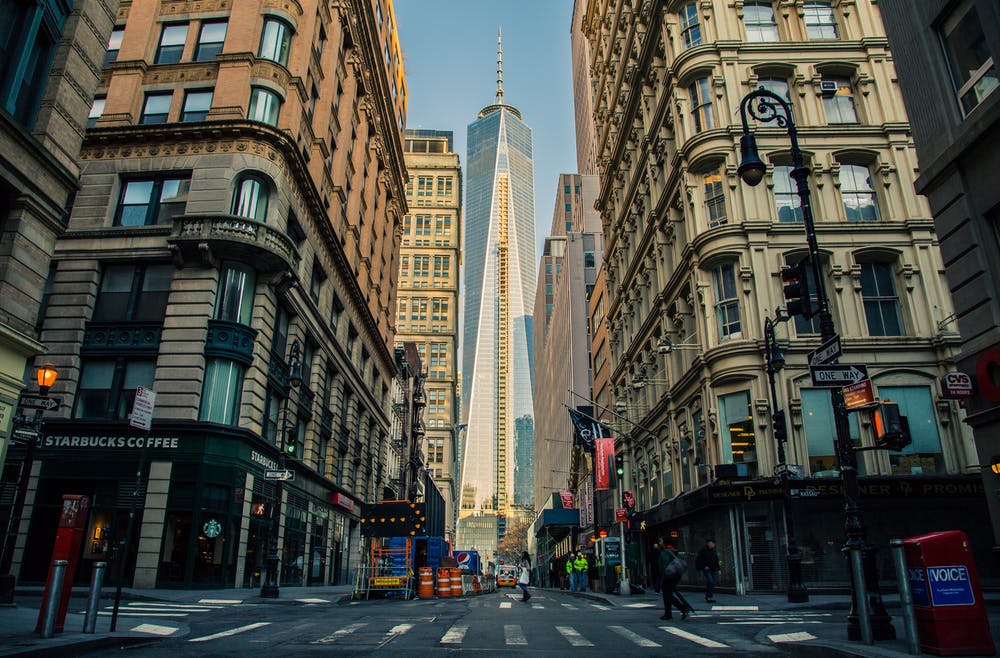 In discussions of social policy, one often hears comparisons between “the government” and “the market,” as if they were somehow similar options.

Thomas Sowell argued that referring to “the market” in this way is a “misleading figure of speech.” I quote here from his book Knowledge and Decisions (1980, quoting here from 1996 edition, pp. 41-42):

“Society” is not the only figure of speech that confuses the actual decision-making units and conceals the determining incentives and constraints. “The market” is another such misleading figure of speech. Both the friends and foes of economic decision-making processes refer to “the market” as if it were an institution parallel with, and alternative to, the government as an institution. The government is indeed an institution, but “the market” is nothing more than an option for each individual to choose among numerous existing institutions, or to fashion new arrangements suited to his own situation and tastes.

The government establishes an army or a post office as the answer to a given problem. The market is simply the freedom to choose among many existing or still-to-be-created possibilities. The need for housing can be met through “the market” in a thousand different ways chosen by each person–anything from living in a commune to buying a house, renting rooms, moving in with relatives, living in quarters provided by an employer, etc., etc. The need for food can be met by buying groceries, eating at a restaurant, growing a garden, or letting someone else provide meals in exchange for work, property, or sex. “The market” is no particular set of institutions. Its advantages and disadvantages are due precisely to this fact. Any comparison of market processes and government processes for making a particular set of decisions is a comparison between given institutions, prescribed in advance, and an option to select or create institutions ad hoc. There are of course particular institutions existing in a market as of a given time. But there can be no definitive comparison of market institutions–such as the corporation–and a governmental institution, such as a federal bureaucracy. The corporation may be the predominant way of doing certain things during a particular era, but it will never be the only market mechanism even during that given era, and certainly not for all eras. Partnerships, cooperatives, episodic individual transactions, and long-run contractual agreements all exist as alternatives. The advantages of market institutions over government institutions are not so much in their particular characteristics as institutions but in the fact that people can usually make a better choice out of numerous options than by following a single prescribed process.

The diversity of personal tastes ensures that no given institution will become the answer to a human problem in the market. The need for food, housing or other desiderata can be met in a sweeping range of ways. Some of the methods most preferred by some will be the most abhorred by others. Responsiveness to individual diversity means that market processes necessarily produce “chaotic” results from the point of view of any given scale of values. No matter which particular way you think people should be housed or fed (or their other needs met) the market will not do it just that way, because the market is not a particular set of institutions. People who are convinced that their values are best–not only for themselves but for others–must necessarily be offended by many things that happen in a market economy … The diversity of tastes satisfied by a market may be its greatest economic achievement, but it is also its greatest political vulnerability.

One can raise various objections to all of this. For example, the forms of government action can vary quite substantially as well, from regulatory power to tax incentives, from public-private partnerships to public ownership of organizations which (at least in theory) will raise their own money through sales to the public, to organizations like the armed forces that are not expected to raise money through sales, to administrative organizations for operating government payments.  When one thinks of different levels of government from local to state to regional to national to international, and the different ways that these operate around the world, it’s not just markets that can operate in a number of different ways.

But there are also some useful insights here.  I have found over the years that many who object to “the market” are actually objecting to the characteristics of certain markets at certain times and places: for example, how markets operate in the oil industry, or the tech sector, or housing markets, or how manufacturing was organized in the late 19th and early 20th century. These critics of “the market” would not look at a list of failed government programs and policies–and such a list could certainly be compiled!–and conclude that it was a justification for objecting to all of the government. Many of these critics tend to blame markets for all that is negative in the economy, without much consideration whether government rules and interventions (say, in a “market” like housing) might also be at fault.

Many of these critics who object to aspects of American-style market capitalism then express a preference for the economic arrangements in other market-oriented economies like, say, Scandinavian countries of northern Europe or perhaps Japan. Some of these people call themselves “socialists,” but they often do not support the classic definition of socialism in terms of government ownership of the means of production. They favor different types of markets, and different mixtures of markets and government, but such distinctions get lost when complaining about “the market” as if it was a fixed entity. Perhaps instead of thinking about government vs. the market, it’s more useful to think about government as embodying the set of ground-rules under which markets then operate.