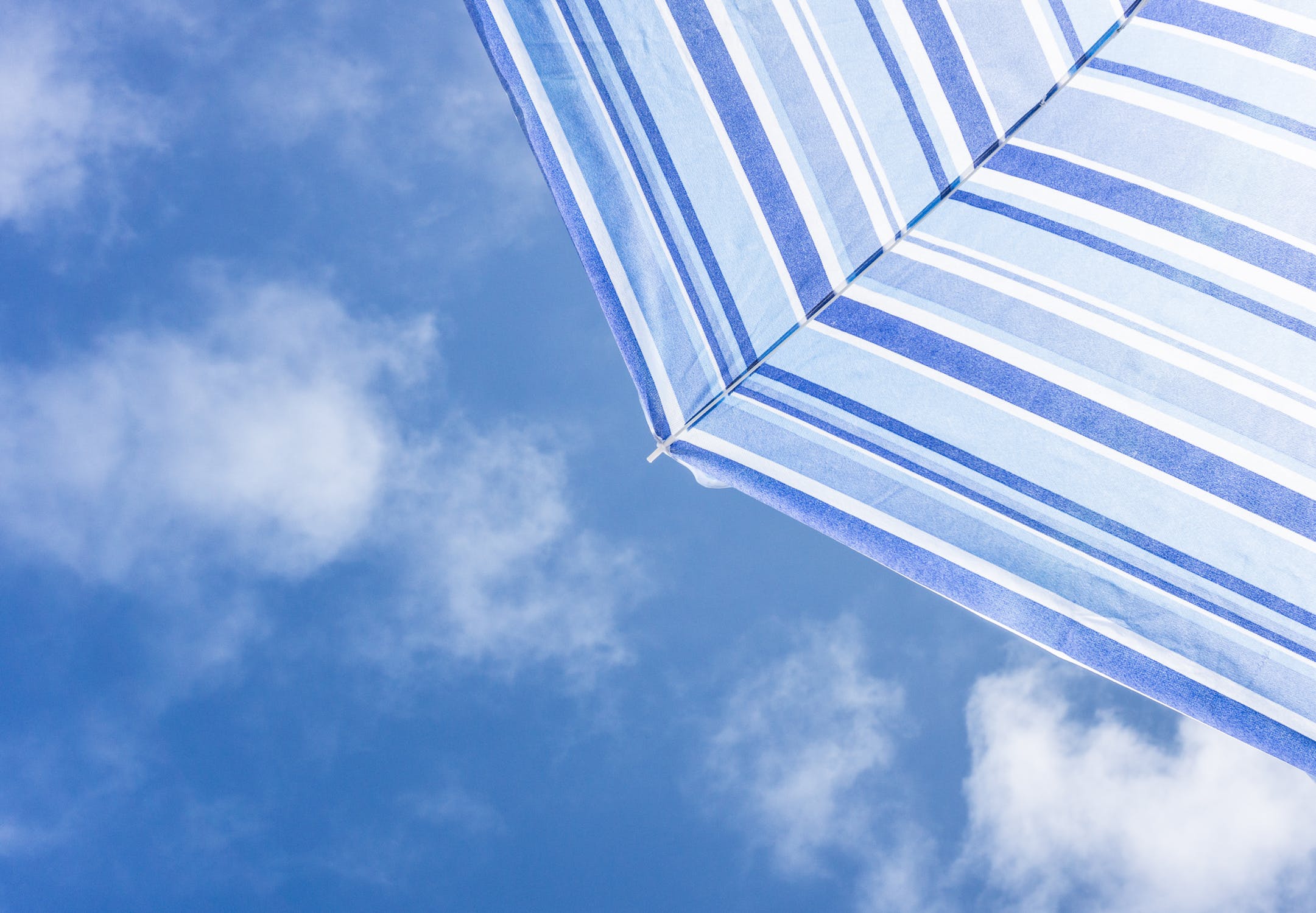 Overall, Union Budget 2019-20 is a balanced one with more of a long-term vision as a follow-on of the Interim Budget. It has obviously been formulated to restore confidence in the India growth story as a whole, and more importantly within India Inc.

As far as real estate is concerned, the budget had a few hits and several misses. Infrastructure stayed at the top of the government’s agenda. This is of course significant, since infra development is one of the main propellers for economic growth and real estate benefits both directly and indirectly.

The new FM had an uphill task of balancing priorities in Modi 2.0's maiden budget. Most sectors - including real estate - stridently sought concessions to kick-start stagnant consumption and investments. Steering the country out of the stranglehold of economic slowdown and creating employment were also high on the priorities list.

The Union Budget was on track in terms of encouraging savings and investments and empowering rural India. Its thrust towards the digital economy and start-up evolution will have indirect benefits in the long run.

As expected, affordable housing under the PMAY scheme (also a critical employment generator) got a boost.

The government announced major tax benefits that will help stimulate demand for affordable housing. Interest deduction up to Rs 3.5 lakh for affordable housing . This can help attract first-time homebuyers. Further, nearly 1.95 crore houses are proposed to be provided to eligible beneficiaries under PMAY-Grameen between FY20 to FY22.

The FM underscored that the completion of houses that previously required 314 days/house in 2015-16 has come down to 114 days since 2017. If so, the target of Housing for All certainly looks a bit more achievable. The government has set for itself a gruelling target under the Housing for All initiative.

As expected, a major boost has been given to infrastructure development via all forms of physical connectivity including industrial corridors, dedicated freight corridors, railways and airways. The government plans to invest over INR 100 lakh crore in the sector over the next five years. This will significantly benefit real estate and particularly increase demand for logistics and warehousing. However, actual benefit will depend on its on-ground implementation.

Another positive within the sector includes the development of nearly 30,000 km roads using green technology by recycling plastic. This can bring down the cost of road deployment and increase the sustainability quotient of a process which otherwise has serious environmental implications.

The FM called out the old rental laws archaic and stated that the government will soon formalize a modern tenancy policy and share it with all states. Clear-cut incentives to boost rental housing via a sound policy will positively help the government to further strengthen its Housing for All initiative. We await further announcements on this critical policy intervention.

Easing the registration process for small retailers and further simplifying the local sourcing norms for single-brand retail will benefit the retail sector in the times to come, and help the unorganized retail sector become more competitive.

The government’s plan to launch a ‘Study in India’ programme to attract foreign students in higher education - for which it allocatedINR 400 crore in FY20 - will inevitably create more demand for student housing. This is one of the best alternative asset class within the residential sector.

From the real estate perspective, the budget did not meet many expectations as it failed to address the sector's most pressing concerns. We may not see consumers and investors return to the market in sufficient numbers - barring in affordable housing. The all-important ‘industry status’ remained elusive, taxes were not sufficiently moderated and land reforms were not mentioned at all.