Updates on the Social Cost of Carbon

Updates on the Social Cost of Carbon 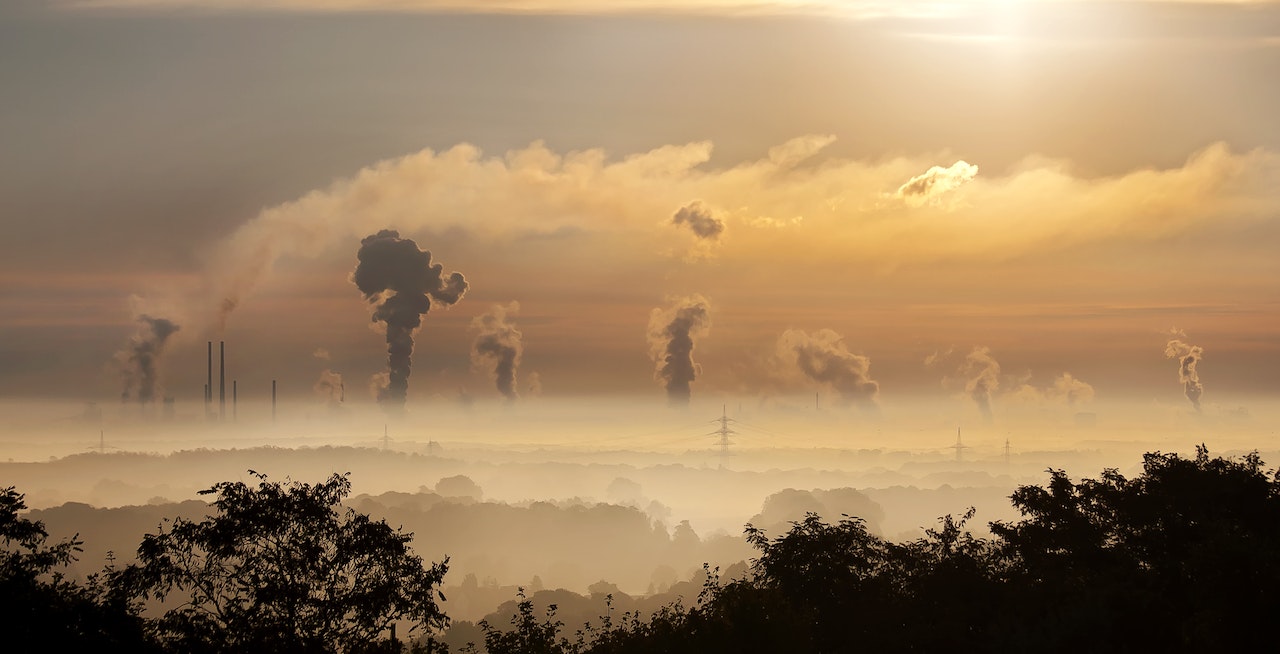 A basic insight of environmental economics is that those who generate social costs to the environment should pay the price of those costs.

From this view, estimates of the the social cost of carbon are a key parameter for environmental policy with regard to the risks of climate change–that is, it shows what prices should be faced by those whose economic activities generate carbon to take the environmental risks into account.

These estimates matter for practical policy making. When environmental regulators look at costs and benefits of reducing emissions, they use these numbers. The recent EPA estimates of the social cost of carbon were published as background for proposed new standards for methane emissions. So what is going on behind the scenes here?

Kevin Rennert and Brian C. Prest of Resources for the future offer a blessedly clear and readable overview in their article, “The US Environmental Protection Agency Introduces a New Social Cost of Carbon for Public Comment” (November 15, 2022). As they discuss, estimates of the social cost of carbon have four building blocks.

First, the estimates are built on projections of socioeconomic factors like future population size, economic growth, and emissions levels. Second, there is a climate system model, which basically estimates how changes in carbon emissions (and other greenhouse gases) affect the climate. Third, there is a “damage function” that translates the changes in climate into economic damages. As Rennert and Prest write:

Damage functions translate changes in global temperatures to dollar-value impacts of climate change on society, such as for human health, agriculture, and sea level rise. To update the damage functions, EPA uses three independent lines of evidence: the RFF-Berkeley GIVE model, the Climate Impact Lab’s Data-driven Spatial Climate Impact Model (DSCIM), and a recent meta-analysis by Peter Howard and Thomas Sterner. EPA averages the results from these three models to produce an SCC estimate for a given range of discount rates. (We’ll elaborate on the discount rate in the next section.) Averaging across damage functions is a reasonable approach when alternative damage functions can account for the overlapping impacts of climate change and are based on independent lines of evidence, both of which largely describe the damage functions that EPA uses.

You can think of the damage function as estimating certain categories of damages: for example, “temperature-driven mortality, agricultural markets, energy expenditures for heating and cooling buildings, and coastal impacts from sea level rise.”

A final crucial step involves choosing a “discount rate,” which is the rate used for comparing costs and benefits that occur at different points in time. If the “discount rate” was zero percent, then society would place an equal value on a benefit received in the future–even decades or centuries in the future–with a benefit received right now. Thus, if the discount rate was zero percent, we would as a society be willing to incur, say, $100 in costs right now even if a benefit of, say, $110 is received far off in the distant future. For a variety of economic and value-laden reasons, economists generally don’t think that a discount rate of 0% makes much sense. At a basic value level, providing $100 benefits or saving a life right now seems more valuable than benefits or saved lives that happen several generations in the future.

Given that the potential costs of climate change extend decades into the future, it ends up making a huge difference what discount rate you use. The Trump administration advocated using an annual discount rate of 7%. A higher discount rate means that future benefits aren’t worth much to us right now. With a discount rate of 7%, a benefit of $100 that is received 100 years in the future would be worth about 11 cents in the present. In addition, the Trump administration argued that the social cost of carbon used by US environmental regulators should only include costs to the United States, not global costs of carbon, which tended to reduce those costs considerably.

The latest estimates of the social cost of carbon from the Environmental Protection Agency have shifted the preferred discount rate from 3% to 2%. This shift will place a higher value on the future, but it still accepts that costs in the more-distant future are worth less than costs in the near-future or in the present.

I’ll close with two thoughts here. One is that you can look at computer code for the EPA model and tinker with the estimates if you wish to do so. Rennert and Prest write: “In a major step forward for transparency, the computer code used for the sensitivity has been built using the open-source Mimi software platform (another output of the SCC Initiative), making the code free and easily accessible to download, replicate, and evaluate.”

The other thought is that if a social cost of carbon at $190 per metric ton was turned into a pollution tax on burning fossil fuels, on the principle that those who impose environmental costs should pay for them, it would (for example) raise gasoline costs by about $1.90 per gallon. That’s a large increase, but it’s not an increase that is outside the bounds of experience. After all, we have just seen a rise in the price of gasoline from about $2/gallon in May 2020 to $5/gallon in June 2022.

This vision of adjusting to a higher price for fossil fuels is a very economics perspective. Many people and politicians prefer to set lofty goals of zero carbon emissions–and then also to moan and complain every time the price of fossil fuels goes up. While zero carbon emissions has some emotional attractiveness as a slogan, or an ultimate goal that might arrive in the distant future, the problem for the next few decades to find practical ways of substantially reducing carbon emissions, while still providing the energy needed for people to travel and heat their homes, for industry to operate, and for the economy as a whole to function and grow. The policy message of the social cost of carbon is that if the economy faced much higher but not crazy-higher prices for fossil fuels on a consistent basis, we would find ways to adapt with changes in energy use and methods of production. In a way, the social cost of carbon captures the magnitude of the efforts that need to be undertaken.