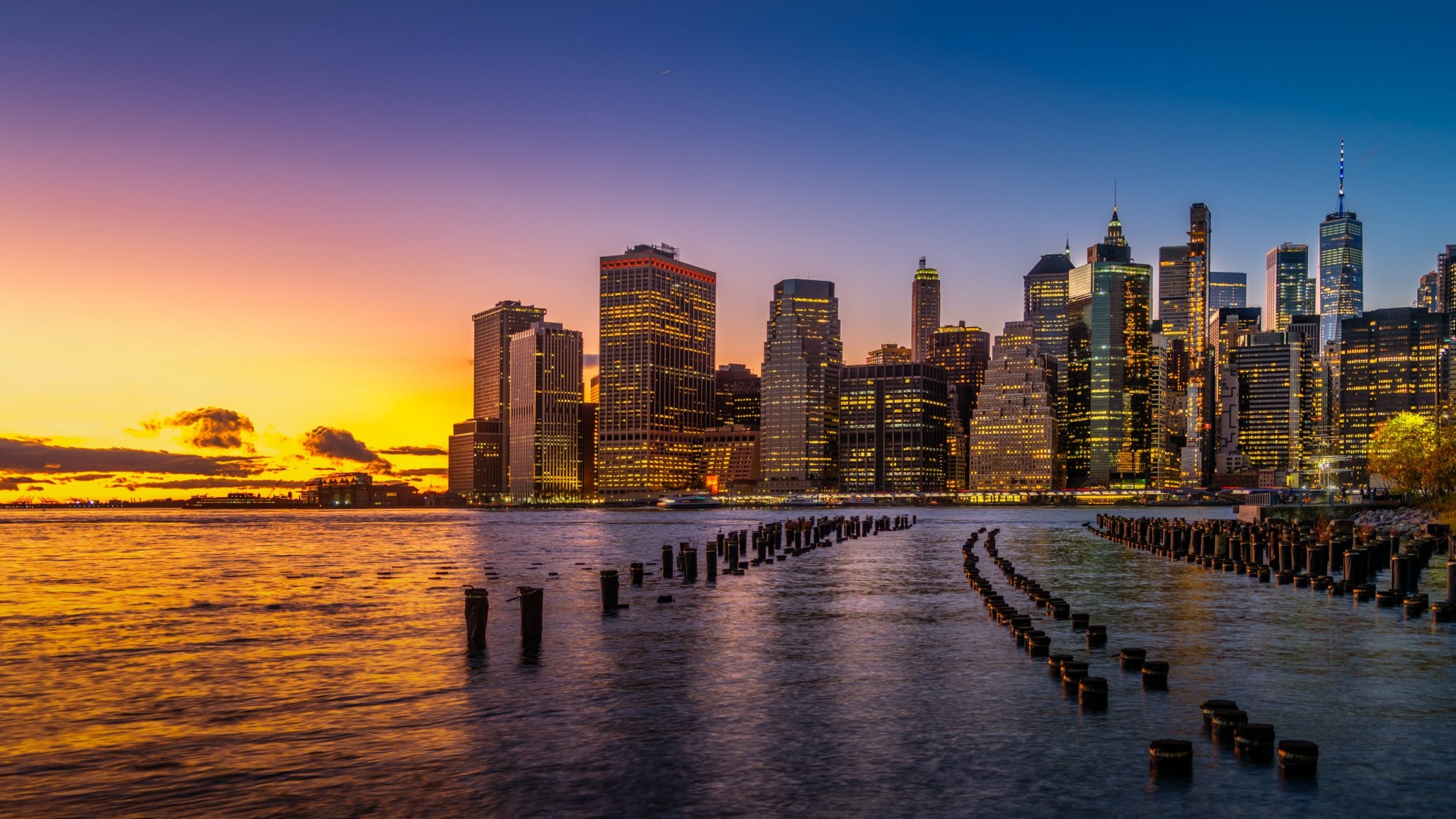 In the economy, real economic return on investment is not just an important metric.

It is crucial. That is why I find it so intellectually dishonest when some economists look at the GDP and employment growth without putting it in the context of the massive increase in debt, spending and money supply.

A stimulus plan is supposed to generate higher and faster growth than the normal trend would dictate. Furthermore, the definition of a stimulus plan is that it should improve the long-term trend.

Governments have taken the recommendations of Keynes to spend in recession periods and erased from their memory the need to save and cut taxes in growth times. Keynes opened a dangerous door when he placed government as the solution to the crisis and subsequent governments have taken it to the extreme with clear diminishing returns. What we have now is a chain of massive debt and monetary stimuli that are devoted to current and entitlement spending with no real economic return only to increase spending even in growth periods, where the government never saves.

It is in the context of the largest fiscal and monetary stimulus in decades where we can and should be extremely concerned about the latest jobs report. In 2021, the United States deficit will surpass the $3 trillion mark and 13.4% of GDP, according to the Congressional Budget Office. This will be the largest deficit since 1945 and exceeded only by the spending of 2020. To this, we must add the $80 billion monthly asset purchases of the Federal Reserve. According to neo-Keynesians, such massive government “support” added to the re-opening of the economy should accelerate job creation and growth and increase the long-term GDP growth trend.  None of it has happened.

All we see in the United States economy is a direct consequence of the re-opening. The economy sank due to the shutdown and recovered due to the opening. The only thing that government and central bank action have achieved in the meantime is to drive inflation and debt higher.

Higher debt and rising inflation are not drivers of longer-term growth and improved productivity trends, rather the opposite.

Imagine that you invest in an economy $6 trillion in 2020 and 2021, and the results are lower job creation while debt rises twice as fast as growth. It is the recipe for disaster.

The September jobs report was extremely disappointing in this context of massive so-called “stimulus”. Disguising it as “labour shortages” is simply a joke. A dreadful 194k jobs gain versus 500k expected in non-farm payrolls in September with the labour force falling by 183k, still 3 million below pre-pandemic level. The report showed that the economy has seen eleven months of stagnant labour participation rate, at 61.6%.

In September, the number of people employed part time for economic reasons, at 4.5 million, was essentially unchanged for a second month in a row. There were 4.4 million in February 2020. This, according to the Bureau of Labour Statistics, is part time because their hours had been reduced or they were unable to find full-time jobs.

We can see that these massive trillion-dollar stimulus programs generate a virtually nonexistent long-term positive impact, just a short-term bounce that lasts less than a quarter. We have the GDP Now Model Estimates from the Atlanta Fed and the St. Louis Fed both coming in at only 1.3% growth for 3Q2021. In fact, the Atlanta Fed’s Q3 Nowcast of Real GDP has essentially zeroed out any growth while inflation continues to remain elevated at an estimated 4% for 2021. Well done, Keynesians.