Wealth and Income Inequality: Only a Weak Correlation?

Wealth and Income Inequality: Only a Weak Correlation? 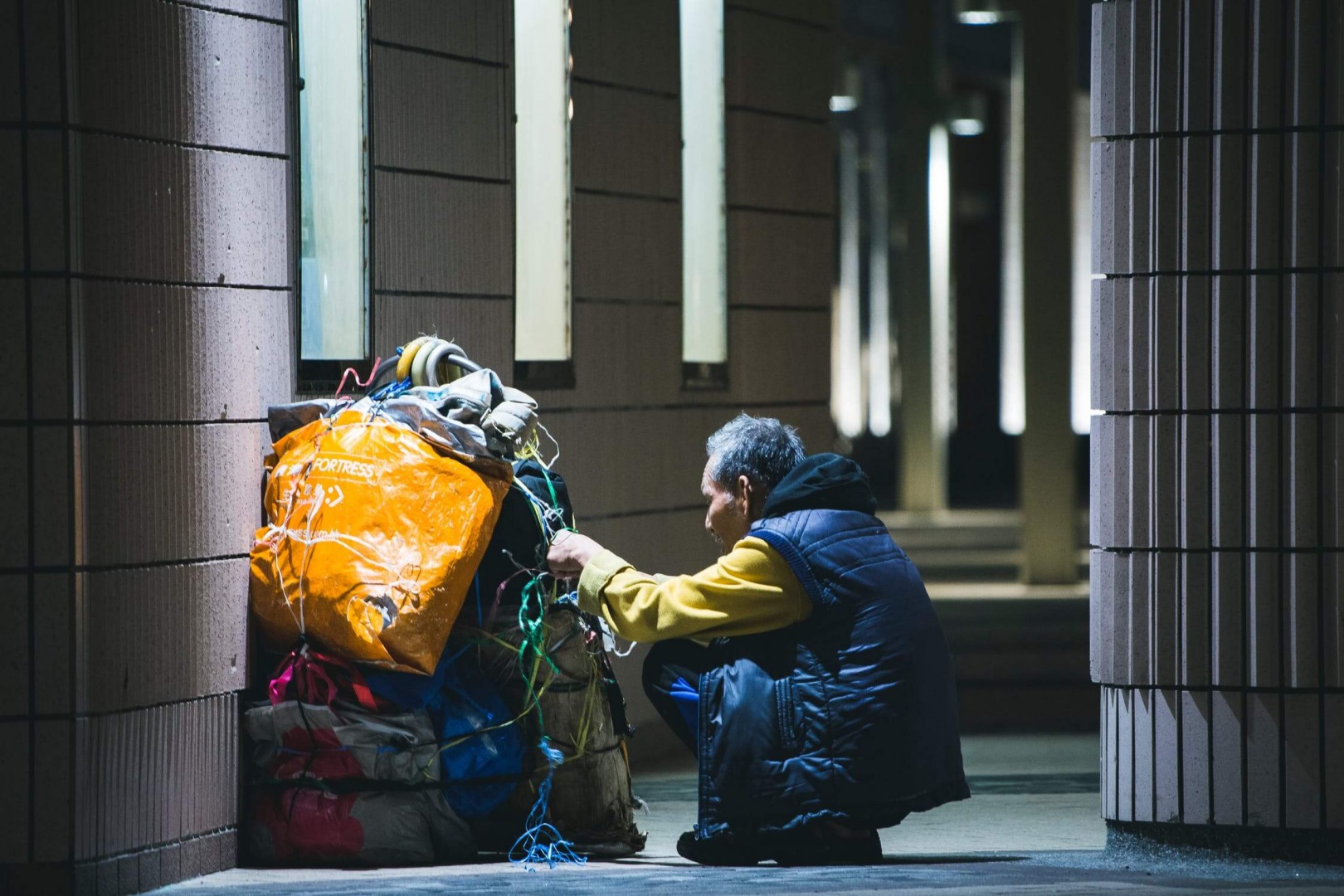 Income refers to what is received in a certain period of time, which is why we refer to “annual income” or “weekly paycheck.”

Wealth refers to the total that has been accumulated over time, which is why we refer to a “retirement account.” It feels as if there should be an intuitive connection between them: for example, greater inequality of incomes should be accompanied by greater inequality of wealth. This connection is true for the US economy. But across economies of western Europe, the correlation between income and wealth inequality is close to nonexistent. Fabian T. Pfeffer and Nora Waitkus present the data in “The Wealth Inequality of Nations” (American Sociological Review, 2021, forthcoming).

Pfeffer and Waitkus use data from the Luxembourg Income Study, which goes to considerable lengths to measure national income and wealth in a way that is common across countries. They look at data for the US, Canada, and the rest from Europe: Austria, Australia, Finland, Germany, Greece, Italy, Luxembourg, Norway, Slovakia, Slovenia, Spain, Sweden, and the United Kingdom. They measure inequality in each country in two ways: with the Gini coefficient, a standard metric that expresses inequality on a scale from 0 to 1, and by the share of income or wealth held by the top 5% of the population. Here is one of their figures:

For example, consider the top panel. Sweden and Norway are not far behind the US in wealth inequality (horizontal axis), but rank low in income inequality (vertical axis). Conversely, Italy and Spain are not far behind the US in income inequality, but much lower in wealth inequality.As you see, the US economy is in the upper right corner of both figures: that is, the US is high on inequality of income and wealth. But what’s perhaps surprising is that if you leave the US out of the comparison, there doesn’t seem to be any correlation between inequality of income and wealth. The dashed line shows the correlation between the two types of inequality with US data included; the soline line shows the lack of a correlation (that is, a flatter line) with the US data excluded.

What lies behind this difference? The authors emphasize that they don’t have a full answer, but as guidance to an answer they break down wealth into categories like housing wealth, financial assets, non-housing real assets (which can include personally-owned business assets), debt, and so on. The breakdown suggests that inequality of housing assets plays a crucial role:

[T]he overall distribution of housing equity, of which the prevalence of homeownership is just one aspect, is the central element accounting for overall wealth inequality. A country’s distribution of housing equity explains its overall level of wealth inequality and concentration to a substantial degree, including both the outlying position of the United States and the overall variation across many different countries. This is not to say the strong concentration of financial assets and business equity at the top of the wealth distribution in most countries is unimportant. In fact, a focus on financial
assets and business equity is likely central to understanding elite closure and the accelerating
wealth accumulation of the top 1 percent …

Cross-national differences in income inequality do not predict cross-national differences in wealth inequality, because the latter are most centrally driven by housing equity. In turn, the distribution of housing equity, we argue, is crucially determined by financialization and housing market dynamics,
that is, in institutional spheres outside the labor market and the classical realms of the welfare state.

Here’s a final caveat about this kind of work. The author’s write: “Our analysis, in line with most other wealth research, applies a definition of net worth that does not include public pensions nor most other forms of employer-provided pensions.” Thus, if I work at a job where the employer promises a pension, that isn’t part of my “wealth.” However, if I work at a job where my employer helps contribute to a retirement account which will pay for my living expenses after retirement, then that retirement account is part of my “wealth.” There are reasonable reasons for this distinction–for example, my personal account can be left as part of an inheritance to the next generation–but it’s still worth keeping in mind. After all, if employer-promised pensions should be considered part of a person’s wealth, then what about government-promised old-age pensions, like Social Security in the United States?